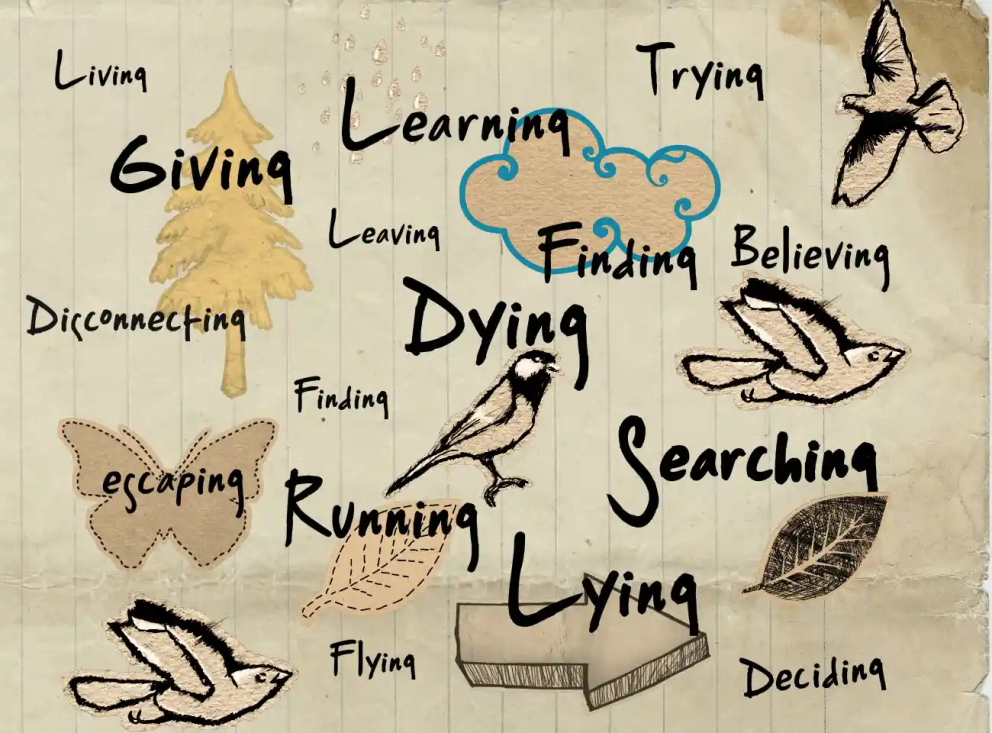 Once in a Lifetime

I will be turning 40 this April. I know age is arbitrary, in many contexts, but I would like to use it as a catalyst to do something special, perhaps even something of the once-in-a-lifetime variety. A brief background: I’ve been hiking/backpacking since I was in my late teens. Most of my adventures have been solo. I’m hardwired such that I’m really not in a good way unless I can get outside regularly. I’m an experienced hiker/backpacker and started getting into mountaineering in 2013. I’ve been ruminating for the last couple of years about doing the Great Divide Trail (1,200 stretch through the Canadian Rockies). I guess my (multi-tiered) question is could you offer any insight into how you decide what trips to do? Is there anything that stands out as vital to consider other than the obvious things such as

- having the appropriate skill set,
- having the appropriate equipment,
- knowing how to use it,
- knowing what to do if/when said equipment fails,
- being as knowledgeable as possible about the terrain/geography,
- and perhaps most importantly, knowing how to keep a level head and keep morale up when doing a challenging solo trip of extended duration?

I also have no idea how I would pay for such a trip, so there’s that too 😉

Wow that’s quite a question!  Thanks for the bullet points. Here’s a list of thoughts:

Having the appropriate skill set

People often get hung up on not having enough experience but most often than not we’re not talking brain surgery or flying a paraglider over the alps, and most skills just spring to life when you need them (like that ape picking up a bone in 2001 and smashing another ape over the head with it!).  Hand someone a set of nuts and they’ll probably work out how to place them and attach the rope, and the same goes for priming a stove, traversing a snow slope or using a bothy bag to stay alive, it’s all pretty simple.  Uploading content to a website via an iridium phone is a very technical skill that takes half a days practice but skiing 750 miles to the South Pole only requires the inherent human skill of moving forward, and that’s something you should not lose sight of.  Can you walk?  If so the rest is just detail.

Of course, some skills have a shallow learning curve while others are steeper, but if you can learn to tap into sources of knowledge - a skill in itself! - you can gain anything you need, and these days with Youtube and the web it’s all there, along with books and good old fashioned people (this email being a case in point).  You live in an age where almost all knowledge is there to be exploited.

For example this year I’d like to walk South to North across Australia, a three-month trip where I’d have to live on the land, hunt, find water, not get eaten by dingos.  I know nothing about the outback or hunting and if I just rocked up I’d no doubt never be seen again, and so I need to understand first off all what I do know, then set about learning that.  I’ve watched Jon Muir’s film ‘Alone Across Australia’ several times, read his book twice, as well as books about the outback, survival, hunting and fishing, and will soon be sending Jon a long email of questions.  I know that to just rock up and do such a trip is beyond me, but perhaps I can do it in a less extreme way, have some causes maybe, use what Jon learned, employ some new technology he didn’t have.  Beyond that I always start by not focusing on the big picture, of 3 months in the outback, crossing some unimaginably tough terrain, but on the small details, such as:

And so on, and so on. For me visualisation is key.

Having the appropriate equipment

Not having the right equipment is seldom a reason not to do a trip as it can generally always be bought cheaply or borrowed or things can be made to do.  eBay is awash with the kit and you could kit yourself out in stuff that could work in charity shops or Walmart.  Try not to get too snobby about the kit and imagine a Patagonia or Arctyerx pack or jacket would be better than what you could make yourself on a sewing machine.  In fact apart from boots you can buy most materials you would need dirt cheap on eBay (Gore, Fleece, Cordura) and make your own clothes, sleeping bag (make a simple quilt Ray Jardine style), pack etc.  Yes a Jetboil or MSR stove is nice, but a $10 gas stove will work and there’s always cooking on a small fire.  Instead of making a lack of gear a reason not to do something how about making it part of the fun?

Knowing how to use it

Again this comes down to skills, but also this is part of the very reason we do such trips and adventures, why we choose to push beyond our safe boundaries.  If you stay in your ‘safe space’ where you know everything you never learn anything but once you go beyond it you are forced to learn to skills.  One of the best trips I ever had was a kayaking expedition to Patagonia where I was really out of my comfort zone was my skills were sorely tested, forcing me to learn new skills quickly and often improvise on the fly (like tying down the roof of a bivy hut with throw lines to stop it blowing off in a storm).  For me learning new skills when under pressure is what I love the most about adventures.

Knowing what to do if/when said equipment fails

This sounds less like an actual problem or dilemma than an excuse not to do something a ‘what if’ - something we bombard any dream we have to put it back in its box.  For example, I’ve always wanted to kayak from Canada to Greenland, a month-long trip full of moving ice and big crossings in a kayak, but each time I think about it I think about the polar bears.  I imagine what it would feel like to be constantly on your guard, shotgun at the ready, and well… that sort of always puts me off doing such a trip - but I know it did go there it would not be a problem, and would just be part of the adventure.

So what gear could fail you?  Very little that could not be amended or replaced, and the greatest weakness after your body is your mind.

Being as knowledgeable as possible about the terrain/geography

Being a homo sapien you should be able to move over any terrain, and most often than not this is more about being able to read a map so you know you’re where you’re supposed to be!  Personally and having walked and climbed with a lot of people I find that having some background in climbing, so you’re good on steep ground, is always handy, as well as knowing how to stay safe on snow, steep grass, boulder fields etc - but again 99% of the time it comes down to a basic understanding of the world around you.

And perhaps most importantly, knowing how to keep a level head and keep morale up when doing a challenging solo trip of extended duration?

Now, this is the biggest and most important question you’ve asked.  There are those who can handle being by themselves for extended periods without too much strain, and then there are the rest, who find it lonely, scary and basically really not very enjoyable.  It sounds like you like being alone, and so do I, having done solo trips of all kinds and although each was a real test of my metal, really, if I’m honest, each would have been better if shared with another human being.  Have you read ‘Into the Wild’ - I guess you have?  I think that book sums up the loneliness and isolation of being by yourself pretty well, a profound experience yes, but often not a pleasant one at the time.  I’m sure many people have read Wild and imagined themselves as Cheryl Strayed, but there is a big difference between fact and fiction. But I know it’s hard to find like-minded souls for such trips, people with the time or inclination to go.  My advice would be to build up to it, to dip your toe into a future solitary journey one toe at a time, and then once you begin to recognise how you feel is understandable, to be expected, maybe even the thing you seek?  Going beyond your boundaries, to break out of your safe spaces, is not easy to do, and what you find out there will not be easy either, but even if you only leave that space for a week or so and come back, finding it not for you, life will never be quite the same, your safe space punctured for good, every failure just sets you up for your next potential success!

As for money, it’s often another way of telling yourself that somethings out of reach, that you can do down the line when you have more money.  The only problem is that down the line - the more money you have the less time you’ll have to spend it on such trips.  I’m not one for dept, but I know a lot of people who paid for once in a lifetime trips with visa cards then worked it off, which in this case seems like the right way round!