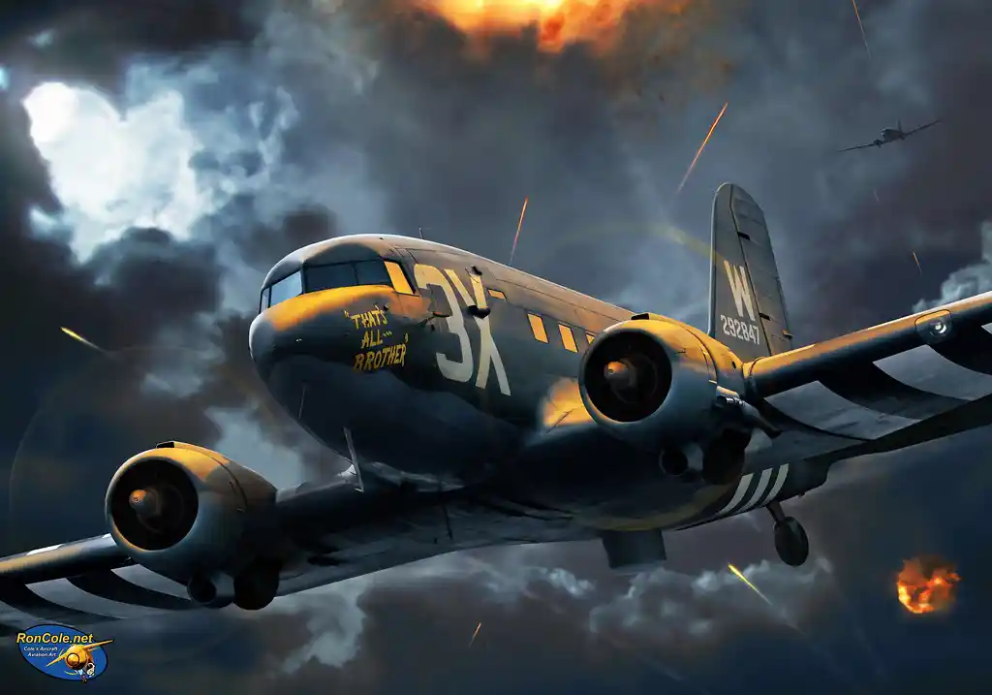 Been trawling through all my old emails today, looking for messages from my brother Robin, who plays a big part of my book, mainly through his emails as he goes off the Afghanistan and Iraq, and gets closer and closer to danger.  I had the idea of showing two brothers doing dangerous stuff, one selfishly, the other selflessly.  I didn’t want to do this in an explicit or contrived way, and seeing as I rarely see him, then his emails seemed like a good idea.

Anyway this one made me laugh this morning, received a little before the invasion on Iraq, which at the time - what with the belief - by some - of WMD - was projected to involve huge casualties, hence the sombre tone.

Don’t know when I’ll get chance to talk to you as I’m off again. This time I’m going to Kabul. I’ll be based in Karachi (Pakistan) and be running in every night to Kabul. By the sounds of it Karachi is a dump. Can you give Tammy a ring every now and then to check she is ok? I don’t know if I’ll be able to contact her while I’m away. Not to sound melodramatic but my will is at work and whatever there is goes to Tammy and Kyle.

My Sqn Boss called a squadron brief and informed us that we were going to replace some of the 47 and 70 Sqn crews as they need some rest. He stood in front of the roll of honour a wooden plague from floor to ceiling showing all the 30 Sqn personal that have lost their lives in the course of their duties. I listened to the boss and started to read the names again hoping that no more names would be added to that list. The Boss gave a rousing speech saying that it would a marvellous opportunity for use to use the skills we have gained through our training and go forward into a hostile environment following in the footsteps of our sister squadrons and in the best tradition of 30 Sqn and the Royal Air Force. It will be an honour to go forward as so many crews from our Squadrons proud and distinguished history have done before.

I asked the boss if he was coming with us.