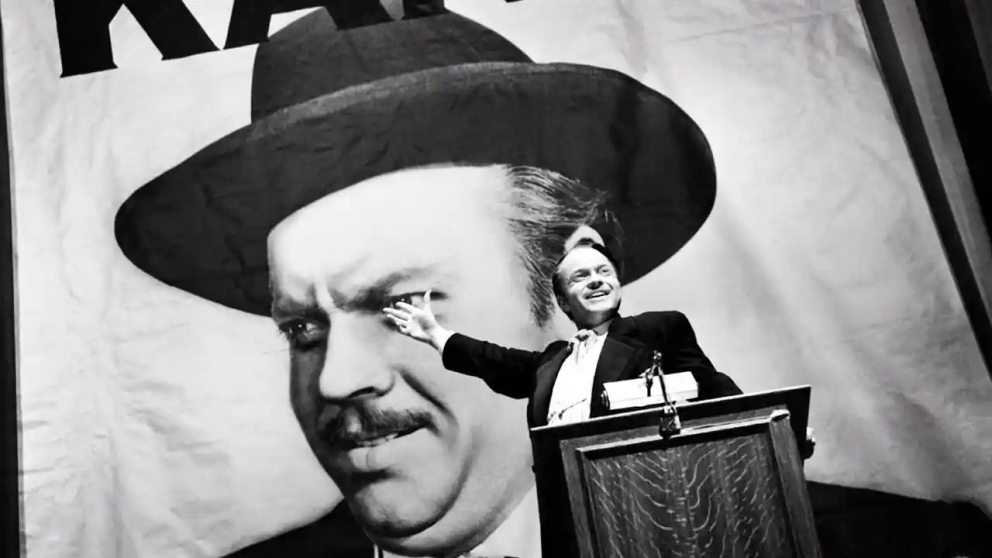 It’s one of those days where we all waste too much time getting down about politics, writing on Facebook and twitter, ranting and raving, crying - good and bad - feeling happy, sad, indifferent, wishing we’d not voted, or wishing we had, wishing we could - or pretending we did.

Today is a day of reflection about the future, how unfair politics is, five more bad years or good years depending on your viewpoint.

I wrote a while back that people who say ‘Why vote - they’re all the same” are just lazy or stupid, or both, and than even if a gun was put to your head, and you had to vote for either Stalin or Hitler, there would be a choice.

But I prefer to take a more positively negative take on the result, that although they are not the same, really, if we could take a long range historical view backwards, say forty years or so, really it makes no difference who wins any election where the parties are so close.

Things are not good for some, OK for many, good for less, and fucking A! for a tiny few - but we are not crossing the channel in flimsy boats, being raped and murdered, have neo nazi’s and thugs prowling the streets or in power.  If we fall down we get picked up. Bins are emptied. School bells ring. The TV switches on.  If I was an alien, and looked at our society, my alien brain would come to the conclusion that irrespective of who was in power, those who have been left behind by change are just screwed.  We had one of the best labour governments ever, we spent all our treasure, and then our children’s, and their children’s - and did really make difference?  - a bit - was it sustainable? - no.

If life is shit and you’re over about 30 and unwilling to move you’re fucked, and life is playing the lottery or hoping Nike build a sweat shop in your neighbourhood.  The state cannot help you, no matter how many bankers bonuses they hammer or evil corporations they get to play fair.  No, the state can really only do one thing to get your family out of the state that its in, left washed up way beyond the tide line, and that’s to educate your kids so they don’t end up fucked like you (the only way anyone gets out of poverty in the rest of the world).

That’s what and alien would say, if you removed all the emotion, the pity, the bitterness, the envy.  It sounds harsh but not as harsh as living it.

What we are experiencing is the same in most of Western European countries, and although it can be hard to believe for some, we are a lot better than most (France, Spain, Italy, Greece) and the forces battering us are beyond any party to deal with, no matter what they say/said or your emotional allegiance to them (Lib, Lab,Con).

All governments are weak against global pressures.  How can we feel that our governments have a hope in hell when the US, China, Russia and Germany are braced hard in a stormy sea - is there any wonder people voted for ‘the same’ rather for the unknown? They were’t stupid, or greedy, they were like you and me, probably had more pain than some, lost it all, or came close too, and they just didn’t want the hassle and risk of moving all the furniture around right now in Number 10.

Best thing that could have happened was for the Lib Dems to hold the balance of power, but we all just loved to hate Nick Clegg so much didn’t we, we didn’t stop to think that right now Lib’s were probably the best option for the country (how would labour have done if Tony Blair had come back as leader I wonder, it would be like Shaun Connery turning up at the end of Robin Hood Princes of thieves, war criminal or not, the Tories would shit themselves).

As for the NHS? It’s fucked anyway for the next 30-60 years due to growing old population no matter who’s in power, so get used to it and don’t dream we can ever live in the 1960’s again - those days are gone - gone the way of the Milk Marketing board and the train driver’s ‘coal bonus’ (which they still get in France BTW).  Yes the NHS is fucked and I guess it comes down to how, and who does it, but in the next 10 years we’ll have a health service like the rest of Europe.

For me this is a sad day, because we now have a government that thinks referendums are a good idea, when really the majority of us are incapable, or have the time, to consider such weighty and emotive issues as leaving the EU or breaking up the UK.  Maybe even if we stay in the EU will unravel anyway?

This is bigger than politics, bigger than ‘you’ or ‘me’ or ‘mine’.  Change is unstoppable and pays no heed to how you feel, your politics, hate or love or pity.  All you can do is make sure your kids do their homework, live as simply as possible, and keep up with changes.

Democracy is supposed to give you the feeling of choice, like Painkiller X and Painkiller Y. But they’re both just aspirin.