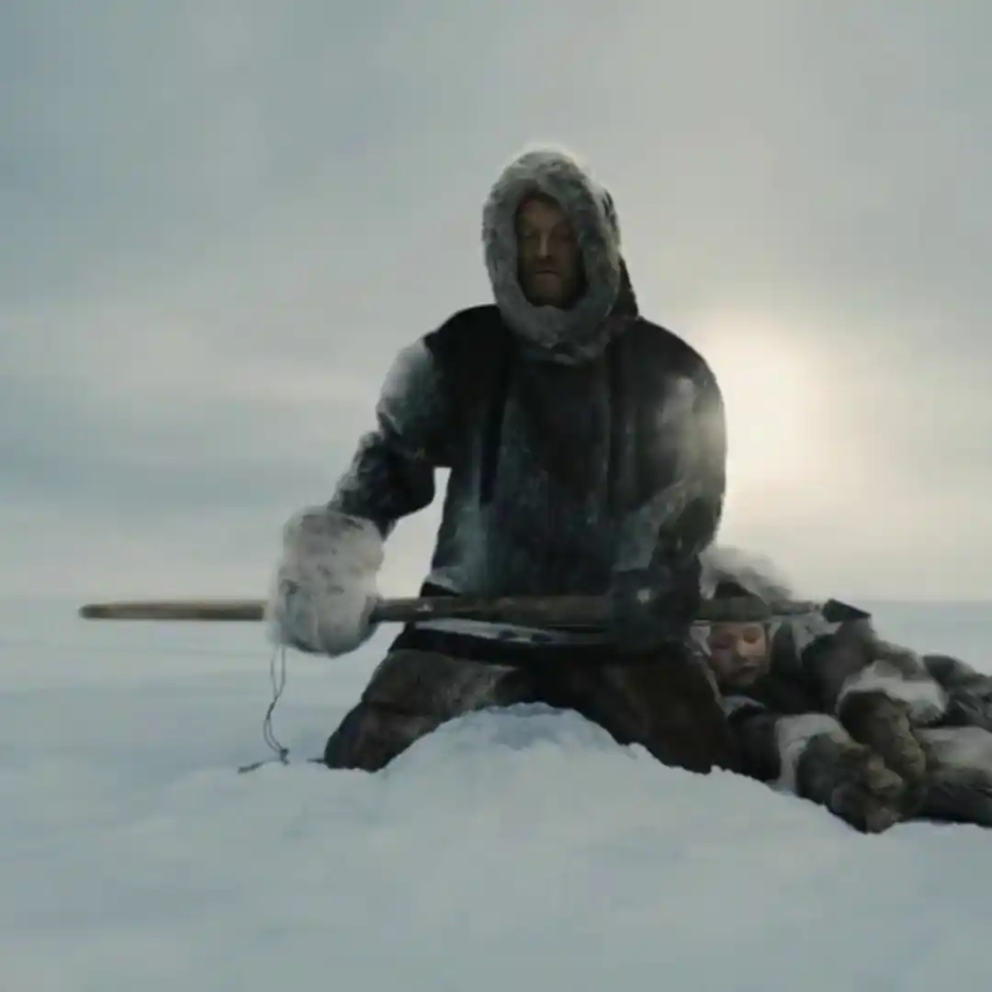 Finally got around the seeing The Terror, which although very depressing (I’ll have to watch Chernobyl in order to cheer myself up), did a great job of capturing the cold desolation for the British crew, as well as how much more at ease the Inuit were. Being a gear nerd, I also liked looking at the costumes.⁣ ⁣⁣ ⁣One thing that’s interesting was how the British were so afraid to be seen to be going ‘native’ in the polar regions, meaning they eschewed using animal furs, going instead for layers of wool and cotton (cotton is very good in polar regions). The inability to adapt to the land and the environment, and learn from those who’d survived there for thousands of years is what killed them, not the ice or a manbearpig.⁣ ⁣⁣ ⁣What was most interesting was the very last scene, which I’m sure most people would not have understood. In it, Captain Francis Crozier is seen fully adapted to this environment, dressed like an Inuit, his child by his side (meaning he was no part of the tribe), sitting, waiting over an air hole with his spear, waiting to catch his prey.⁣ ⁣⁣ ⁣This final scene reminded me of something I’ve read and heard many times about the Inuit, something we’re not so good at, that no one is more patient than an Inuit.⁣