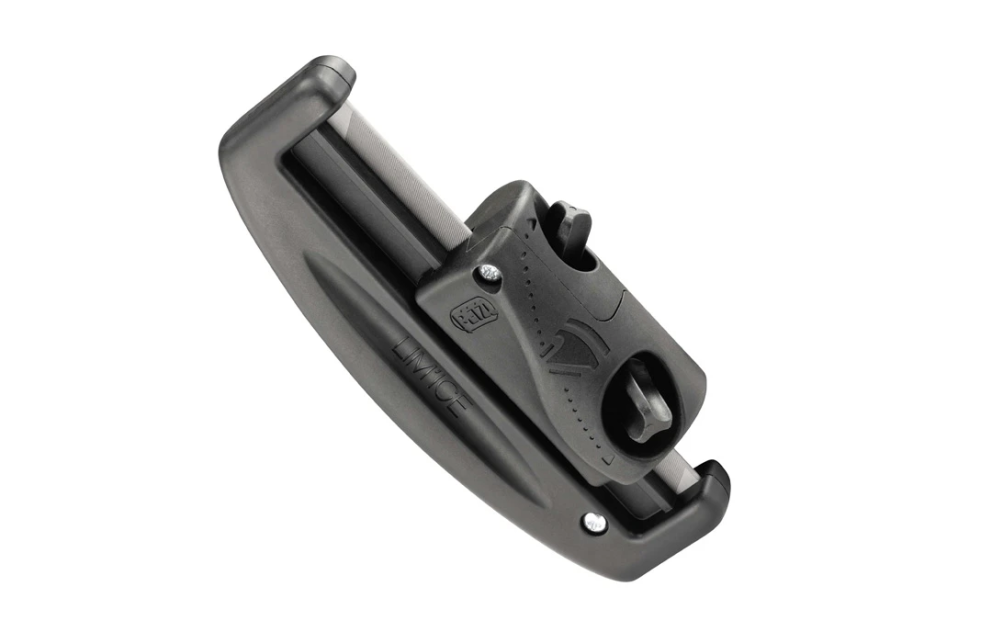 When it comes to ice climbing, hard alpine and even mixed climbing, staying sharp is crucial - both in the head, and your gear.  Sharp picks are of course the most obvious thing to keep sharp, as a sharp pick needs less force to ‘stick’, meaning you’ll use less energy and cause less dinner-plating.  If you look at climbers like Will Gadd, they look like they’re almost just placing their picks in the ice. On mixed climbs having a sharp pick means you picks will hold an edge better when hooking, plus they will fit into tighter seams.  Crampons are slightly less important on standard ground, but on delicate ice you need to have sharp front points (one reason modular front points work well if you do a lot of mixed and ice, otherwise you need quite solid points that can be sharpened a few times - such as Petzl Darts).

In all this sharpness one piece of kit that you really need to be sharp, much more than picks or crampons, are ice screws.  If you have blunt screws, and you’re hanging from one arm trying to place one, you’re going to struggle - which can be just about the most scariest place to be.  Having sharp teeth on your screw, and I mean SHARP, means that you can get the teeth to engage with your first twist, and once engaged you can turn it in once or twice until it sticks - then flick out the handle and fire it in.

Sharpening ice screws is a real skill, and one most people fail to do well, trying to match up your little file with the existing shape (great article here on self-sharpening).  Grivel produced a machine for sharpening screws a few years ago, but this a large machine that required you to post off your screws to a shop for sharpening (Needle Sports have one), but wasn’t much use on a long trip, where you may want to sharpen up your screws every week when they become blunted (even marginal blunting will have a big effect on the speed of placement).

Enter the Petzl Lim’ice, a fantastically clever but simple gadget that allows you to sharpen your screws on the go (it will sharpen Petzl, Grivel and BD screws).  The Lim’ice is a small block of plastic with a metal file fixed inside it, with a second sliding block running up and down its length.  On the sliding block are two holes into which you insert your screw, and once in place, you slide the block backwards and forwards - the screw tip locked at the correct angle for sharpening.  The speed and certainty of the angle of sharpening means what was once quite a fiddly and high-risk job (it’s easy to take off too much or change the shape of the screw) is now a quick operation, something you can do the night before you go on the hill, or during the maintenance of your kit (along with lubing them up), the device being so small and compact it wouldn’t be left behind on a trip to Norway, France of Canada.

The one thing that may put some off is the price, which at £63 may seem quite a lot, and for an individual, I think most will do make do, but if bought between two or three for a trip, or by a group, club etc, it’s a great investment, as having sharp teeth on old screws will make you safer, climb better and just enjoy the act of ice climbing - and believe me, when you’re pumping out trying to get that blunt screw in you’d happily pay £63!