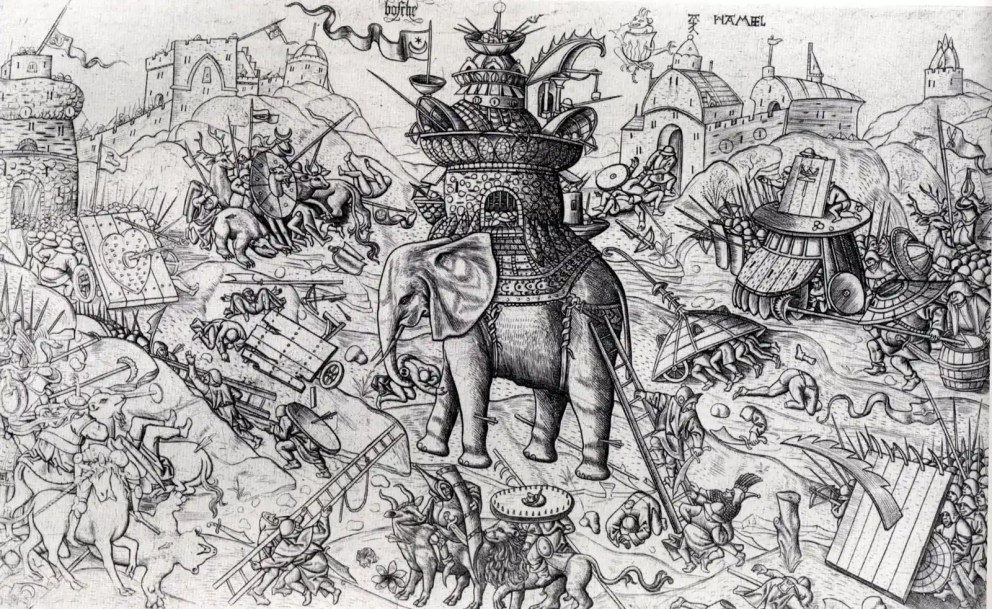 Hi Andy,
I’m heading off to Morocco this winter to try a multi day ridge traverse in the high Atlas. We won’t be doing anything too hard, up to about AD but it will need carrying 4 days or so of food and camping kit. Obviously I’m trying to cut back on weight as much add possible and i was wondering what your experience with a down jacket Pied d’elephant is and is it worth spending the cash on?
Cheers,
Tom

A PD (Pied d’elephant) is one of those pieces of gear that sounds amazing, half a sleeping bag matched up with a down jacket replace a sleeping bag, half the weight of a standard bag, designed for alpinists and racers.  A few manufacturers do make them (Alpkit do a low cost one), usually out of down (I used to have a Berghaus one, and synthetic Wild things version), but I’d rate them as highly, highly specialised, in fact, if you need one then someone’s probably going to give you one for free!

The PD is one of those bits of kit, like a plastic bivy bag, that you have but don’t use, but the day you do you regret imagining it would be anything less than grim!  Sure in the case of either a warm night and you’ll be fine in both, but often such nights would allow you to stay warmish in just your clothes and a duvet jacket, your feet stuffed in your rucksack.

Such kit as a PD tends to cost the same as a lightweight down bag (say 300g to 500g down bag), but provides a fraction of the actual warmth (the real heat generation comes from your core), an even smaller fraction of the ‘use points’ (every time you use a piece of kit you get points, the idea being to avoid low point gear - like a bolt kit or emergency circumcision kit).  Laying down with your bottom half in the bag (they tend to go up to your ribs), and your hands stuffed in your pockets sounds ok but is not that restful or warm.  You do it once and that’s it (and if you’re a true alpinist you forget and do it again). On a multi-day trip skimping on a proper sleeping bag is probably a false economy as a bag actually weighs very little compared to the actual comfort and support to physical performance, but to forego a good nights sleep once is no killer, but night after night will definitely put a dent in your psyche.

One of the things that are missing is the dead air held within a full bag, not just the air trapped inside the down clusters, which warms the whole body, plus when your move within the bag (toss and turn), most of this warmth is held within the bag, but in clothing, it tends to be lost.

One way to get a little more out of a half bag is to have a non-insulated upper section of plain nylon (as used by Patagonia and PHD - with PHD having by far the widest range of bags, with their Desert bag being the best example). You will get some of the same benefits from using a bivy bag, but when using the lightest systems it really is about marginal gains.

One way that you can get something from the PD system is to use it within a lighter bag, with the light bag creating an outer insulating layer, with the PD and down jacket (or just clothes) creating the inner layer (people have done this on 8000-metre peaks), sort of a 1.5 bag system.

If you were looking at a single night out then just wearing clothing, taking a down jacket to put on your bottom half, and laying inside a bivy bag (lay on your back with the down on top of you, not wearing the insulating, but draping it over you to get all its warmth - remember that heat rises) may work out just as good - or grim, but personally, I’d go for a bag myself.

Plus the Atlas can be cold any time of year!