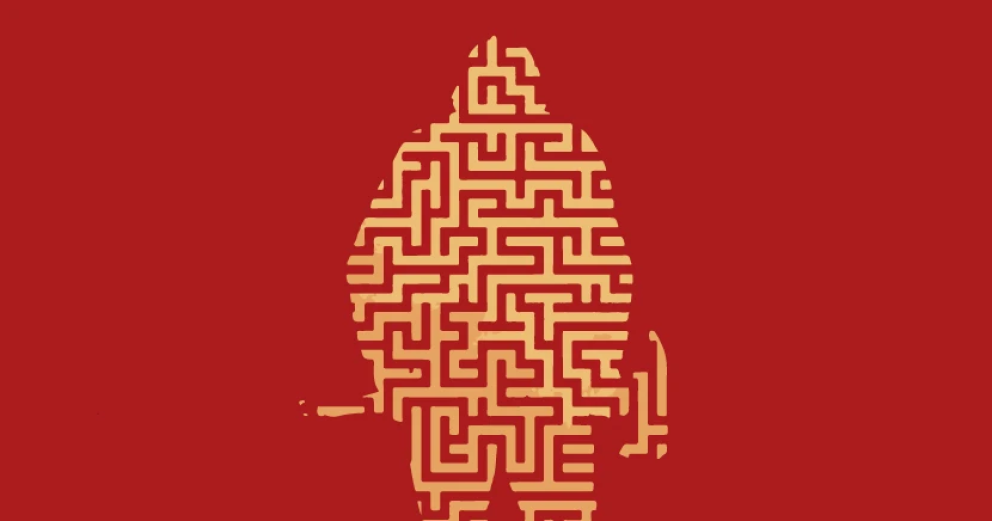 I’ve spent the last few days hanging out in Hull, staying at my mums, walking the streets, walking down ghosts, chased by ghosts.  In a week I’m off to the Alps with Calum Muskett and so I walk the streets waiting to go - knowing that with Calum there’ll be no room for ghosts.

Hull is one of those places that’s full of such characters, the homeless, the mentally ill, no doubt not helped by living in a place generally voted the worst place to live in the UK.  Another well loved Hull ‘character’ is Lee Langman, who I’ve kind of known since I was a teenager, a homeless man famous for both his dreds and cycling around on a bike strung with all his belongings (a sort of Hull cycling Chongo Chuck).  I guess a good indication of how Hull views such people, and also maybe a reflection on how they view themselves and this city, is during the Olympics run up there was a campaign to make Lee the cities torch bearer (which failed).  I’m not sure if the ten pence man was also in the running.

When you meet people like Lee, Ten Pence Man or Chongo, you always come away asking the question ‘what went wrong’ in their lives?  What pushed them out of this world and onto its margins.  What broke?

I have a picture of me on my Instagram, the morning I rocked up at Lyon equipment in the Lakes last March, standing eating a bowl of porridge and bananas, handed to me by my mate Rodger.  It’s a terrible picture,  I hate it,  but I often look at it to remind me of what I would look like at the margins of mental health.  The photo was taken early in the morning, the staff arriving to find me slumped in my car too hyped to sleep.  I’d not really slept for a long time, being on tour never conducive to a rested soul, but added to the most stressful trip of my life to Antarctica, trying to find money to get from day to day until tour money came in, and splitting up with the one person in the world I wanted to be with - well it shows in that photo.  I’d left Aberdeen the night before at 11.30pm and driven all night to get to Lyon in order to pick up ropes for my Zion Climb with Alex Jones, my flight leaving at 5am the following morning, a huge to do list to do before I could even think of going to bed.  I remember staggering into the office, so tired and strung out - making no real sense and being totally aware of it - no one really sure why I was even there.

When you start to go mad, to loose it, to fall over that edge, you are so far gone you don’t care anymore. It’s only when you see your own madness in the eyes of others that you find the energy to pull yourself back.

In a way that photo is the high watermark of how close I came to snapping, but the tide had been coming in slowly for a long time, maybe over two years or more.  I thought I hid such things well - or so I thought, but re-reading emails, blogs and tweets it was plain to see.  The people who should have cared and tried to help had long ago given up without even trying, distracted by their own demons, but thankfully someone could see the darkness, and a brave tweet from Menna saved me form worse.

I talked to Karen the other night, walking through dark Hull streets, coming home to clear my mind.  All those years together, trying to make her disability not an issue, to look and care for her with the deepest love, I never really dealt with my own disabilities (we all have them).  With her it’s easy to see, a broken spine, the wheelchair, explicit, but with love, my strong back and legs, a combined will, this was never a problem.  For me, it was a broken soul, a blackness that always lurked waiting to feed - deep down where no one can see. The reasons for why it took hold are many - a lack of self esteem, guilt, unloved, irrelevant - a long, long list. Whatever the reasons I got sick - as disabled as Karen by these things, but no one could really see it, and also fundamentally no one wanted to know.

I try to be strong, it’s in my nature, to suffer, to take it, to refuse help, but deep down we all want intervention.  I remember feeling these feelings before, at the end of my tether, laying on the settee with my mum stroking my hair, such a simple thing bringing me back.  Love heals, but when you’re ill like this (call it what you want, but you’re ill) people don’t want to love you, they don’t want to understand, they turn their backs one by one, walls come up, they block out your drama.  The wagons circle and you’re left on the outside.

I look at that picture, (before Menna stroked my hair, made me laugh, made me feel normal again - my light) and I think about how that morning, this crazy guy had turned up, someone who just needed to stop, collapse, but who couldn’t, and those guys at Lyon (Paul, Corin, Rodger) had not turned me away, how they’d sat me down, made me feel a little loved, gave me tea and chat and a bowl of porridge and bananas.