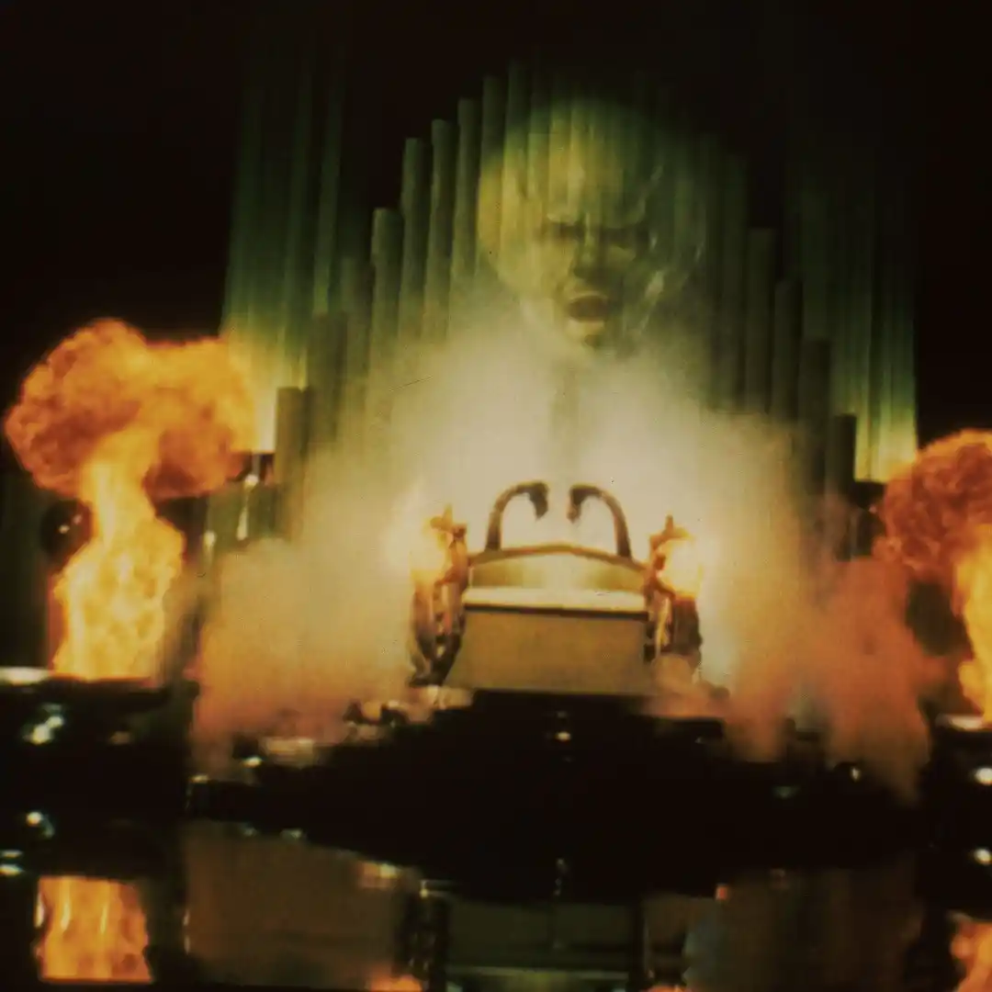 A few months ago, I finally – after years of trying – managed to delete my Twitter account, an account I’d had since before Twitter was really a thing (2008). What’s funny was after getting to 14,000 followers early on, it never really went anywhere, it was like having stock that never went up or down. You often hear people say they’d been ‘shadow banned’, when really, the sad truth was no one was interested, and in a glut of content, fewer and fewer people are interested in anything, so I just put it down to that. Over the years I discovered that the majority of users of Twitter were left of centre, or hard left, which has been born out by the stats, which made me wonder if centre and centre right users were just cowed into silence (conservative people are bloody useless). It turned out they just weren’t there, and that although you could be forgiven in believing everyone and their mum’s on Twitter, in reality, it’s only 20%. The reality is that everyone - all the normies and your mum - are over on Facebook, which catches 70% of people. So yes, Twitter is not the real world. Another interesting fact about Twitter was that 10% of the users create 80% of the content, and seeing that a large number of users are journalists, the minority views on Twitter can often be blown up as being huge stories, when they’re just storms on a tea-cup. Some shit on Twitter can feel like the biggest story of our age when really it’s just two ants fighting in a field. It was nice finally getting off Twitter, that was until someone pointed out they could now get my username and start tweeting as me, which didn’t sound good, as I was bad enough! So, just like the mafia, they pulled me back, and I got back my old account back. But now I had zero followers. But then a funny thing happened. I started to get followers, one after the other, but they were all the same, all sexbots, fake accounts. It made me wonder how much of Twitter is even real, what its actual value is. Are people so afraid and bullied and intimidated, so terrified to offend and lose followers that they stay silent when really the whole thing is just an empty powerless facade?