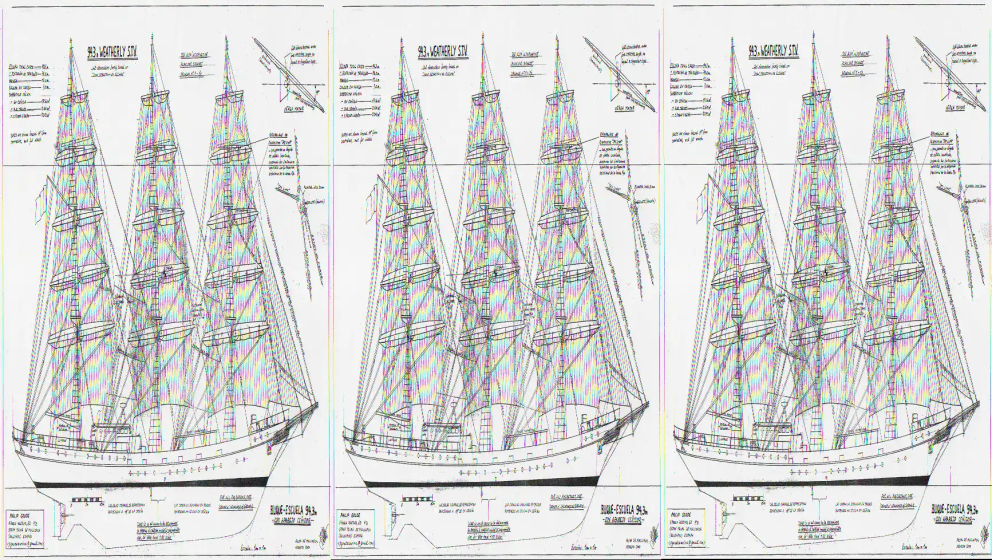 I was asked last night down at the wall about the strength of prusik loops, a topic that seems to crop up from time to time.  The climber had used his prusik as an extender after running out of quickdraws.

First off when it comes to cord of any diameter it’s worth having a basic formula for working out its strength.  If it’s perlon (normal accessory cord), the best method is to work out its load capacity (or safe working load), as it’s always a static cord (no stretch), and tends to be used as such (rap anchors, prusik loops).  If it’s a loop then simply multiply the diameter by 100 to get a rough idea of what it will hold.  An example would be a 5mm cord, which has a standard breaking strain of about 500kg in a single strand.  Add a knot to that and it’ll break at 250kg (double fishermans reduces the strength by around +/- 40%), but you’ve made it into a loop, so you’re spreading the load over both strands, so it’s pretty much 500kg.  If you want to convert that to kN then it’s easy maths, it’s 5kN : )  Now, this would be for brand new cord, clean and dry, not some faded tat you’ve had on the back of your harness for five years.

So if we think of it as a sling rated at 5kN is that strong enough to hold a fall?  Well, 5kN would be termed as marginal gear, the same ballpark as microwires (brass nuts or 0/00 nuts).  All marginal gear around this strength needs help in catching you, such as skinny ropes with a low impact force, plenty of rope out (not two metres off the belay), a light leader and maybe a dynamic catch.  If I was on Left wall and my last gear was a good nut clipped off with a 5kN Prusic loop rather than a 25kN sling I’d not be too happy.  Of course, the answer to doubling up the slings strength is easy, just double up the sling, making it at 15cm cord sling over a 30cm one, now you have a 10kN extender, more than enough for the biggest falls (real-world falls, even bad ones, tend to be around 7 to 9kN).  An alternative, and one most people don’t think of, is to use a wire as a quickdraw, just clipping it off with a biner at each end (this is one reason why having nuts that slip down the wire rather than being fixed is handy).

But what about threads, where you’d only be able to create a single loop?  Well if you’re climbing on limestone then it’s best to have a bunch of slings, as well as maybe a loop or two of high strength Dyneema (make one end stiff with tape to make it easier to push through holes), and if you do use your prusik loop try to loop it through twice.  One way to do this is to leave it as a loop (don’t untie the knot), and just push the loop end through the hole (grab it with your nut tool), this way you’ve got a 10kN thread (the knot of a prusik can be used as a nut in some odd placements, as it will deform and fit better than a wire).

So the answer is yes, but like all gear, it’s vital that you understand the dynamics and physics of the gear and the outcomes of a fall… then just don’t off!