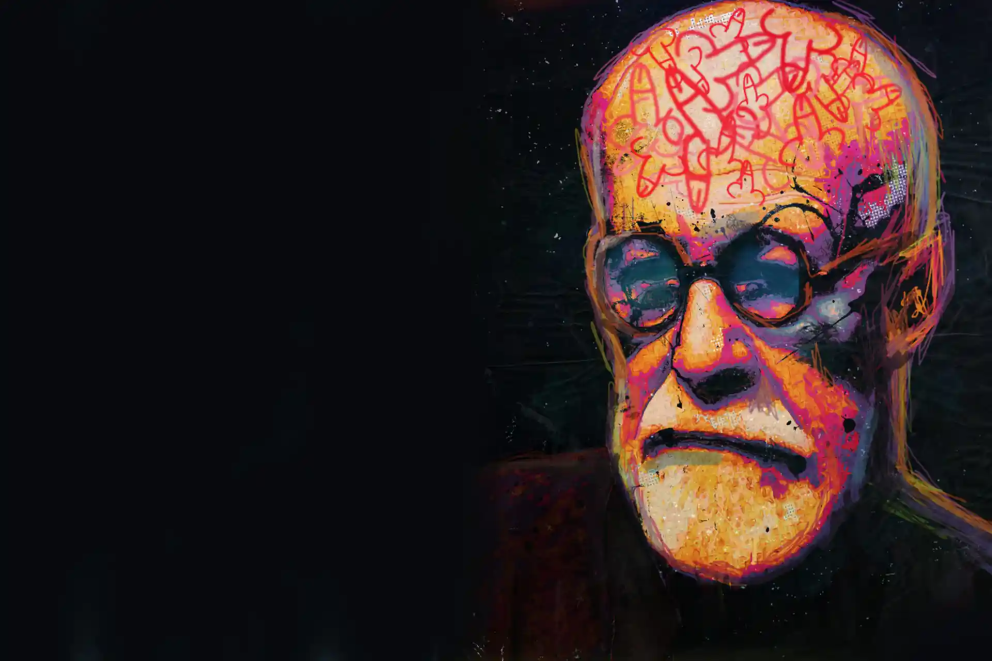 Every month or so I get someone doing a degree or PHD on some aspect of psychology or sports science looking for an interview, or share some insights into what I do. I always try and respond, after all I love talking about myself - I’m my deepest fascination.  I thought instead of just firing it back into the ether, where my name will be stripped from my words I’d share a typical set of questions I got this week here.

1. You knew you were at times risking your life when you are mountaineering and yet you carried on. What drove/drives you?

Even though I think of myself as very laid back, lazy and unfocused - that I’ve frittered away too much time on not that much at all - I can also see - from the outside… if viewed from a the right angle - I could look like a very focused, highly motivated and ambitious (Ian Parnell once described me as the most ambitious climber he’d met).  If I look at the climbing I’ve achieved, and compare that to my experience, fitness and skill (compared to someone like Jon Bracey or Nick Bullock) then the only engine is ambition.  I guess I have that ‘fighter’ syndrome best demonstrated in ‘The Wrestler’ were I do what I do because that’s what I do, that it defines me, what would I be without it, what would I see, what would I write, who would read, who would listen?  I like to talk about giving it up, that I’m over it, want to settle down with a woman I love, and a life I love, to focus on writing, but as soon as the opportunity comes up for a ‘bout’ I can’t say no.

For someone like John Bracey I would imagine his love of climbing is based on that purest kind of love, a love that does becomes intertwined with family and work, but a love none the less when those strands are pulled clear.  For Nick Bullock there seems to be love as well, but also something deeper, it’s not making love, it’s fucking, that climbing is an act of defiance, of performance, making a mark of discovery - Nick a self making man that will never be finished and the art of his living is something wonderful for all who can share in it. I think me and Nick are not that dissimilar in may aspects, and while he was hamstrung by work for much of his career, and has now escaped, for me it was family and in inability to commit like Nick has (Nick and Jon are pros, full time climbers, while I would see myself as part timer).

I guess I work best under pressure, it helps to focus me, confine my potential into a some short focused direction, and without pressure (to climb a hard route, to write a book or tour) I’m just a puddle of a man, which is what most people are.  Under pressure I see myself as my best - the white heat of action - and that feeling of self fulfilment and ‘overcumsion’ is highly addictive and too compelling to simply slip away.

As for keeping going, I do seem to have a very high degree of self control over my emotions, and someone recently compared me to Mike Erhmantraut from Breaking Bad, being “Ruthless, clinical and with a stone cold heart”, which I guess is true.  Many people have commented how I’m a total mess right until I begin to climb, when I switch into someone else, who gives it 100% and does not back down.  I guess I have been climbing for nearly 40 years (I started young!) and so I can draw from a lot of experience, plus in that time I’ve overcome a lot in some very hazardous situations.  I think this have given me a large set of mental tools to deal with all kinds of short and long term problems (I could fill a book with them!), and think you can apply extreme pessimism and paranoia at the same time as positive thinking and optimism - the trick is separating and sorting what detail of a situation requires what action.

2. How important was it for you to feel your achievements were recognised? And what mattered to you most – peer recognition or recognition on a larger scale?

People always talk a load of bullocks about this, but I and many people feed off this, plus more importantly it feeds into what feeds and supports us. If we do not take notice, take photos, write and share, tweet and post, then no one knows what we did and so we cannot leverage the experience to make money.  Without money (from photos, writing, speaking, sponsorship) you are more limited in the scope of what you can do in the future.  If I had kept it under the radar would I have made a life defining climb like a new route on Ulvertanna?  No way.  Could I have climbed El Cap 40 times without anyone knowing my name - of course.  Although those who climb just for the pure love, for many it is partly an act of performance.  Ask yourself how many dancers dance in private, or guitarists play for no one, or artists who paint then hide their work away?  Some - but only a very tiny number.