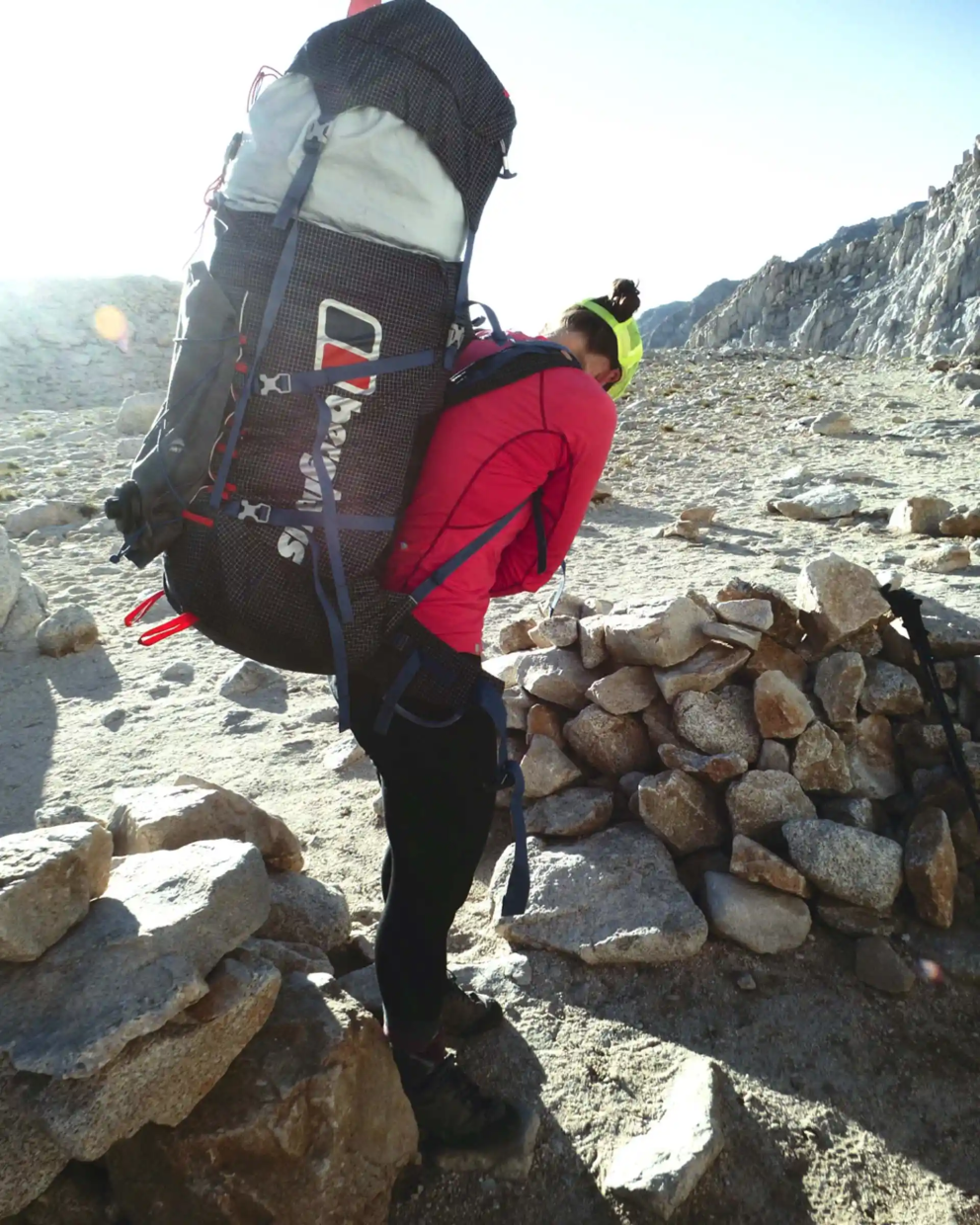 This could be an image of a woman in a bikini, an easy like, instead it’s a woman with a 60lb pack, but a hook no less. Words like ‘equality’ and ‘diversity’ mean little with a pack on your back, words I don’t much like - let people find their own way, don’t try and force or own it, or make everything a revolutionary act.

I’ve a punk sensibility - it used to be cool to rebel and not conform - ‘God save the Queen’ and all that - to fight the status quo - an easy thinking speed bump - a pain in the fucking arse. I think progressive gender politics are not designed to emancipate anyone, only enslave and divide (dig and the evidence is all there, but who can be arsed?). The sulky idea that in the western world of men and women, there is injustice, ignores biological and evolutionary reality (the stuff that makes us human, not machines), ignores what we are - how we got here. ‘Old fashioned’ views of gender relationships - courtship, sex, love, marriage, children - by ‘old fashioned’ read: evolved over 200,000 years - are swapped out for new cultish and childish Marxist junk think - Scientology for cool people, where women are either victims or revolutionaries, men either master or rapist or ideally just invisible. Such ideas are grand when you’re a teenager, under the umbrella of your fascist parent’s protection, maybe even necessary, to revolt against the old, until you get old and realise much of the way things are is how they are best to be. But if you’re 40 and you still feel a grudge against society - still wear that fascist hammer and sickle on your Karen Millen blazer - aggrieved at the harsh reality of being a human born into the bonded body of a woman - something is wrong: life should have knocked the corners of that certainty, made you see we are all victims of some degree or other, that is life. To still hold these views means you are either incredibly privileged (easy in the West) and have not had to deal with life’s whip - or - you’re just deluded. Is any of this actually true?

Does it make you angry - did you even get this far? What does it have to do with a woman carrying a 60lb pack? Who knows - but it does make you think. God save the Queen.