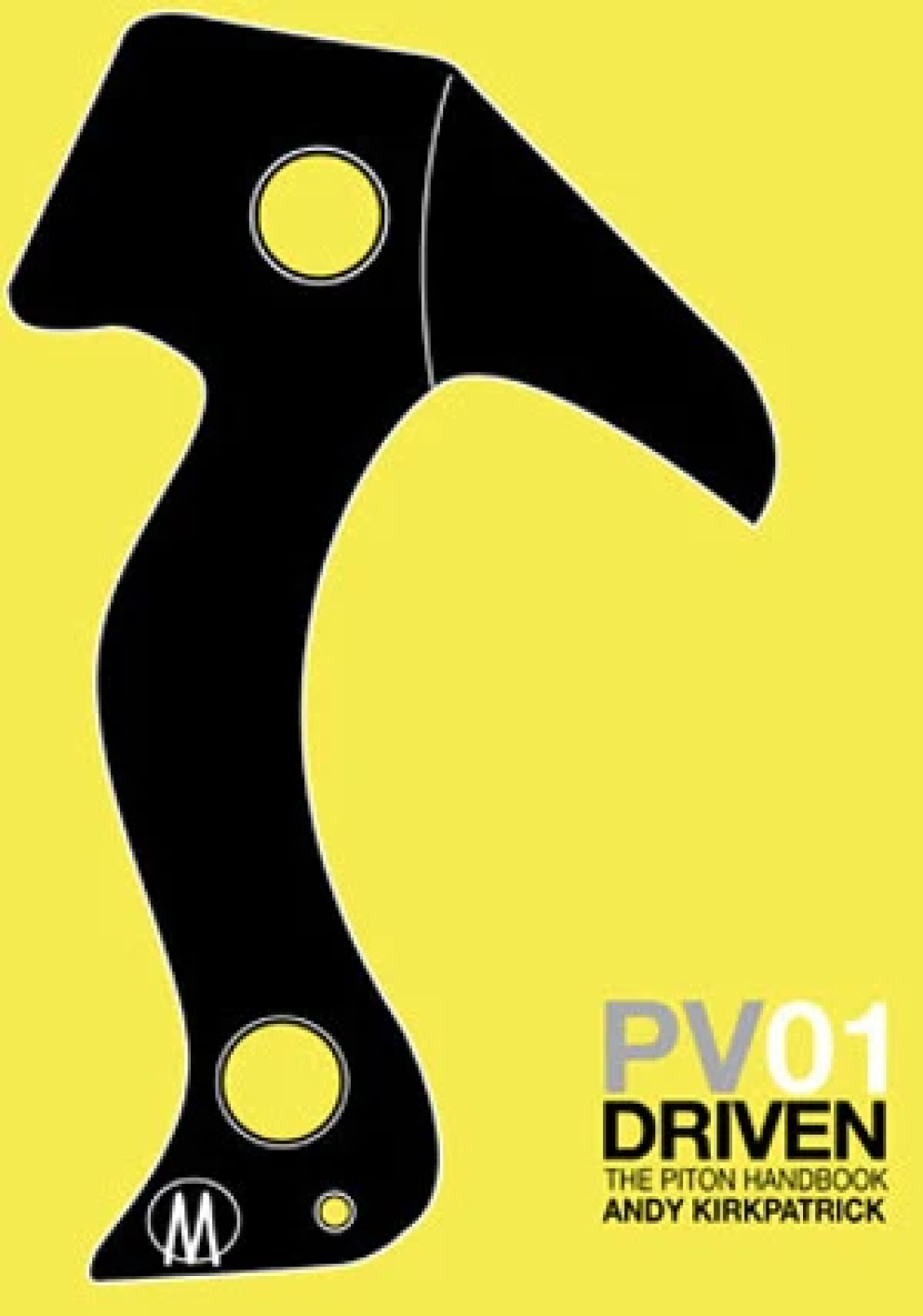 Race to the bottom

In the comments in my last blog, where I wrote about removing hooks, Ben Sharp said how he was disappointed to see when my book Driven came out at £20, and the download was £10.  I wondered if I was in fact being a greedy capitalist and should be selling it for a nominal amount or even just put the whole thing up on the site for free?

This of course is the dilemma with the web, in that so much information is put there for free we resent having to pay for it, even when it comes in the form of a solid object made from dead trees. The question also rises a more important point; that if you’ll only make a nominal return by giving it away free (ie in revenue from extra book or DVD sales), then you’ll put in a nominal amount of effort into the project.  This is the problem with many web sources, in that very often the information there is basic or poorly researched, or lacks any real depth or substance.  We get what we pay for - or what we don’t.

But when you charge £20 for a book you will put in a ton of effort because it has to be worth £20, and a book has to be as perfect as it can be.  Even then by trying to do your best; making it A4 and full colour, I only make £1.66 a copy when sold at retail or via Amazon - hardly a bankers bonus, but enough to make me believe it’s worth doing my best?

There is no climbing book like Driven, but Dave MaCleods 9 out of 10 climbers comes close in its nerdy focus (it also works on a print on demand model), and it’s a credit to Dave to take the time to write it.  Dave’s book is as basic a book as you can find, just text and the odd diagram, B&W and medium-sized.  The text of course is good and took a long time to produce I expect, and it’s helped many climbers.  Dave’s book comes out at £15. I know some people will point out that Dave is simply writing the book to make money, but then they would miss the point that almost all innovation is driven by commerce.  If no one buys Dave’s book, then he won’t do a second one.

With Driven you place your order and it’s printed on demand and posted to you, and if you want a PDF it’s downloaded straight away.  As the author, I don’t have to shell out £10,000 on printing 4000 copies, and risk the books never selling (plus my kid’s bedroom already looks like the final scene in Raider of the Lost Ark as it is!).  The downside is that the buyer needs to pay a slight premium for such a book to exist at all, and even then I take a big risk by ploughing in a few months of work on something that may never sell (Driven was always a testbed for the concept of niche techy books).

Someone said that the book was like having me teach them everything I know about pegs - kind of a 1:1 session.  This begs the question what price do you put on all that knowledge?

Last week I did three days of big wall training down in London and was shocked to see each session (working on a 4:1 ratio) was charged at £150 per person.  I emailed to ask if this wasn’t too much and was told that a normal instructor charged £40 an hour, and seeing that this was a specialist course and had a section of the wall all to its self, and lasted from ten till five, and all gear was supplied, that it was a fair price.  I wonder what quality, of course, I’d have given if it was £150 for everyone?  The answer wouldn’t have happened.

I know all this talk of money is distasteful, but I guess I’m trying to say that I don’t think £20 is too much for something like Driven, which is both based on twenty years of hard-fought experience, and is as in-depth as a book can be. But just to show that I’m not a fat cat I’ll reduce the PDF version of the book from £10 to the price of an overpriced coffee at £2.99 (just to be transparent I get £1.86 of that).

Information - good information - well-edited, in-depth, and well-illustrated needs some way of being produced.  It won’t work in mags, it’s too niche for normal publishing, and people don’t like paywalls on the web, and so far this looks like the way to go. I’d be really interested in hearing what people think about this.