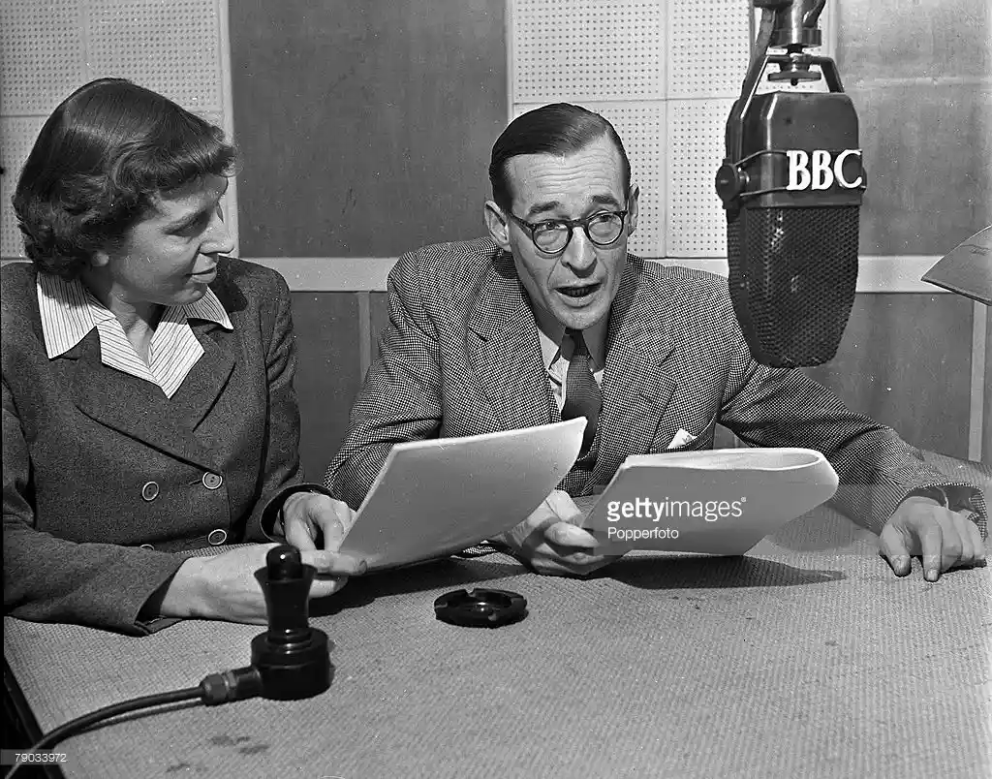 Had a hectic day yesterday, running around London talking on BBC Radio 4’s midweek and then the World Service’s Outlook program.  As anyone who read’s this blog over the last few months will know, my biggest ambition these days is a good nights sleep, but talking the night before at the RCA, then going to the pub afterwards with the students, then sleeping in one of those hotel rooms that have very noisy air conditioning, meant that getting up at 7 am I was a bit groggy.  Not a great start for my first appearance on Radio 4.

It was great going to the BBC building off Oxford street that I’d seen so many times, and then to meet the other guests on the show (the amazing Lauren Child, interesting Andrew Lack and the funny James Biddlecome).

I guess things didn’t start well when we all met Libby Purves and when James introduced himself as ‘Biddie’ and I said “Oh as in Blue Peter” - to which Libby said “Oh no you mean Biddie Baxter - she’s a woman”.

As is often the case, pretending to say foolish things more often than not makes you look like a fool.

Upstairs I felt a bit out of place, and I kind of suspected I’d been put down as not very bright adrenaline junkie (sort of Andy MacNab with ice axes), which isn’t too hard when you’re sat next to the senior lecturer at Oxford!

The program began with the same format, trying to shoehorn in four very different people with the aid of a witty or clever link, the minutes and words counting down until those fateful words; “And now to my next guest…”

I haven’t listened to it myself, but I did get a strange surge of emotion at one point, and although it’s easy for people to judge what someone says, just take a moment to consider that if you’re trying to say something of some value (I don’t care about plugging my book), and not just a slack robotic answer, especially when you’re eyes on the clock, and a few million people listening, and you’re saying without really thinking it through (I must learn to do that), then it’s bound to come out a bit odd.

I guess I was expecting to be given a hard time about going climbing - and I was in a way.

Anyway, the world service a few hours later was much better.  Just me and the fantastic Matthew Bannister in a tiny studio, just talking with no time constraints (a 40-minute interview edited down).  It seemed that this interview was much more relaxed, and as Karen Darke pointed out, he got the best of me.

You can listen to either show by clicking below.