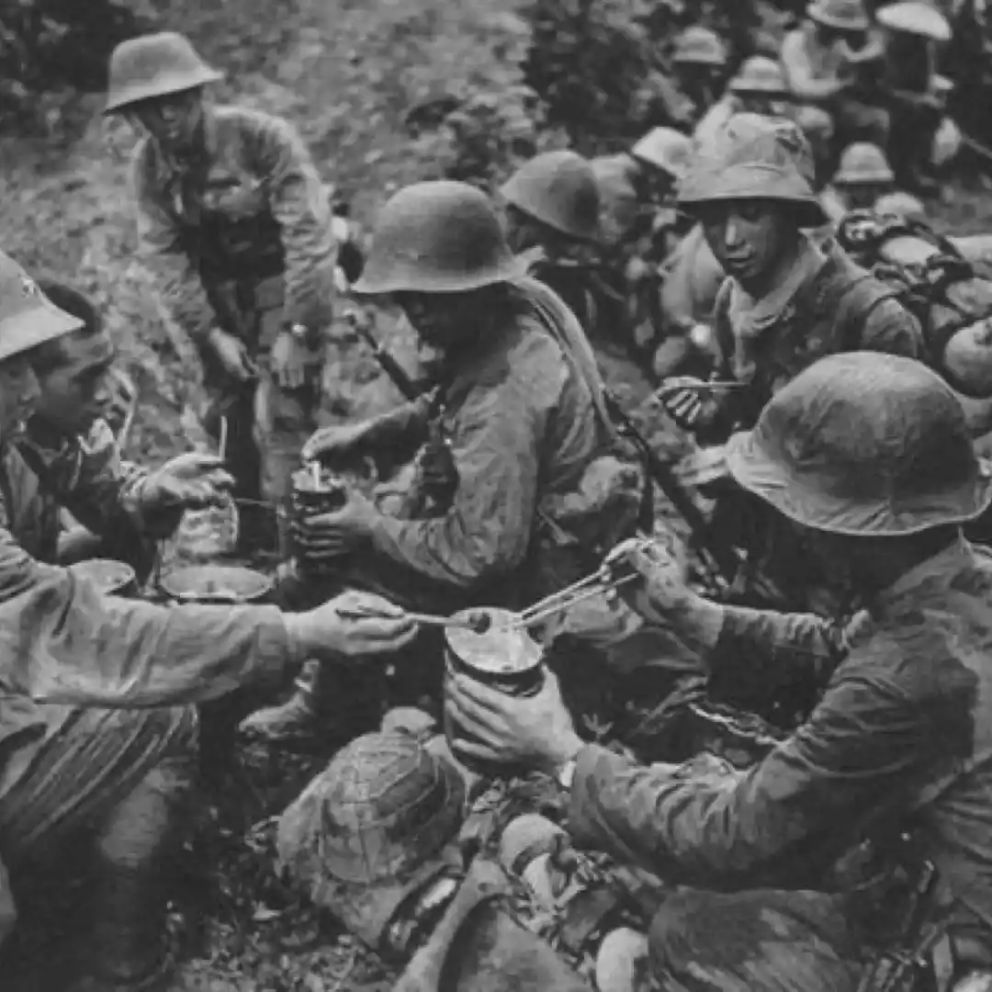 When considering food for long term nutrition, on an expedition, for example, it’s vital that you switch from a short term view of what to eat, to a long term view, i.e. what will keep you healthy, fit, alive and well (in both body and mind). One of the best bits of advice I was given was to think “sweet and sour”, as well as “If you don’t want it to eat it here, you won’t want to it there”.

When making food lists before a big trip, be very careful about thinking you will eat anything, because once you get to your remote campsite, you might remember there are some things you don’t eat (and that’s all you have to eat!). I once told someone I’d eat anything, but neglected to add “expect raisins”, only to end up on a six-week trip in which just about every meal included raisins, from breakfast, chocolate and assorted snakes (even dried curries). And no, “just pick it out” does not work! In Africa, we pretty much lived on rice, lentils and flower (mix rice and lentils 50/50, soak then cook, and make chapattis from flour and water).

This seemed to work OK, until one day we found a bag of spaghetti and hoovered it up like manna from heaven! On the subject of pasta, one of the best meals I know, and one of the simplest, is pasta, butter or olive oil, and a pinch of chilli, salt and sugar. Always listen to your body, as generally sooner or later it will tell you what it wants (if your iron is low, you’ll often get a craving for red meat).