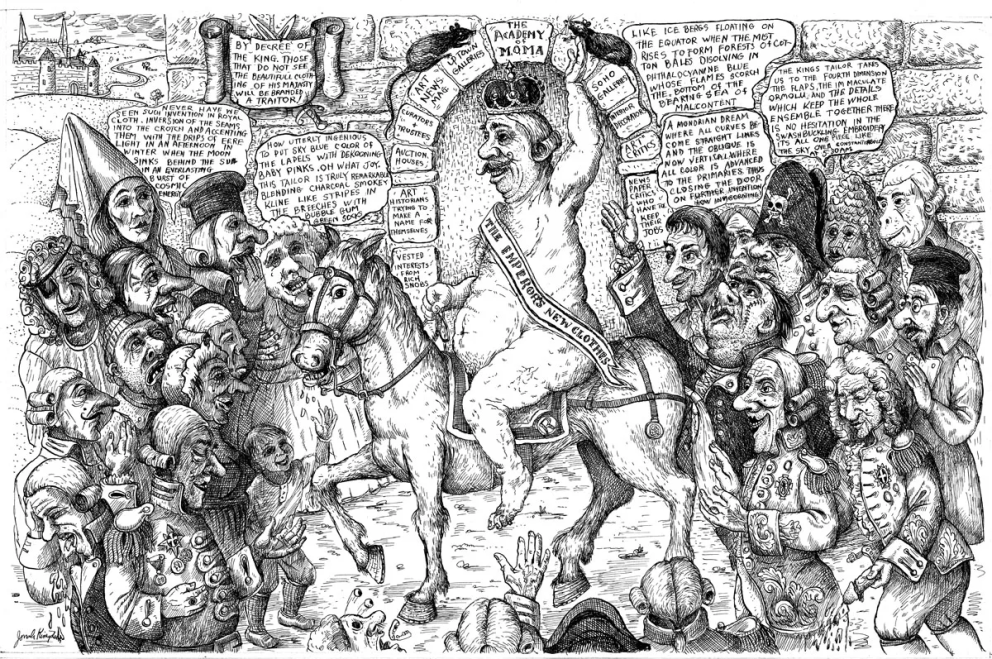 When people ask me why I never appear at Kendal Mountain Film festival anymore, having been a regular for about 20 years, I tend to joke that it’s because it’s gone all woke now, which I didn’t really believe, believing instead that the real reason was on me, not them.

I thought the real reason was that when a festival matures and grows up, goes from an amateur affair, run on nervous energy and shambolic enthusiasm, and beer, to something less dangerous and edgy, safe, corporate, profitable, dependable, spreadsheet-able, well things have to change, and I can’t.

Where once it was a couple of guys, Brian and John, who somehow found the time between work and climbing to pull together something unique and special, a true ‘happening’ for climbers mostly, now you have full-time staff, institutional and corporate responsibilities, the bank, your audience no longer climbers, but everyone within and without the outdoor ‘space’. Although I’m sure Brian and John would have loved to make money doing it, but didn’t, now it’s business.

Where once you might have a fistfight in the bar, and a story to tell afterwards, now you need good order, for people to behave, to be family-friendly, both in the bar and on the stage. Better to have film after film from Nat Geo than John Redhead talking about simulated sex with a melon.

I know people new to the festival would be shocked to experience how it used to be, the chaos, but I think they’re also missing something, the energy, the edge. I suppose it’s like going to a well-loved but smelly, dirty, and a little dangerous venue to watch The Fall, where Mark E Smith came on late, and the sound was shit, sweat dripping on your head as you dance, where you end up with a black eye somehow and lose your shoes. Verses going to watch Ed Sheeran at the 02. This is the reason people like McDonalds: they will never be let down or surprised.

I think my problem is that I’ve always been a loose cannon, an unsafe pair of hands. The more you try and tie me down, the more you ask me to be careful, to mind my tongue, the more I shake, rattle and roll. I can’t help but be rude and inappropriate and common, because that’s what I am. This is both a failing and my strength when it comes to standing on a stage, writing, being me, as neither I, nor the audience know what will come next. What is said may be offensive, or upsetting, or make you angry, or laugh, or all four at the same time, but at least it’s honest.

I suppose I saw the writing on the wall for me and KMFF one letter at a time, that the things you did began to have consequences, and not just for you, but for the festival itself. Some offhand comment or joke could end up giving someone innocent a headache, give the opportunity for someone to throw their weight around, to feel themselves important for a moment via the act of offence.

I remember when I once met the beautiful naked wild swimmer Natasha Brooks at the festival (she had clothes on), who was your dream outdoor woman, the kind of fantasy woman would be untenable by mortal men, instantly fall-in-lovable. I guess the fact she had a film in the festival of her swimming around in Snowdonian lakes only heightened the feeling people felt for her. Another film-maker asked if I’d met Natasha, and I said, although I did feel bad as soon as i did, “I’ve come across her a few times”. Even then such a joke was terrible, a hanging offence these days, but it was also funny for being so, as I’m sure for many it was also true.

Unfortunately for the unidentified film-maker, he later repeated my joke on stage, which did not go down very well at all (yes, I might be inappropriate, but I’m not stupid).

The change in KMFF probably reflects the change in the outdoor scene, of both the outdoor industry, of film making, speaking and such. Back then, you just had raconteurs, with only Bonington and Messner being corporate, while now everyone’s a bloody motivational speaker or worse: you go to listen to someone talking about their global travels and adventures and end up paying for a lecture on global bloody warming.

With big corporate sponsors might come cash, but it’s cash with strings attached. No longer is it money to support something central to the climbing community, a gathering. If you were to secure funding from an arms manufacturer like Raytheon, just an example, they would demand you help them fill their corporate social responsibility checklist, to get HR of their backs (no one had HR issues until HR), ticking all the current boxes: gender, diversity and inclusion, anti-racism, environment and sustainability. Yes, big badge X brand may be making their crap plastic fast fashion products in Cambodian sweatshops, having sacked all their indigenous staff, and bulldozed their expensive factories (due to costly employment regs and wages, environmental red tape and safety standards), but greenwash the cash with an evening of bully pulpiting, that the audience are guilty of all the original sins: wealth, sexism, racism, planet-killing, and it’s money well spent, a line or two on the end of year report.

This funding issue and the insertion of identity politics where it doesn’t belong is an issue with almost all areas of society these days, the dreaded culture wars, but especially in sport and sporting bodies, with central government funding dependent on such crusades. More and more funding is being directed into identity politics, meaning people’s jobs depend directly on racism, sexism, ism-ism, leading to outcomes that are generally counterproductive, toxic, and damaging to everything and everyone. Worst of all is the problems are always nebulous, filled up with empty corp speak, like advertising copy, generally because the people doing this work can’t even grasp it themselves (because culture is a difficult and dangerous thing to grasp, it could have repercussions, blowback on you).

I’ve seen this creep through all our most loved outdoor institutions, from the BMC to the Access Fund, the statements to action identical, cut and pasted, and equally devoid on anything but bluster. Change is hard, especially if you don’t understand the problem, but a comment on an Instagram post? Well, that’s easy.

And so I watched KMFF go from a bit woke, to full woke, both in what’s been programmed at the festal, as well as statements on their social media.

Jaha and Liv have been deep diving into stories around the reclamation of the Great outdoors for BIPOC communities. They are fuelled and inspired by the stories at the moment about the Mass Trespass recently!'

Last month hundreds gathered for a protest calling for greater access to the outdoors for people of colour and those from the working class. The mass hike protest mirrored the historical event of the Kinder mass trespass 90 years ago, which aimed to draw attention to the fact that walkers were denied access to areas of the open country, by hiking (and trespassing) on mass to the highest part of the peak district.

For those who don’t know, BIPOC stands for Black, Indigenous, and people of colour, and I’d hope that most sane people would understand how inane this comment is, but also how easy and common. It’s not that it’s beyond critic, even offensive, but rather that people dare not question its dogma.

I’ve been ordered by my daughter to not get into trouble on social media, but I couldn’t help myself type in the comments: “Reclamation”?

The reply was, ‘the process of claiming something back or of reasserting a right’.

My reply (before my daughter noticed), went as follows:

I've yet to see any of these statements’ name names: who or what institution has taken what has to claimed back, who/what is denying people their rights? Without being clear about the issues, how they can be solved, it can come off as just noise and lazy social media filler, or worse, that the KMFF itself, and the entire outdoor community (your customers), are guilty of some form of original sin and must demonstrate repentance. As an aside, there are also few BIPOC visiting London museums, even though they are free to enter, so perhaps the problems don't lie with 'us' (society), but 'them' (the infinitesimal number of people who define themselves as BIPOC).

I suppose my problem in all this is that I care, I care about climbing and its heritage, I care about KMFF, and most of all, I care about people, whatever shade or gender they are, that this clunky, cack-handed, toxic, and corporate, way of going about things is eroding everything we hold dear.

Most of the people doing it know it’s wrong, but they’re too scared to say anything, while some believe it’s right, but only because the silent majority darn’t point out how empty it all is, just a Potemkin village of an idea, that such narratives do not serve the purpose they're designed to, but only themselves, and their managers.

And then you have the true believers, who like any true believer, cannot be diverted from their course. These people form a tiny minority, but they’re the source of the problem. They’ve found their calling and will embed themselves in the things you love, and pretend to love it too, but once they’ve hollowed it out, killed it, they won’t spend a second considering the damage they’ve done, how everything and everyone is worse, more hateful, angry, bitter, divided. No, they’ll just consider death its just rewards and move on.

So what I’m saying, I suppose, is for people to perhaps be a little braver, more loose cannon like, in speaking out, speaking back. Yes, you might be called names, but it’s for you to know what’s in your heart, not the heartless. I’ll also admit that perhaps I’m wrong, after all, I am ‘male, pale and stale’, and so maybe I just don’t get it. Right or wrong, I do think it’s best to not second guess what’s in the the heart and the gut, but to stand up for the things you love and care about preserving, call out bullshit.