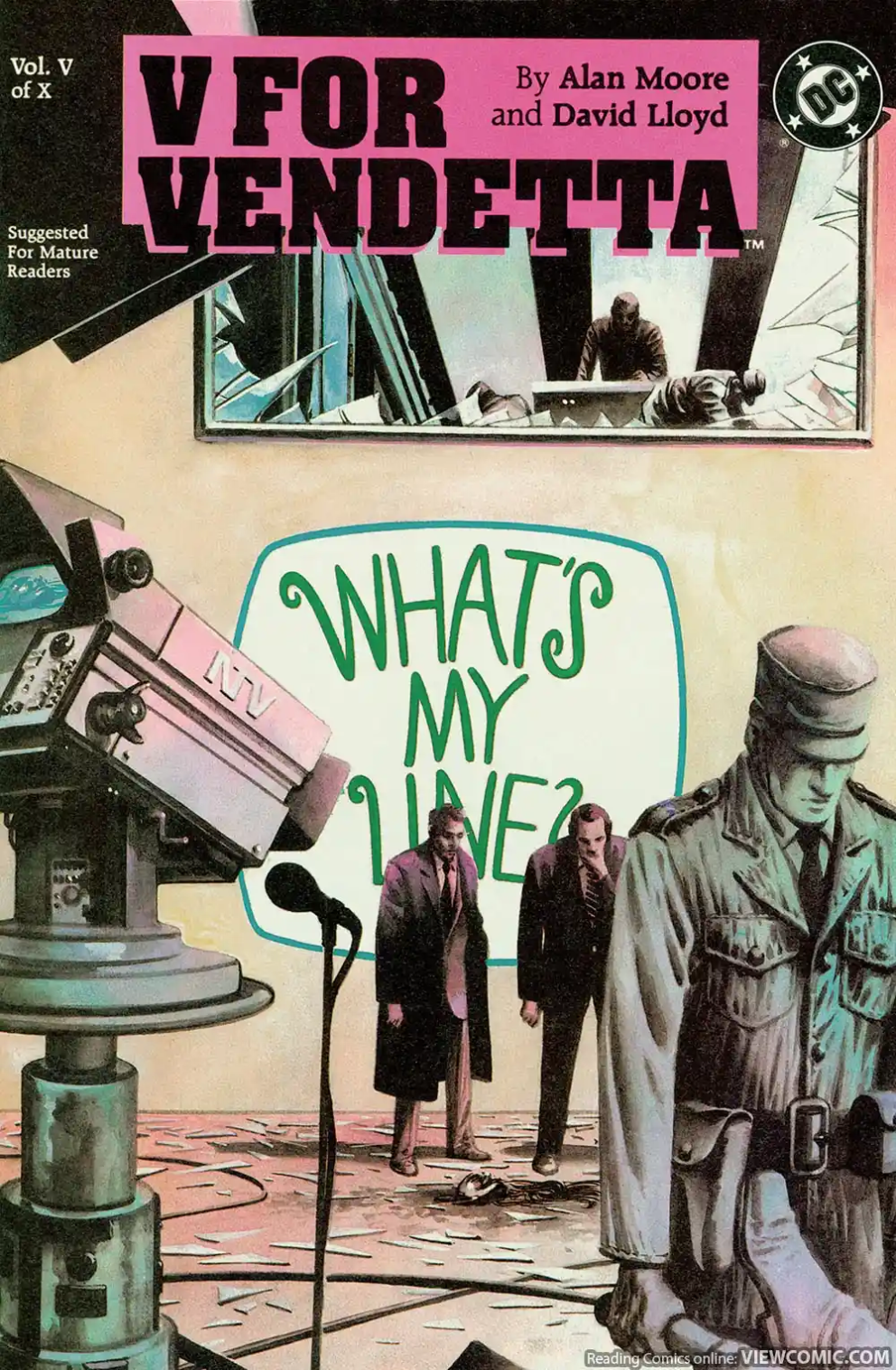 I remember when I climbed Moonlight Buttress with Alex Jones back in 2014, I had several messages from people in the US who thought it was the other Alex Jones. At the time I didn’t know there was another Alex Jones, but once I checked him out on Youtube I was glad I’d climbed with the Welsh one, not the crazy shouty one.

Back then if you’d said, “I think people like Alex Jones should be banned from the web” I’d have agreed. He was obviously a loon and nuts. People need protection don’t they - not me of course - both others less able than me.

Since then I’ve watched little clips of him now and again, when he’s being his crazy best, watched him on Joe Rogan for example, and found him funny - and even interesting - in a no filter kind of way. But as my own filters became cracked some of what he said began to match a few things I thought myself, his meltdown over the US bombing of Syria after a fake chemical attack, for example, completely matching my own feelings. Perhaps outrage at the bombing of a country with no real proof made me crazy?

It’s easy to laugh at clowns like Jones, but the more you understand the weaponisation of conspiracy (used to great effect the CIA and KGB over decades), exploiting our instinct to watch for what lurks in the bushes, or in our heads, you cannot ignore its influence.  You do not believe in conspiracy theories, but you do in the “theory of conspiracy”. Then a while back I’m sitting with someone who is not crazy, but a pillar of society, well connected and with friends in high places. She tells me a story about a friend who once upon a time was also well connected, rich, who knew people who lived at the top of the highest towers of power. This person lived and worked in New York, in the twin towers. My friend told me, in a hushed way, because what she said was ‘Alex Jones’ like, that on the morning of September 11, 2001, this friend of hers had a call to say not to go to work that day.

The disappearance of Alex Jones is a filter, it allows us to sort through those that abide, the blind eyes, and those that resist.