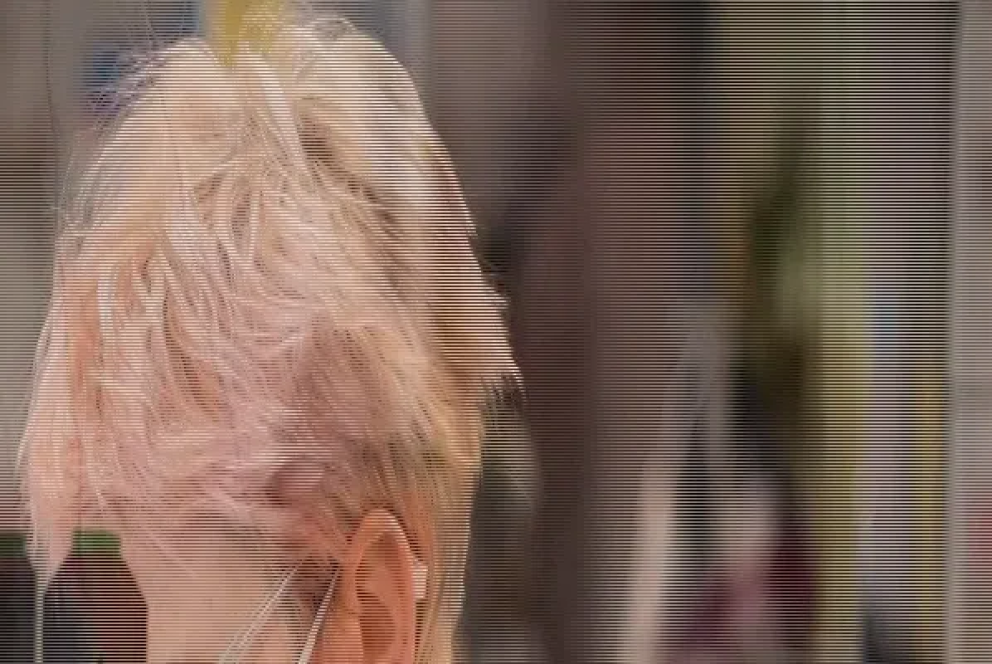 If you use the term ‘reshoring’, most people won’t know what you’re talking about, but it’s basically the opposite of offshoring, where manufacturing that has been outsourced to places like China, Vietnam, Bangladesh and India, begin to reappear closer to home. There are several reasons why this is not a populist move but a progressive one.

It reduces the length of supply chains, and although it increases the cost, it also increases the value. It reduces the effects of a disposable economy (fast fashion and race to the bottom style junk manufacturing). It gives businesses more flexibility and limits the amount of unsold stock that is sold off for almost nothing or even destroyed, which is what happens when you’re ordering a year in advance and the market changes. It allows products to be more rapidly adapted to market needs, rather than designers coming up with products that are state of the art when pen and paper meet, but stale by the time the shipping container lands at the docks, two years later.

More importantly, local manufacturing cannot simply be measured by the cost of labour, the profit margin, a machinist in Sheffield versus one in Ho Chi Minh city, but rather the long term value to the society the consumer is part of.

Just as someone can be both obese and dying of malnutrition, a society can perhaps purchase its own demise.

Many innovators have come from the shop floor, have started from the bottom, and one small business can seed dozens more, giving people not only jobs but skills, the spark of the innovator, the tinkerer, a sewer of zips today, the CEO of a $35 billion dollar brand tomorrow. Such people are not capitalists; they’re the foundation of strong communities and strong economies. Yes, we’re brought up to believe manufacturing, or jobs in the ‘rag trade’, are dirty, beneath us, for people who don’t have degrees in interpretive dance, but they’re not, and once upon a time, dead zones like Lancashire where the Silicone Valleys of their day.

When you ask a young person how you get people out of poverty, they will begin listing different government programs, maybe UBI, perhaps structural barriers that keep people poor, the rich get rich etc. When you say, “No, all you need to do is give them a decent job”, they’ll invariable admit they’d never thought about that one.

And so, seeing Alpkit sharing photos of machinists, young and old, it gave me a little hope that in some small way, we’re coming home (and we should support those who do, even if it costs us a little more in the short term).