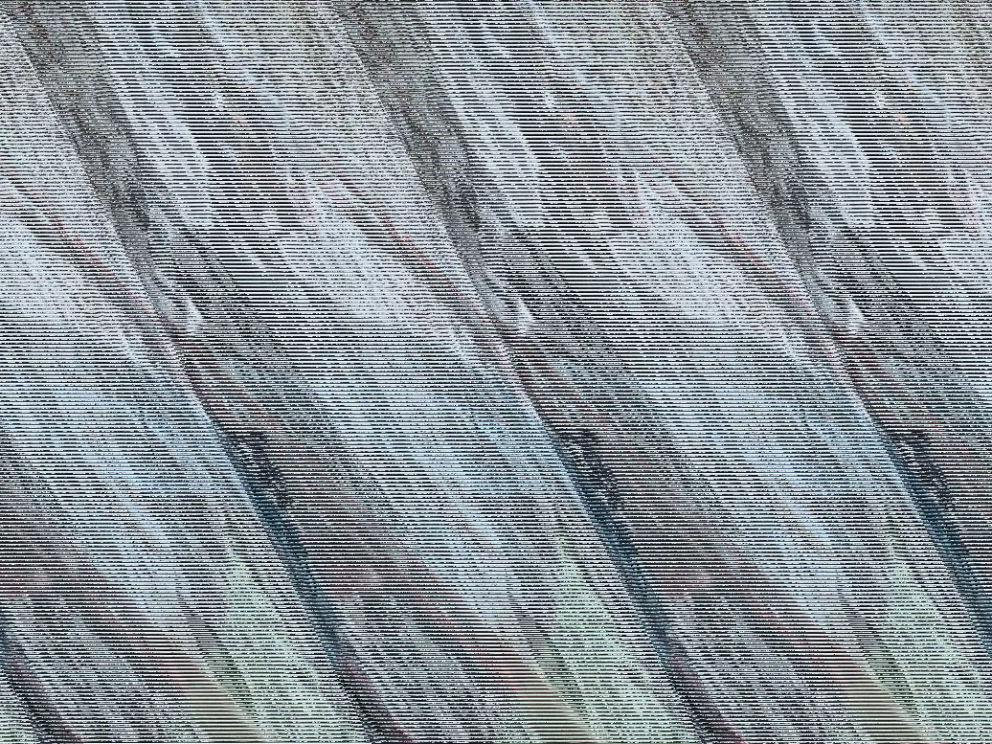 WARNING:  This blog is not meant as instructional text, and is simply a description of how I rope solo.  Rope soloing is highly dangerous and demands a great deal of experience and good judgment and in many ways is more dangerous than free soloing, due to an increased reliance on ‘systems’.  Anyone wishing to rope solo should already have extensive knowledge of all the systems and equipment needed, as well as a sound knowledge of themselves, their limits, and the reality of making a mistake. Bottom line: Don’t rope solo.

The Fundamental Principles of rope soloing

There are a couple of ways to rope solo, but first let’s begin with the basics.

1.The climber arrives at the bottom of the climb and creates an anchor for both up and down forces.

2.They attach the rope to themselves close to the anchor using either a knot (fig8 or clove hitch) or a mechanical auto-locking belay device (silent partner, soloist), and begin to climb, placing gear as they go and clipping in.

3.If they fall they will be caught by either their knot or mechanical device.  If they are using a knot they must adjust the knot to give themselves slack.

4.On reaching the top, they create an anchor that is strong for both an upward and downward force.

5.They now abseil back down the rope taking out their gear, or if the route is traversing, abseil down a second free-hanging rope (or haul line) attached to the belay.

6.On reaching the ground, they strip the belay and climb back up the rope (via jumars or reclimbing) and begin again.

Using this system the climber is safeguarded in case of a fall, with the drawbacks being they must climb the pitch twice, and also abseil down the pitch, so in effect moving over the same ground 3 times.  On a single pitch route, this is fine, but on a very long route, this requires a great deal of organization, stamina and the ability to be self-aware (there is no one to check you but you).

Let’s look in more detail at the components of the system.

The foundation of any rope soloing system is the anchor, as without a bomber anchor - good for both forces up and down - you don’t have a system.  When rope soloing, the rope is attached directly to the belay and acts as your belayers body (but not their breaking hand on the belay plate).  Big walls with fixed anchors make soloing easy, as you have two or three bolts at each stance makes building anchors a no brainer.  On trad routes things get a bit harder, especially one hard to protect the ground, as finding simply a good anchor for a downward force is tough enough, let alone an upward pulling one.  On my aborted shot at soloing the Eiger, one of the toughest things was finding such belays, and each one probably took an average time of an hour to find (lots of searching around and digging).  Another tough place is the Ben (I tried rope soloing Pointless once!), where having just a peg and a nut isn’t inspiring enough to move on.

Due to the fact you have nobody attached to the end of the rope, only a static belay, you can have a larger impact force.  On bleak aid routes, this is reduced by having the rope go from the belay to the haul bags, hence they are lifted up in fall, giving a softer catch.  Some people also attach a ripper sling to their powerpoint, and I’ve also played around with using the shock absorber of a Petzl Zyper, threading the metal part onto my rope.

One of the most important lessons of rope soloing is good - well immaculate - rope management, namely stacking.  This is vital as your ropes will be fed to you remotely, and if they snag or jam you’ll be unable to sort out the mess - something that can either be a mighty pain in the ass, or worse, highly dangerous.  On a big wall, both the lead and haul line are fed into rope bags carefully, with the end from the belay going in last, and the end of the haul line (attached to the haul bags) going in first.  Once your ropes are set you can get ready to climb.

The one component of your soloing system you should never skip is your back up knot.  This acts as your last line of defence if your primary belay system fails (and it does).  Secondly, without it, you will find that mechanical belay devices will not work smoothly and jam up.  The reason is a back-up knot holds the weight of the dead rope, which can be considered once you’re away from the belay.
The back-up knot can be any of your choosing (fig 8, clove hitch or alpine butterfly) and is clipped into a screwgate attached to your belay loop.  Generally, one tied then clipped, then the previous knot is untied.  The amount of slack needed varies depending on rope diameter and device, and it’s good to tie a new knot well before it goes tight.

Once you get to a certain height the weight of the live rope below (the rope you’re clipping gear into) will cause the rope to slip back through the device, leading to slack building up in the live rope (not good).  To avoid this you can tie figure of eights into the live rope and clip this into gear - thereby taking the weight off the rope above, or using prussic knots (see part 2).

If using a haul line it’s vital that your haul line always remains on top of the lead line.  Crossing ropes or twisting will mean you will have to rap under your lead line (could be a problem on very steep routes), but worse still when you release your haul bags the haul line will be under the lead line.  Again this can either be a mighty pain in the arse - or worse highly dangerous if on a big traverse.

Clipping the live rope - not the dead rope

When clipping gear, it’s quite easy to clip in the wrong rope, and so it’s vital to double-check each time that the rope you are using goes through all the gear.