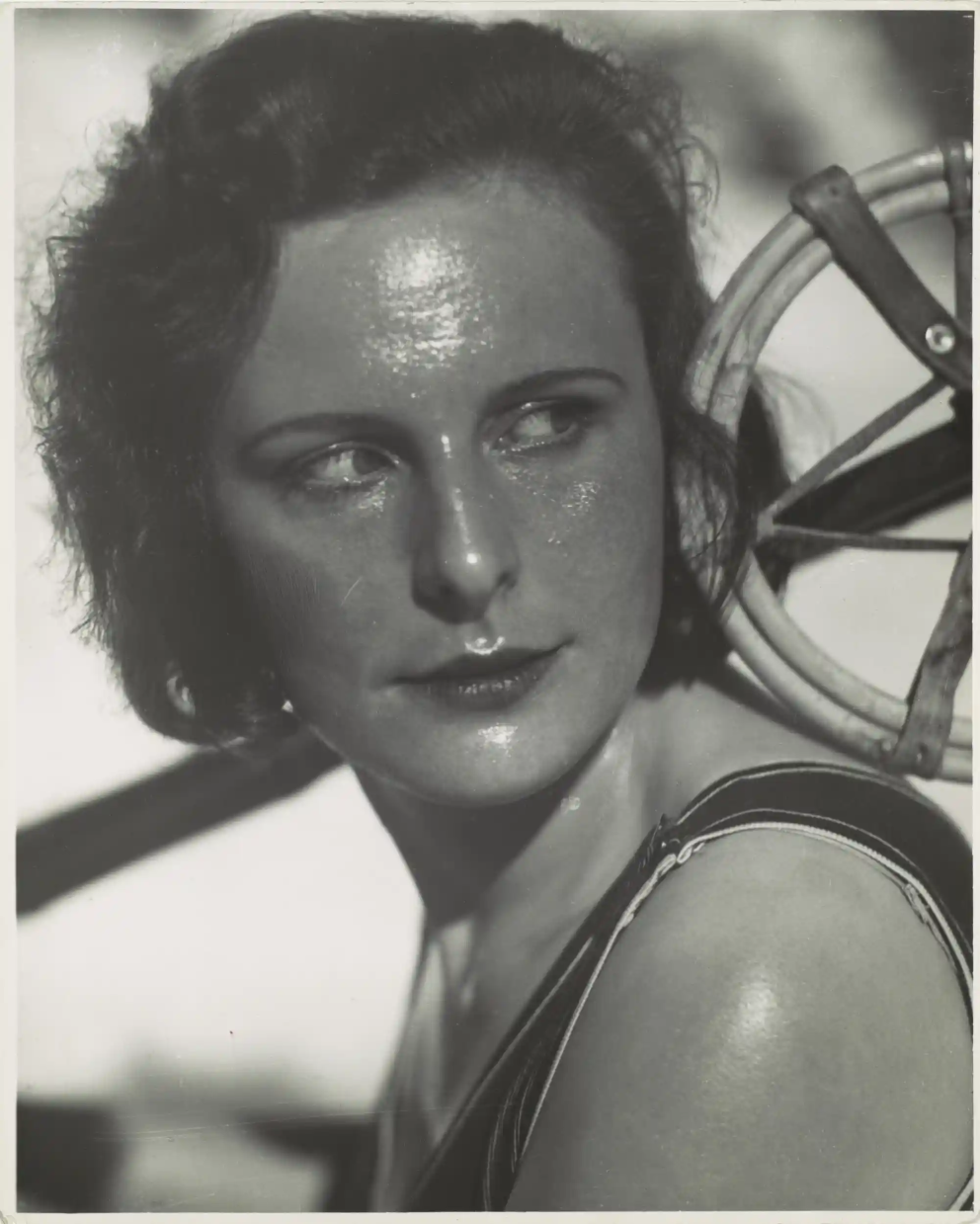 Spent the last few months contemplating a big solo climb - without doubt the hardest route I’ve ever done.  It can’t say what it is because it’s a secret.

It’s a secret for a number of reasons.

If I tell people my secret they may stop me with either kind words or bad.

If I tell people my secret they might go and do it before me, which would take some of the fun out of it.

If I tell people my secret I’ll probably fail (it’s never good to tell anyone of a big plan, because if you fail you’ll only look like a bullshitter).

If I tell people my secret then I have to do it - well at least try.

If I don’t tell anyone it can remain my secret forever.

Working up towards the Kendal Mountain Film festival this weekend (don’t have much time as I’m doing two days talking in schools, plus theatre in London tomorrow, as well as Kendal Mountain Book festival on Fri, so a busy week).

I told the KMF guys my talk was called Broke Back Mountaineer, and that it will be about past partners, which sounds great, only I’ve not worked out what I’ll do yet.  I really like the KMF but haven’t talked there for maybe seven years, perhaps due to the level of complaints due to my bad language last time.  I often wonder about the use of bad language, and if I’m just falling back on an easy laugh.  But in the end, I’m generally describing what people said in very tense moments, where nothing else really does justice to their sentiments.  (I was tempted to say “well fuck ‘em” but that would just be a cheap laugh).

Messner’s on at the same time as me on Saturday night so may start with the story about Messner and Leni Riefenstahll,  Paul Ramsden told me a few years ago.  Very funny!