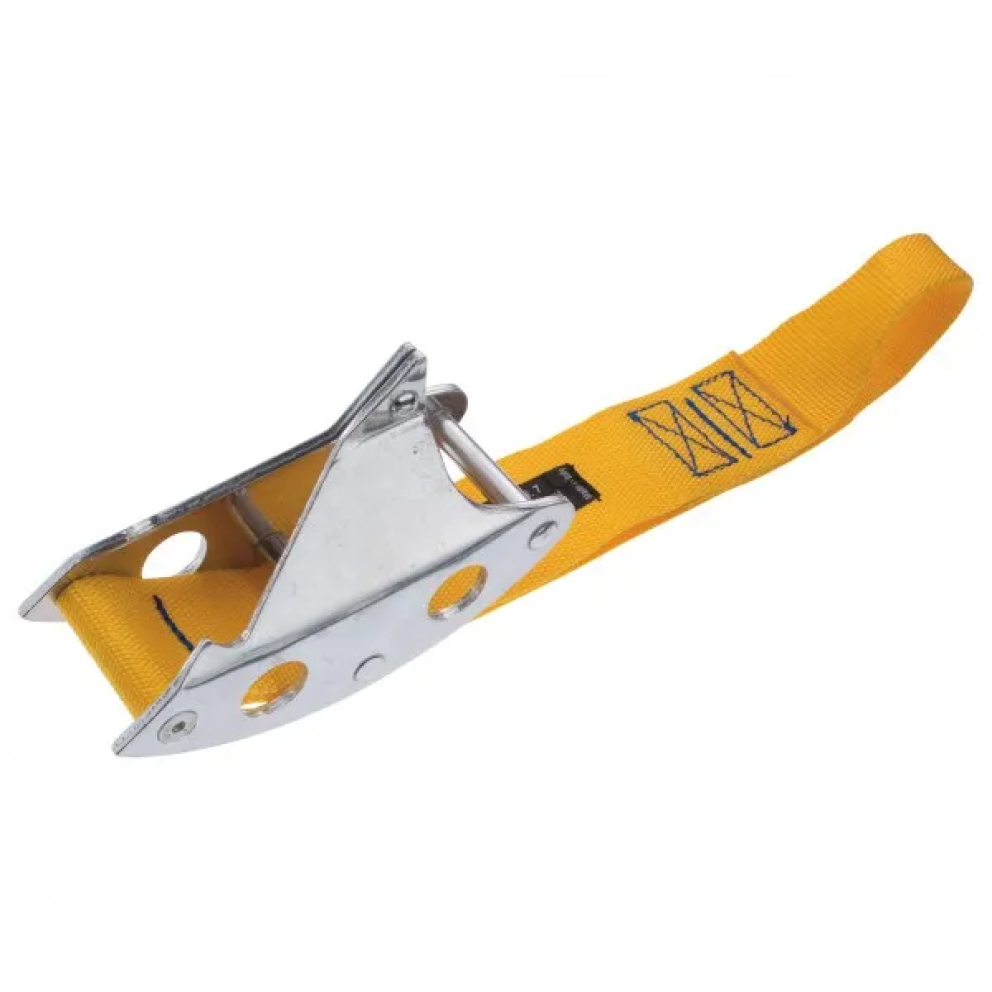 Someone emailed the other day asking what my opinion was on Camp Tri-Cams, having read something I’d published back in 2008, which was probably cut and pasted from a High magazine feature from around 2000. He’d recently read someone one UKC comparing Hex’s and Tri-cams, and how the general view was they’d had their day.

This email highlighted a problem with online context, which, unlike the printed word, does not fade. When you’d see an article in a tatty old 1989 copy of Climber and Hillwalker in your local climbing wall, bestowing the virtue of the Boreal Ace or Ninja, you’d know it’s not a good idea to rush out and try and buy a pair (although sometimes the gear we had ‘back-in-the-day’ probably was better than what we have now).

Online text is harder to judge unless you pay close attention to the date of publication because as far as I know, no one goes back through all their content, removing anything that’s out of date. The web remembers everything, both state of the art, as well as past its sell-by date.

This issue cropped up a few years ago, when I spent a few months climbing in Arapiles. One day, shooting the shit with a bunch of Kiwi climbers (Arapiles is the best crag in New Zealand I’m told, even though it’s in Oz), one told me how he’d bought some stove I recommend, and that it was crap. Even worse was the difficulty he’d had in finding said stove, which he’d tracked down to some dusty German store cupboard, as well as the cost. “What stove was it?” I asked, confused. “A Markill Stormy” he replied. Yes, the Markill Stormy had been THE stove to have back-in-the-day, but that day had been pre-2001, before the Jet-Boil appeared. Being a laid back Kiwi though, he didn’t take it personally and even asked if I wanted the stove, having bought an MSR Reactor instead (FWI, the ability to put the gas canister on top of the pan does still make the stormy one of the best cold weather gas stoves).

I suppose Tri-cams fit into the Stormy category as well, in that although for a long time there was nothing that would go where a Tri-Cam would, back when the smallest cam was a 0 Wild Country Flexible Friend. The introduction of CCH Aliens, Totems, and various other tiny, narrow, cams pretty much replaced them. Nevertheless, just like the old Stormy, there are still places where a Tri-Cam will go where nothing else will, especially the modern 0.125 and 0.25 units, even if it’s a one-in-a-thousand placements.

Saying that, in some rock types you’ll often find that a Tri-cam offers much better protection than even a fancy cam, such as when climbing on limestone, or when you’re trying to bring a very light rack, and just want a few pieces that you can use as nuts and as cams (such as the 0.5, 1, and 2), but the same is also true about hexs, which still have a very solid place for some styles of climbing.

I suppose on the flip side of out-of-date information and knowledge, the inquiring mind of the young climber looking for guidance and answers, also has to deal with the issue of the hidden advertorial, the big brands sucking up all the air, as well entrenched ideas on the ‘best way’, as dogma has no best by date.

So I guess the moral of this story is to for those looking for answers to the more obscure questions, it’s best to check the date stamp, but also understand that good ideas are somewhat cyclical, and have yet to really have their day, or deserve to be rediscovered, maybe by you?