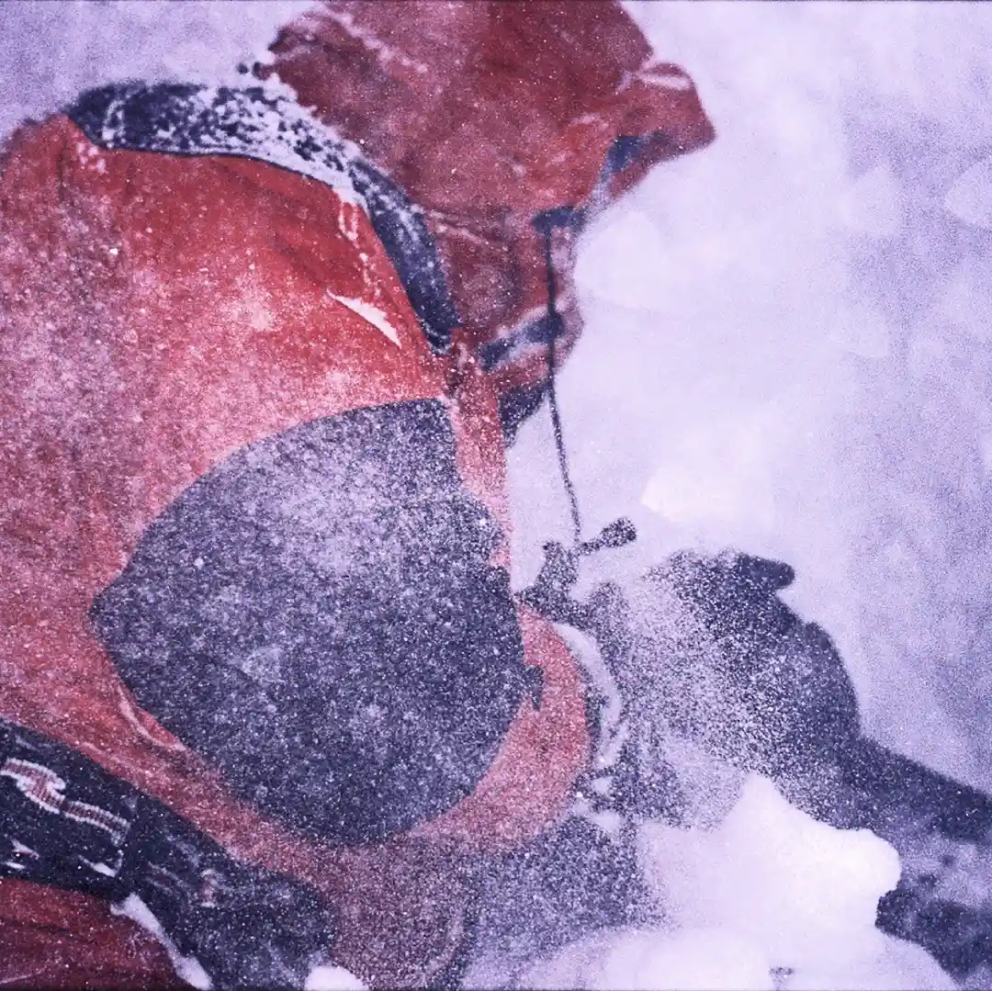 I shared an image a few days ago of a carbon fibre shovel, and as is often the case, this resulted in a very wide range of opinions. A very common contemporary reaction and associated outrage and incredulity are over any kind of shovel that is deemed ‘lightweight’, and that the only shovel anyone should carry is a ‘heavyweight’ alloy shovel, as only a ‘heavyweight’ shovel will dig you out of an avalanche. Now, no two avalanches are the same, and they can kill in many ways, from being buried alive in soft powder metres deep, crushed by heavy cement style snow, or smashed to bits by solid lumps of ice, or a mixture of all the above; new snow and old all being dangerous if you’re in the wrong place at the wrong time. In the past skiers would carry crappy little plastic shovels, in the belief that they could save a partner, and I suspect many people were actually dug out with these shovels, as they were great for digging into powder and shifting high volumes of snow. At the same time, climbers would shun such ‘lightweight’ shovels, as beyond digging a tent out of a drift (they are less likely to rip a frozen flysheet), they were crap at snow craft, digging holes, pits, and various outdoor labouring tasks. Maybe as skiers became more educated at mountain survival (it gained more professionals who made ski mountaineers take a more professional approach), these lightweight shovels were ditched for alloy mountaineering shovels, as it was found that plastic shovels could not penetrate into anything beyond powder (something mountaineers knew). But if you ask a mountaineer, they will tell you that an alloy shovel is still pretty crap when it comes to digging hard-packed snow, and that you really need a steel shovel, after all, do soldiers use alloy entrenching tools? No, and in many real-world situations, an alloy shovel will be no better than a plastic toy one. I’ve never dug anyone out of an avalanche, but I’ve moved hundreds of tons of snow. It’s horses for courses (I own plastic, alloy and steel shovels). But next time you pass some solid avalanche debris, get out your alloy shovel and dig; you might find your confidence in alloy might be misplaced.