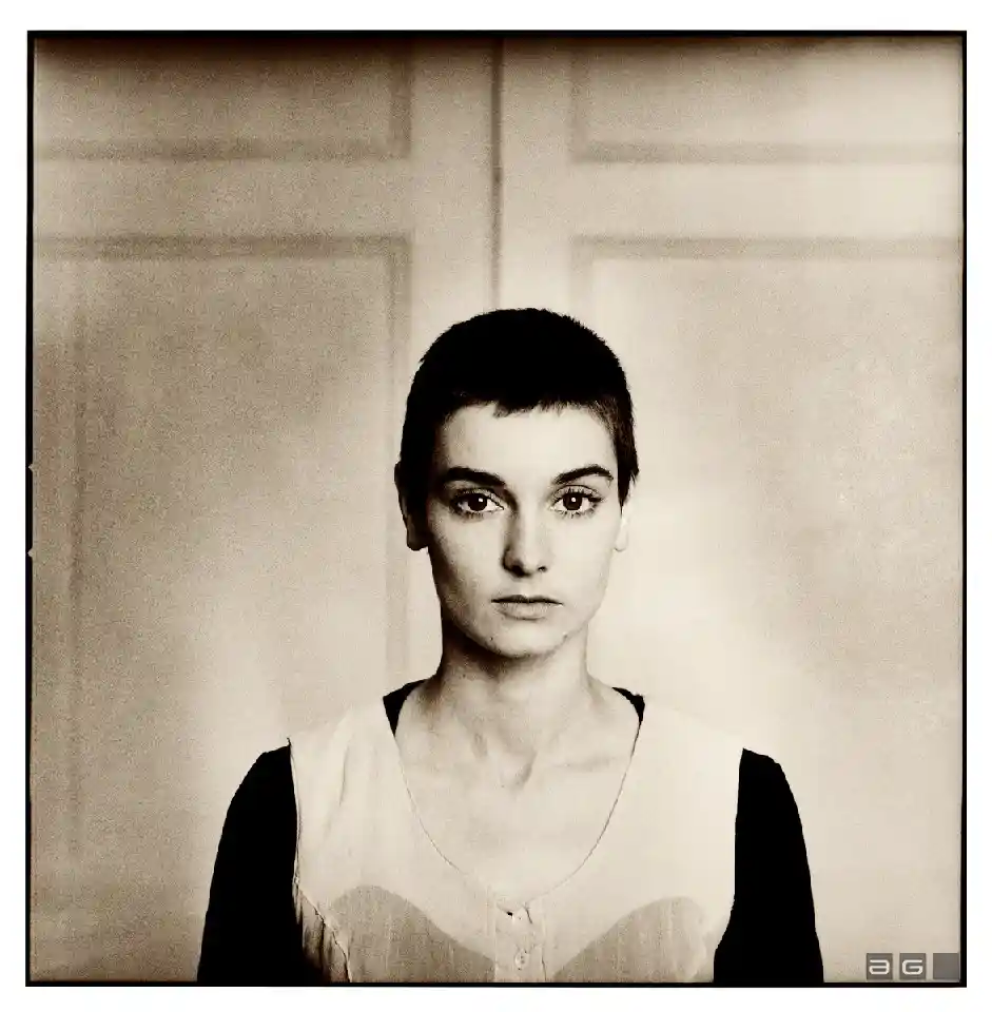 We drive through the midnight canyons, back to the Valley, red wine in our bellies, songs in our ears.  Music starts and stops, killed dead at half a track, killed dead at the first bar, voted down and voted off.  It was the usual iPod jukebox of “Listen to this” and “what’s this shit?”.  From the back, Cian asks for bands we don’t have, younger than us, bands we don’t even know.  Songs appear that are greeted like lost loves, old lovers long missed, only to disappoint, aged by time and soon disregarded.  Vanessa has the control, a woman with no taste at all, who’d as likely play The Birdy Song over Beethoven, the glee at finding some track most often the dinner bell to an ear full of cheese.  “I’m into music” she argued the other night in the kitchen, when I brought up her terrible taste, well not terrible, if you were six.  “No, you like music, that’s different to being ‘into music’” I reply, then add “You don’t even know who Radiohead are do you?”  Yet that night she is in charge, the mini-jack cable too short for a back seat coup.  Good music does come, but people don’t listen well, thinking instead of what they want to be played next, asking for it before a song runs its course, impatient to have their tunes played instead.

“Stick on Sinead O’Connor” I say, my hands on the wheel, and no one complains.  They’re Irish, she’s their queen, how could they?  “Black boys on mopeds” I add, as Vanessa flicks her finger around the dial.  And so Sinead sings.

The car goes quiet. For the first time that night.  We are stunned by this old song we all knew so well.  “The wolf is getting married next,” says Vanessa as the song dies, flicking to her album “How About I Be Me (and You Be You)”.  The car quiet once again, each syllable like cut glass.  Now each track plays one after the other, like they once did, on vinyl, when the order was important rather than now, just a list to traverse with a finger, or not downloaded at all.  Then Queen of Denmark begins, as raw and honest a song as you’d ever heard for a star, not O’connor’s words, but John Grant’s, yet every line one she no doubts knows well.  It’s a song she lives every day.  The most bipolar song you’d ever hear.  And so for the rest of that journey, all we listened to was Sinead.