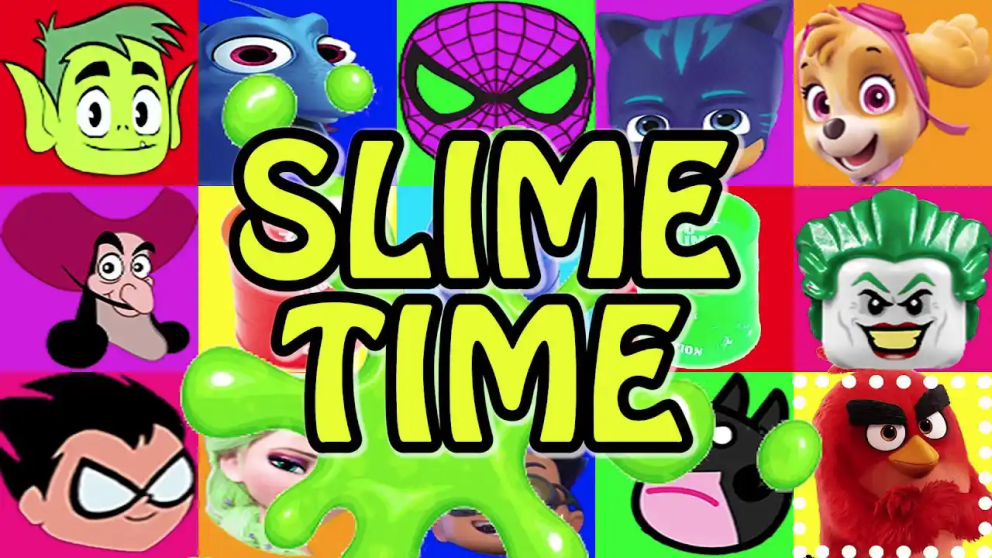 Spent an interesting few days over in north wales this week, battling the rain and gales with a freelance writer working for Trail magazine called Ben Winston.  We were doing a piece on linking together long scrambles with a bivy in the middle, sort of alpine-style climbing, but in the UK.  One idea was to do a 1000 metres of scrambling, but the weather was terrible, plus a ten-hour drive (arriving at midnight) the day before wasn’t that conducive to being overly psyched.

In the end, we set out to do a scramble with Ben and my dad on the Carnedds (my dad being the model), which seemed to involve a lot of walking, with not a lot of climbing (sorry not sure what it was - although I may narrow it down by describing it as wet, slimy and above a lake).

Very soon were back at the car soaking wet and looking at a scramble up Tryfan, followed by Bristly ridge and a bivy on Y Garn, but with all psych levels very low (car being rocked by the wind and rain as we ate soggy sandwiches), we decided to go for a cup of tea in Bethesda (fantastic cafe by the way).

After tea and cake we put off getting back on the hill by deciding we didn’t have enough gas, so popped into Joe Browns in Capel - which looked really great, and much better than on my last visit.

Now fed and watered and with gas, we had to get out of the car and back on the hill.  I think if anyone had said “look I can’t be arsed” then the day would have ended there.  But one did.

And so off we went up Tryfan, scrambling up some undefined line next to Grooved Arete (I’d fancied doing grooved arete in the rain, but Ben said it may be a bit out of most Trail readers reach - plus we may get sued if any tried and died).

The familiar orange peel strewed summit of Tryfan soon came around, followed by the white knuckle ride of descent down slippery and polished steps (I always think I’m going to slip to my death doing this), arriving at the col where we hid behind the drystone wall and had a mars bar.

“Right, I’m off” said my dad, no doubt glad he hadn’t signed up for a wet bivy, taking out a group of ex-drug addicts walking instead the following day.

And so up we trod, Ben telling me as we started scrambling - darkness not far away - that he’d forgotten his headtorch.  This sealed our friendship of course, after all, it now made it much easier for me to tell him I’d also forgotten to bring a tent, bringing just a tarp instead.

By six the following morning the gust were up to 50mph and I knew why no one had ever thought of opening a campsite on the summit of Y Garn, and why only American’s love tarps, the only place flat enough to sleep on (that wasn’t so slimy that you’d slip off), being a sort of cave/sheep shelter/toilet, that we’d only made livable in by a parquet of flat stones and the wedging of bodies and boots and rucksacks.  To make matters worse we were without water, and so I had to head downhill for what seemed like an hour or so, trying to get to the gurgling brook that ran under the scree - only to get lost on the way back again, having left my headtorch for Ben.

Once back in our hovel, I found that the Alpkit bivy bag I’d brought was a little too slim for me, my sleeping bag and my sleeping mat, creating a cold sausage kind of effect, with all the insulation being squashed flat.  I also wished I’d been a good boy scout and brought some dry clothes.

It was around midnight that I understood why I like climbing in cold places; it’s because all the water is frozen.

Groggy and shivering we got up without breakfast, and thinking we’d have something to eat at Peny Pass youth hostel, we set off down, only to get lost and trapped in boggy heather and boggy bogs due to me misidentifying a boundary as a path (yes I am a fool), and so our quick trip down to a shower and food dragged on and on.  It was only when we arrived like drowned rats in the hostel that we saw it was still only 9 am,  meaning we couldn’t wimp out of our last scramble - up Llewidd via