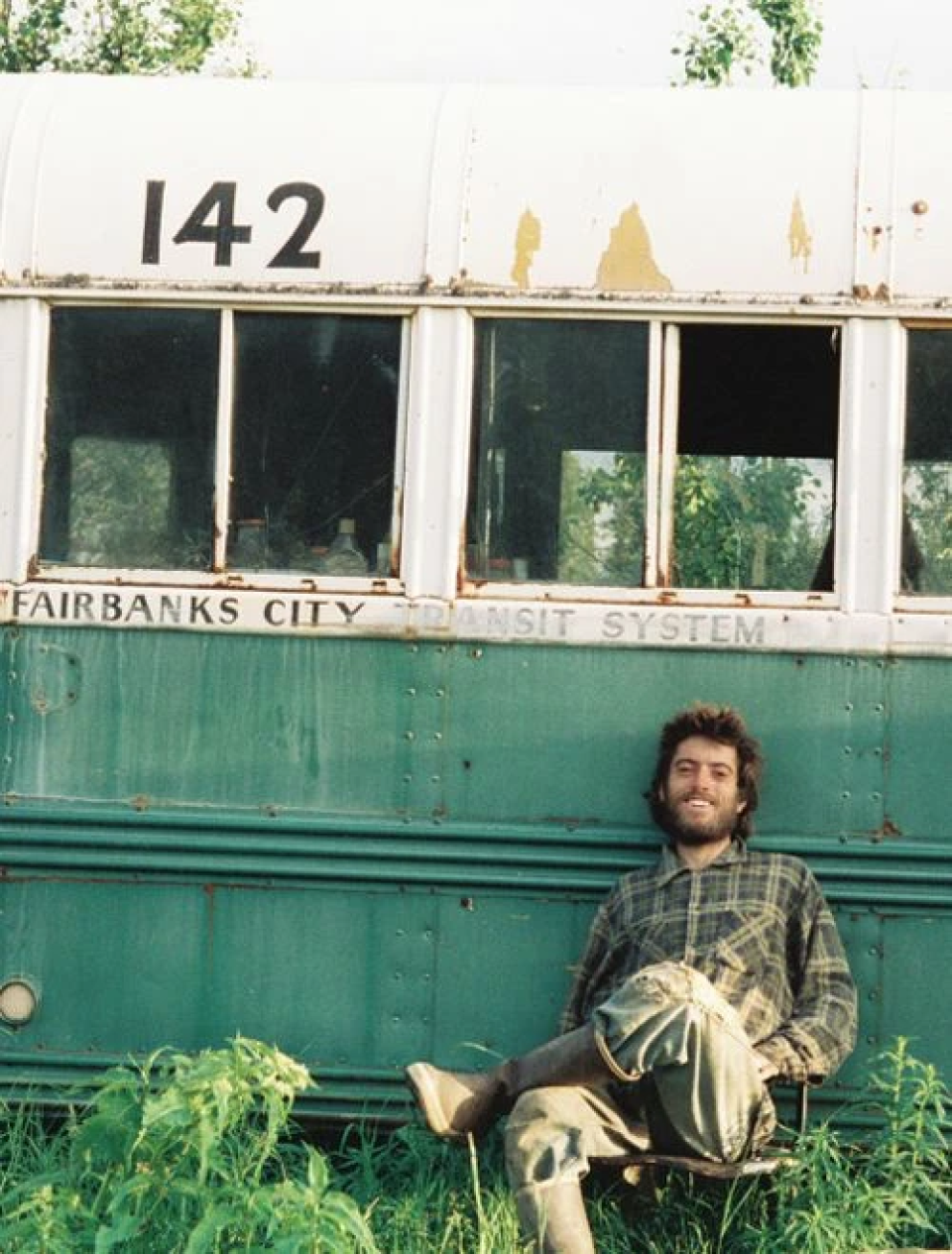 Every generation has something that can crack the childish reality of a young mind - not all young minds - but only minds strong enough to be changed; ready to change. The age of modern mass media, starts with the translation of the Bible, from Latin into the native tongue, an event that sets the modern world of easily accessible knowledge into motion, gave people access to something as important as food and water and shelter; knowledge.

For the young, their minds already set on search, already adult inside, there has been a rich lineage of books, music and then films, and now websites, coming at the right time to signal the change; a decade after decade; The Catcher in the Rye, The Wild One, The Loneliness of the Long Distance Runner, A Clockwork Orange, The Rocky Horror Picture Show, The Breakfast Club - films and books that once seen or read - if you’re the type of person able to revolt against yourself - lead down a road were there is no going back.

For me, the films were One Few Over the Cuckoo’s Nest and Rumble Fish, two films that punched the soft childish reality out of me, took my breath away, and left me dizzy for the rest of my life.

I was talking to someone in their late 20’s about this sort of earthquake media, and he said that for him, the film for his generation was Into the Wild, a film that made him question the path he’d been nudged down all his life.

I think Christopher McCandless haunts the lives of many, a young man whose story was triggered in just such a way as this. He is referenced a lot by those looking for something more, that moment of reading Into the Wild, or seeing the film, is a road for many that cannot be retracted; the moment when you begin to realise a small hidden truth, that people volunteer to be in the asylum, or being poor or having an empty safe life is very often the easy option, people are complicit in the hell they live in, that one you can opt-out of normal tracked lives if they choose if they’re brave or foolish enough.