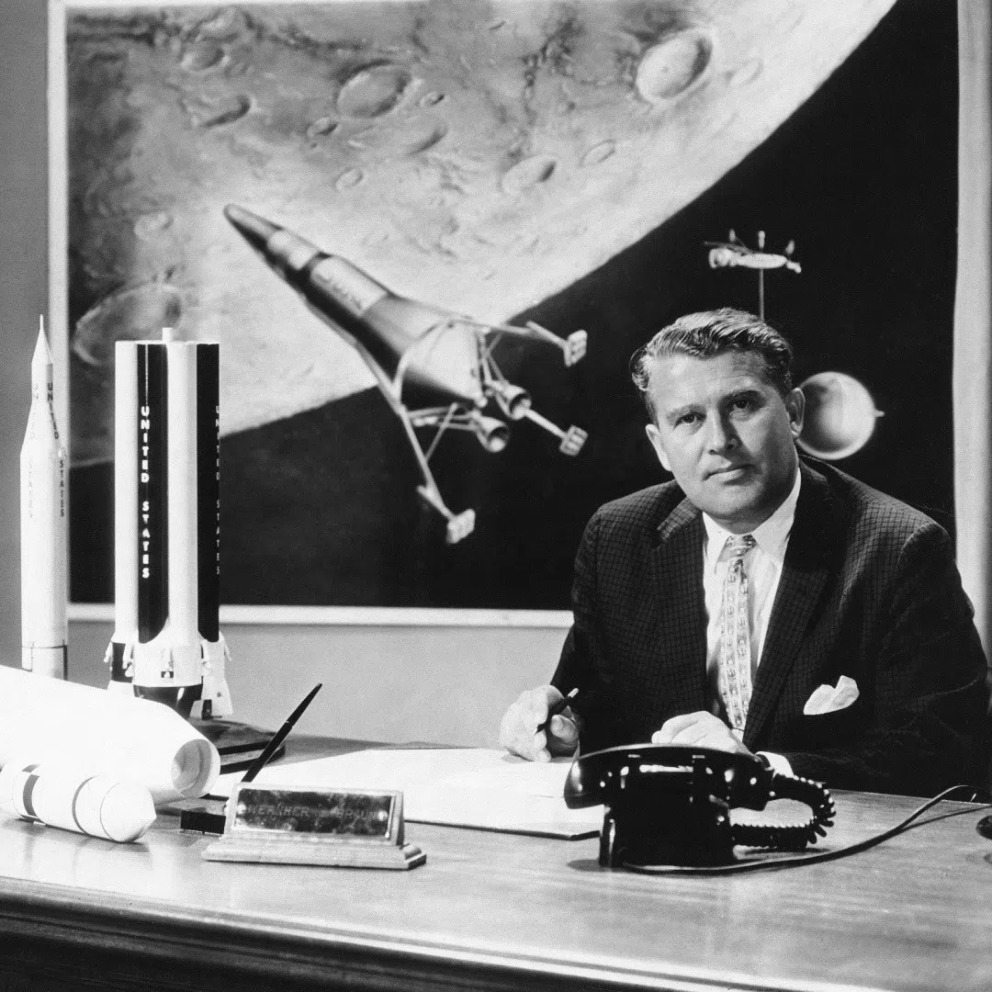 “Anyone can come up with a pet hypothesis. Maybe some actual science is needed?”

Reply: I grew up in a very grim block of flats, some shitty 1960’s piece of shoe-string brutalism, the flat cold & damp, cracks in the walls, rats in the central heating. My mum got the flat because the previous tenant hung himself on the stairs, tied the rope to the bannister beside my bedroom door, the mark still there in the wood. I was six years old and had never thought about someone killing themselves, let alone people dying. That man haunted me all my life and is why I’ve made a dark hobby of suicide and its causes. Now I’m 48, and I’ve seen many friends and friends of friends kill themselves, dads, sons, grown-ups, children for valid reasons and stupid reasons, the sane and the insane. I’ve had many emails with people asking for answers, explanations, or just reaching in the hope someone might take away that burden of guilt, which is the actual sin of suicide.

But I’ll share this with you, something to think about next time you’re calculating misery and self-murder like an accountant balances the books, the bottom line: people destroy themselves in many ways, fast and slow, in both the time it takes to starve the brain of oxygen, but also by robbing their life of its meaning. They drink, eat, medicate, drug, fight, & fuck up a life they no longer want, the aim to hasten their end. It’s like a man in-dept who drives his car at 100 mph into a tree; it’s not suicide to someone like you, a true believer in’ scientism’, someone who dismisses deaths of despair, who wants to see the proof, who wants to see and weigh and test the rope, who find the evidence wanting. Yes, you’re free to weigh & measure & test my hypnosis - that we’ve never been so miserable and on the edge and that kids are killing themselves, but the only value of their lost lives is as ammo to ideologues - as unproven, an open verdict, and that things are actually better than ever, that the world is filled with smily happy people, and no doubt the only it’s just people like me, with my canary chirping, who are the problem, to just shut up, trust the data, trust the science.