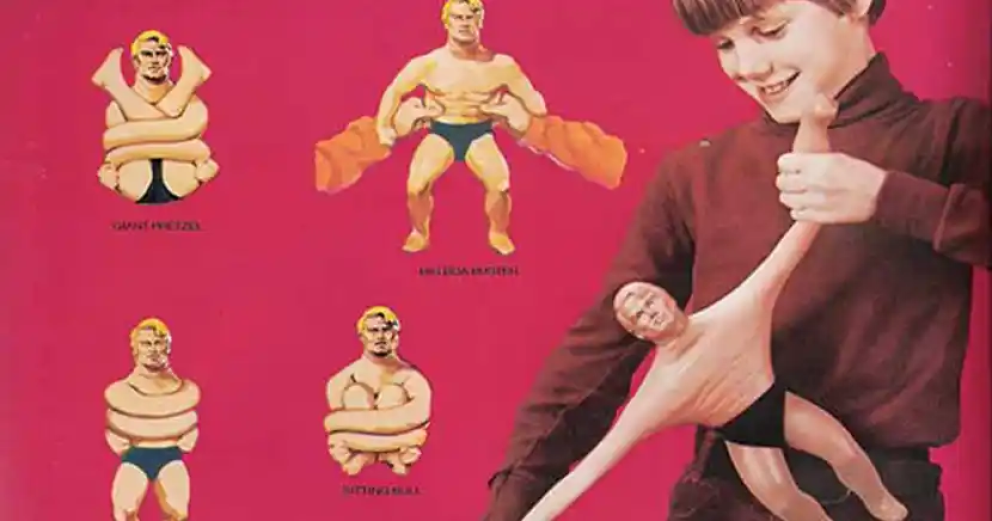 I’ve only just discovered your information on rope soloing. I was particularly interested in the following part: Bungee Prussic loops.

This small prussic loops made from thin bungee cord are vital for smooth rope soloing (as you will find in the next article), allowing the rope below you to be held, rather than hanging from your waist (and probably locking up your belay device - or worse still, sucking a ton of slack through the system).  Bungee is used rather than thin cord, as in a fall this cord will break (as the rope is pulled through the system as it stretches), and bitter experience has flagged up the fact that 2mm or 3mm cord breaking under load can cut like a knife - not good when it’s next to your rope.

Up to now I have only used thin cord.

I am curious as to what you mean by these bungee prussic loops. Is it something like the picture I added?

Elastic bungee strop for connecting the chainsaw to a harness belt.
0.5m when relaxed and 1.25m fully stretched.
Max load for strap 200 kg
Is the stretching from 0,5m to 1,25 m enough in case of a fall?

Bungee prusik loops are just the same as the ones you make from thin cord.  The difference is that in a fall they will stretch and maybe snap, where as a thin cord loop (say 2mm or 3mm) snapping can actually generate enough force to cut the rope itself (I’ve had my fingers cut deeply by 2mm cord that’s broken under load).  Having something potentially acting as a knife in your solo system (and attached to your rope!) is probably a risk not worth taking! Another alternative is to just use the super solid elastic bands they use for packing parachutes (you can order big bags of them).

I cover all this in my soloing book Me, Myself and I (you can get it from Ibooks or Gumroad)