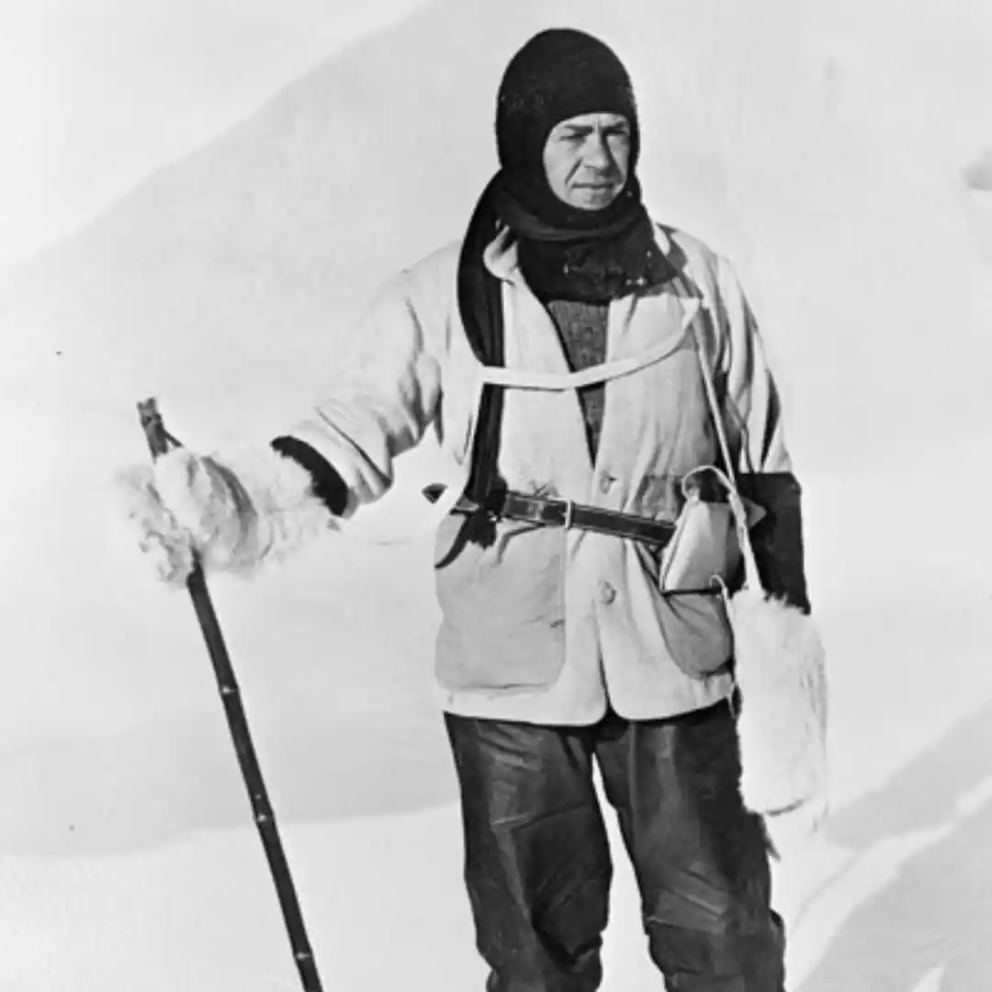 A friend of mine once skied to and from the South Pole, solo, 2000 km of brain-numbing straight line boredom (like walking 2000 km inside a ping pong ball). Being a funny guy, and not in the Polar club, he failed to follow the usual script of giving people what they wanted, how awful and cruel and inhospitable it, uploading images of his pained and froze frozen face complaining just how hard it all was. He also failed to get frostbite, fall in any crevasses (“As deep as Saint Paul’s cathedral”), or get rescued. Also, unlike almost all other ‘explorers” (or “snow campers”), he didn’t have sneaky food drops, or air-delivered caches along the route, or skied along an ice road, or failed to acknowledge he was being guided. Going there and back also meant he didn’t get picked up at the halfway point (the Pole), the equivalent of a moon landing in which victory was declared without returning to the earth. He being a funny guy he failed to follow the script, that yes it was tough and inhospitable, but not that tough and inhospitable, and his experience and planning - and understanding himself well - meant it was just a very long walk, a cold lark. When he returned, with a record under his belt that meant something, he received some criticism from his betters, that he’d failed to show due respect to Antarctica, which probably really meant he’d failed to show enough respect to them, and the myths spun in the big money polar game, the Pole – like Everest – a magnet for the social media climber. Maybe they were right, maybe he did make the mistake of failing to overplay it, and underplayed it instead. Maybe he might lead others to underestimate how dangerous this game is, or overestimate their chances, when it’s better to be safe and not sorry, to leave this to the professionals. What he was was an outsider, outside just enough to not be burdened down by what he could not do, naive enough to imagine what he could. He did not listen to all the doubters, and the reason why not, why no one else had ever, but instead just listened to his own heart and head, knew he could do it, knew it would be tough - but also fun. The trip of a lifetime. And it was.