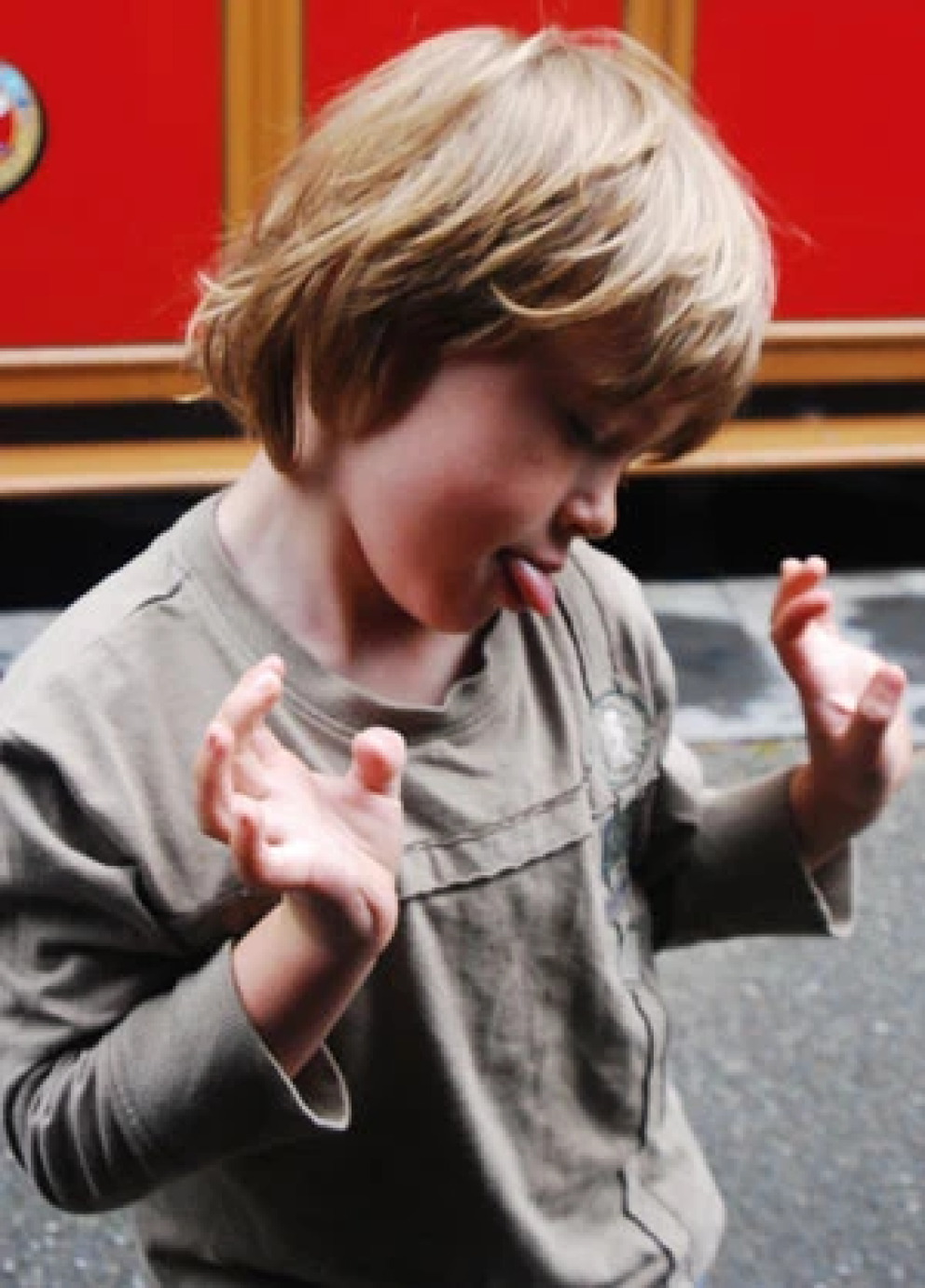 Saw this morning on the BBC website that Ofsted are saying that thousands of pupils are being wrongly diagnosed as having “special needs” on the UK, and that what’s really needed is better teaching support.  I’ve been thinking a lot about this recently - mainly because my son Ewen has been having a hard time at school, and so there’s been a push to have him categorized as having special needs.

Labels are powerful things, and in the past you were just “crap at spelling” or “rubbish at reading” and “useless at maths” but beyond that you were no different from everyone else, because in life everything tends to balance out.  Now I wonder if being labeled as being dyslexic, dyspraxic or having hyper active attention deficit syndrome as a child is actually a positive thing?  These ‘disorders’ have been around for ever, and in many cases as simply the way you are, and are an attempt to label anyone out of the norm.  I’d even goes so far to say we should celebrate these kids and make more of the word ‘special’ than the word “need”.

What we have to do is not make kids feel like victims of themselves.

Take my son for example, a very physical child (he can do 8 full pull ups and he’s only just turned 9), who is adventurous, witty and talented, and who’s brain works extremely well at many things.  The problem is - in school - he has the attention span of a house brick.  I would be very easy to write him off as “thick” if you saw him reading, as his reading and writing is poor, and trying to teach him is a real test.  And yet he can play a computer game for hours and hours with complete concentration, or lay on the carpet all day and draw picture after amazing picture, and see details - and emotions - in people few others see.  He’s a genius in many things.

For this child being told to sit down and listen is as hard as him asking his teacher to do 8 pull ups.

Already my son tells me he has “attention deficit syndrome” and I worry if he understands how little this means?  All I can do is point out that I couldn’t (and still can’t) write or read properly, and that having to read out bits of my book in public was far scarier than any climb in it.  I tell him that ADS is just the same as saying a ginger person has acute red hair syndrome, and it’s just short hand for a small part of what you are.

In the bad old days of education we stigmatized and threw out the kids who could not conform to a pattern of learning, while now we try and embrace them tight and attempt to squeeze them into that same system, and make them know that they aren’t the same.

Maybe I’m a hippy, but I think that it’s the way we teach our kids that’s to blame, and that the ways they will work and live after leaving school bare little resemblance to what they do in it.

As for Ewen as long as he keep up the drawing and the pull ups I think he’ll be OK.