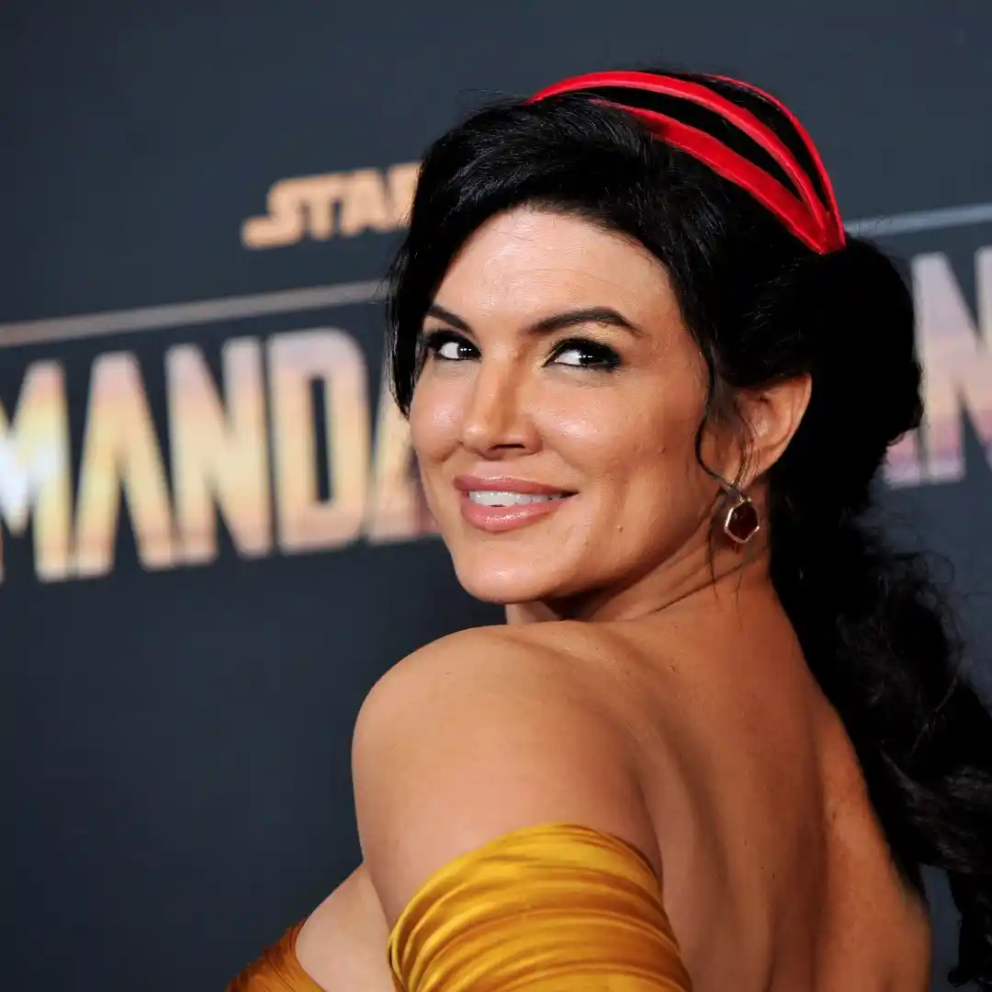 One of my all-time heroes is the Swedish sailor Sven Yrvind, who at 81, is still sailing solo around the world, in a homemade boat only 19 feet long and four feet wide. The last trip he’s been on was from his home in Sweden to the Canarys, a trip that took him 78 days. If you google “81 Year Old Solo Sailor Spent 78 Days Out At Sea” you’ll find an interview with him, where he tells his life story, explains his diet of only muesli and a tin of sardines every day for months on end (he thinks we eat fancy food because we have boring lives). In the video, he dismisses the problem of plastic in the oceans as just a means to funding but says that when he was born in the fifties there were only two billion people on the planet, while now there are eight. He’s saying how you can only feed that many people artificially, synthetically.

The idea of something that seems wholesome, like a cream cake that never goes off, or a bright green waxy apple, but which is actually partly or completely synthetic, made me think of culture, conversation, debate, words, how really, so much of it is processed, man-made. If you don’t believe me, watch TV with the sound turned off, or take notice of how often people say anything worth listening to. Just as we’re slowly being killed off, or driven mad, by low-quality nutrition (we eat too much food because we’re not eating food at all), the same is true of what we feed our minds: ideas and notions and beliefs and pre-packed conclusions that make us ill, our brain fat and sludgy, genuine thought, critical thinking and doubt replaced by pre-cooked answers (you don’t even need a question, just add trust!). The memes of #strong and #brave and #beautiful women are so overused, or misused, as is the idea of badass women, when primarily its just marketing, theatre, synthetic heroes, who “speak truth to power”, but who beg for forgiveness the second they misspoke.

Then along comes someone who is pretty strong, brave and beautiful, who looks and sounds human, someone – if you have a mind – you’d tip your head to in respect. The real deal. But what happens to such a person? We find her too rich for our taste, and spit her out.