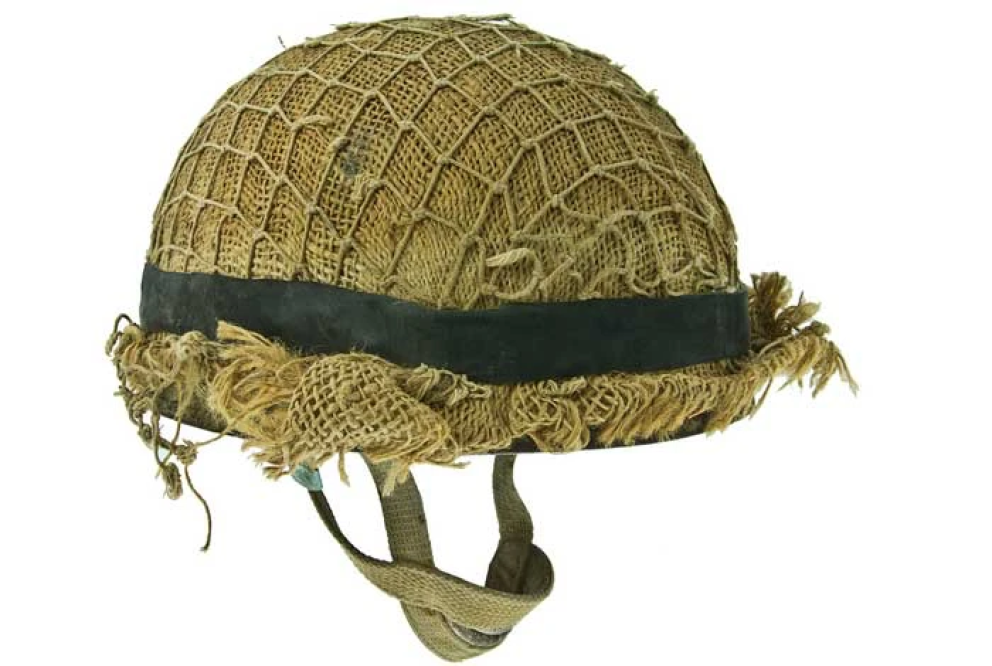 Been a very relaxing day - in fact a bit too relaxing - spoilt a bit by the fact the weather has been really quite nice (think of a cold but clear autumnal day), with just a few showers.  Anyway have spent the time well, sorting out gear, and drying off my camping stuff that was festering in my car (although I am feeling a bit dizzy after gluing rubber drysuit cuffs into the sleeves of my Patagonia Super alpine jacket with seam grip).  Last job was boiling up all my eggs up to take on the wall, so all very domesticated.

Cycled into the village to clear my head and bought a cup of tea (still have no idea about exchange rate, and it either cost 20p, £2 or £20).  The village of Åndalsnes has all the get up and go of a Sunday Cleethorpes (and it’s not Sunday), and seems to have closed down for the winter already.  The number one fun activity is having a hot dog (they have 3 meat flavors) in the train station (served with all the charm of an SS camp guard).  Had my cup of tea in a more up market joint (hence the price), but found I had to pour my own tea from a machine, and then sat reading my book feeling as if she was waiting for me to leave so she could close up (it was 2pm).  Norwegians are very private people, and in a way being in such a place just compounds any loneliness you may feel (the big wall soloist can find true enlightenment - but it’s not as valuable as good company).

Also noticed that where you have a lot of middle aged, middle class people (most of Germany and Denmark for example), there is fuck all going on, and the streets are always empty (everyone is at work, or having their tea, or watching TV).  It reminds me of being a kid again.  Maybe it’s civil society?  What I’d give for some students, chavs and poor immigrants to liven things up a bit!

Woke up with sore teeth this morning, something that’s happened quite a few times over the last week.  I suspect I’m grinding my teeth at night with the stress!  Also keep seeing individual magpies (probably 10 in a week), which is a bit worrying, as I was under the impression they were bad luck when seen alone.  But then I tried to remember the ryme - which I seem to remember was ‘Two for luck, one for a boy’? So guessing I’ve got my lines twisted somewhere.  Maybe in Norway magpies are all single?

Watched the last few episodes of Human Remains on my laptop, one of the most depressing, sad and funny dark comedies ever made.  If you haven’t seen it (lots of clips on youtube), then check it out.  I guess what I find most depressing is that ultimately is a very real portrayal of our search for meaning and understanding, in a world that has none to give (beyond passing on your DNA), and portrays people as floundering and seeing their time out with as many little joys as they can find.  Not really funny ha ha - so I watched an episode of Alan Partridge (“I’m leaving you you cow”) to get me back on track.

Finished my big thick book on the six day war today.  Over the last two years I’ve read a lot of stuff about the middle east, as I wanting to understand what was going on a bit better, as I suspected that in the West there was a lot of subjects that were taboo, and that so many angry Arabs must have something to be angry about.  When I was a kid I was fascinated by Israel, and had some crazy notion of wanting to go on a Kibbutz, or even join the Israeli Army.  I sort of fell in love with the idea of David and Goliath.  But not anymore, now I just get the feeling that there is a secret history that sits just below the surface that no one wants to see.  Having finished it I remembered that in Cold Wars I’d written a line in it where I said that in South America Israelis are generally disliked, and that it wasn’t because people where anti Semitic, but because many acted like complete cocks (probably as most are young and have just come off their national service).  Ed Douglas asked if I was being intensionally confrontational, and so I scrubbed that line.  It was as if I was scared of saying something like that, something that I would have happily said about any other nation.  Kind of made me wonder about how we are programmed, that a man writing a book about doing some really scary stuff, was too afraid to write that one line.

Someone once told me to stick to writing about climbing.  I guess they were right.