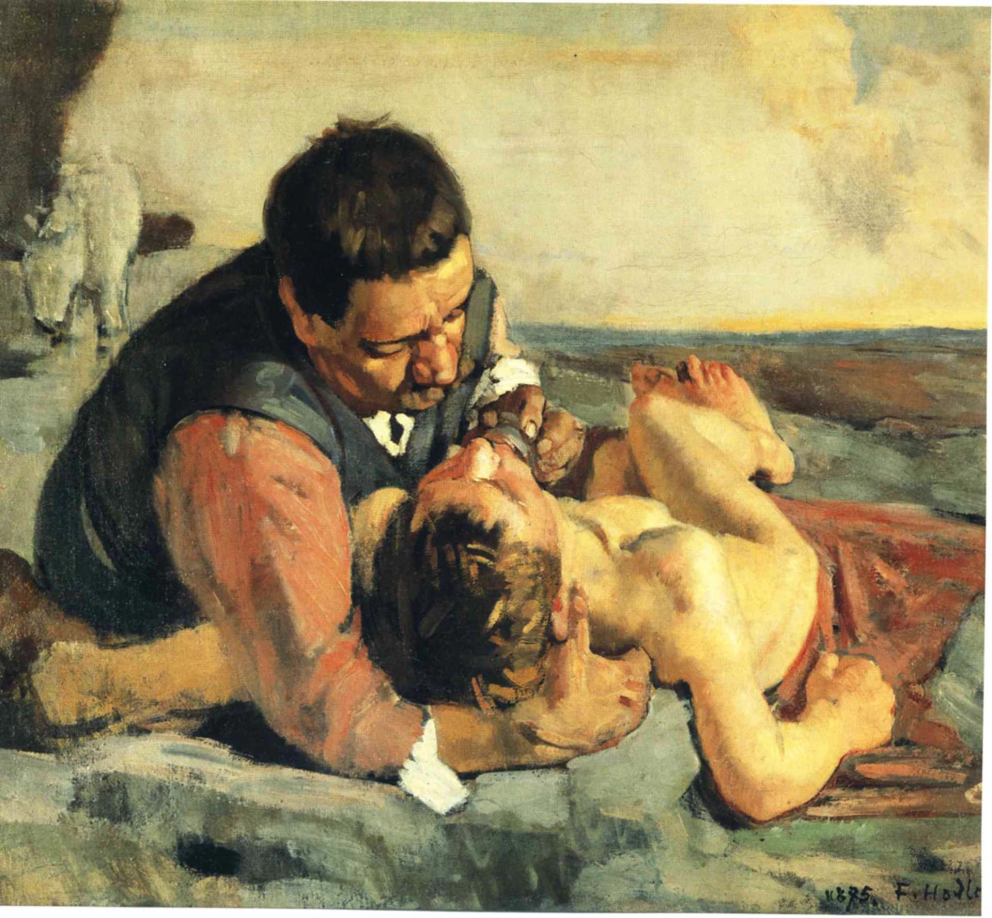 In Ace Ventura Pet Detective, Jim Carey says “If I’m not back in half an hour… wait longer”. I have trouble spelling the word suicide, this spelling here taking several attempts, my spell check never seemingly giving me any clues at all. Perhaps it’s designed to stymy someone trying to write out their final note to the world - that last kiss or fuck you. Such notes are intriguing if you’re a writer, and great if you’re someone who likes the last word.

Kenneth Halliwell’s suicide note after killing Joe Orton sticks in my mind - nine hammer blows to his lovers head, then a quick note before doing himself to death: “If you read his diary, all will be explained. KH PS: Especially the latter part.”

If you can’t spell then Google trumps any spell check, type in almost anything and it works out what you mean, the spell checking equivalent to an atomic bomb versus minds arrow. When you do Google the word the first thing that comes up is the phone number for the Samaritans (0116 123), which is clever, and I guess this must mean that suicide is something often well researched. I guess how painless away to do the deed (all I can say is don’t cut your wrists in a warm bath).

I’ve thought about suicide a few times, I think most do, like the thought of sucking another man’s dick, murdering your own child, role-play of the impossible. But suicide (had to google that again) is not quite the same, because it’s something that has shadowed me all my life, from the dead man who hung himself in the stairwell beside my bedroom, to people who jumped from the high floors of the flats I grew up in, and then all the rest, that noble death of the brave cowards.

I often wonder if Cobain made such a thing cool and acceptable, two barrels in your mouth - faith no more. Reading The Savage God by Alvarez is a tonic for such thoughts, tells you there is no shame to it, that the sin is a modern invention designed to stop mass suicide as a queue jump into heaven (be cut down by a Roman soldier and you’re in). Alvarez’s book also shows something we all know, that suicide is ultimately the failure to simply wait, to stick around, for a day, an hour, just give life’s meaning time to return.