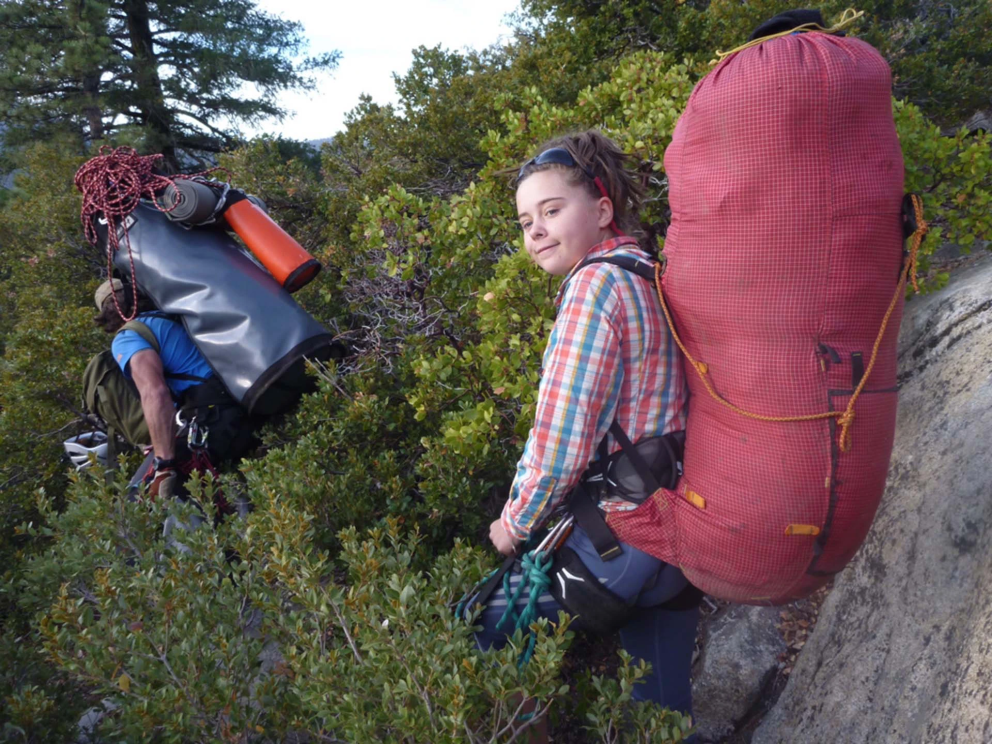 My dad tells a funny story about working in India with street children. He was working for a charity that did outward bound stuff with companies and then used the money to help street kids, but one day a group of kids arrived at the centre, and it was my dad’s job to take them out rock climbing.⁣⁣ ⁣⁣⁣⁣ ⁣⁣The kids piled into a minibus and my dad - being in full health and safety instructor mode - told them to put on their seat belts. But instead of doing as they were told, the kids just burst out laughing. When asked why this was so funny, they said that they’d travelled to the centre that morning sitting on top of a train.⁣⁣ ⁣⁣⁣⁣ ⁣⁣

I used this story as a reference point when bringing up my kids, that although smaller than me, and loved without reservation, they could be just as strong, robust, fearless and competent as an adult - but only if you let them. To me, the most dangerous parent seemed to be the safe parent, the one who holds a child always on a shopping centre leash and never wants to let go, who lives the fear of the ‘what if’.

But what if you let a child go free?

⁣⁣We talk a lot about silent killers these days, the toxic things all around us, what we consume, what we think and do, but never about infantilism and dependence, to never take any responsibility for anything, least of all yourself.⁣⁣ ⁣⁣⁣⁣ ⁣⁣

When I climbed El Cap with Ella when she was 13, people often asked “what will you do if she can’t do it”, to which I replied, “she just has to”.