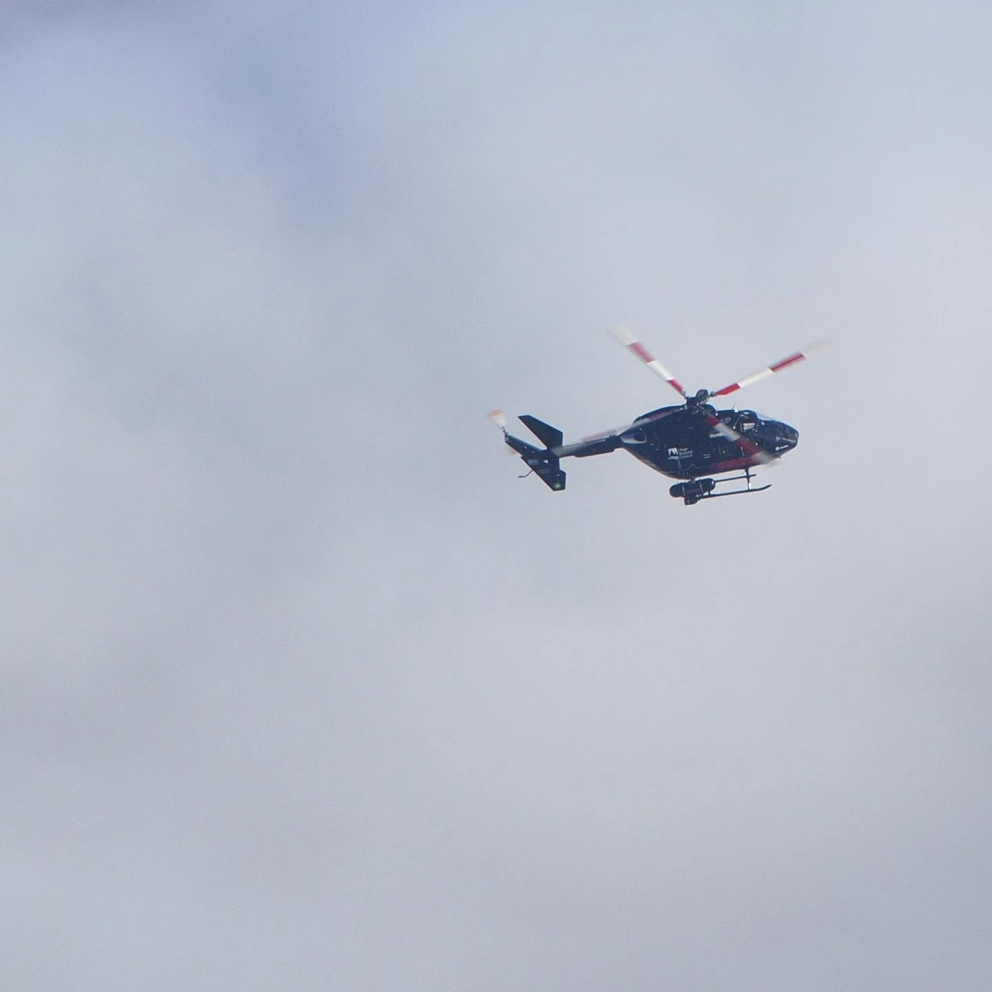 The photo here is of a helicopter that had just picked off an injured climber from a route next to us on Saturday, a solid climber by all accounts who had taken a fall. For some reason, this incident made me think how I’ve always had a huge amount of respect for @realwillgadd, not so much for being ice climbing’s version of Captain America (yes Captain Canada would be more appropriate, but I think that would be a guy in a hockey mask going to bed early), but because he doesn’t hide behind his own myth, but is open about his fuck ups, errors, doubts and open-source questioning on the things as climbers we often fail to question. Although I bloody hate the term, Will is one of the climbers ‘thought leaders’, his words carrying a huge amount of weight amongst both pups and old dogs. When he says maybe climbers need to start using avalanche transceivers, and not feel they are somehow less exposed than skiers, people sit up and listen, and as a result, climbing evolves. They say you’re not a master until you teach, and Will has been doing that for twenty years or more, giving a benchmark in attitude we can all aim for whatever the grade, to act and think like a professional. And so perhaps the third dan as a climber is to actually be honest, that although you’ve made it to the hall of fame, really you’re just as clueless and in search of answers as anyone, something that does not make a legend less superhuman, just a superhuman.