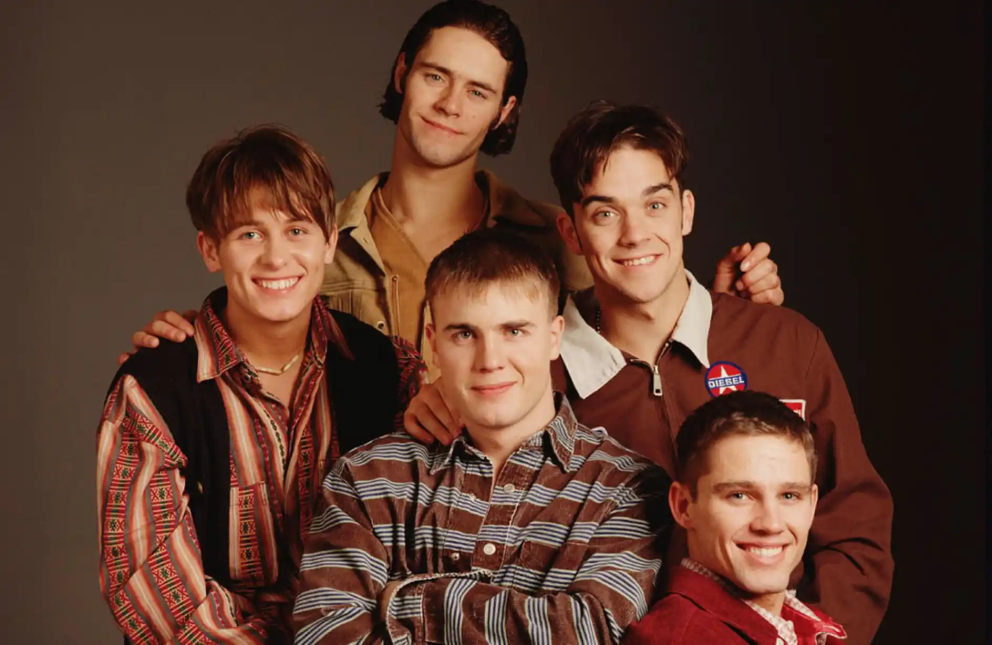 I once heard a scary story about miscommunication from a French guy I was teaching how to climb big walls.  He was climbing on some big sea cliff and was out of sight of his belayer when he found himself off route.  He could see a shiny bolt over to one side, and lower, and so shouted ‘take in’ as he down climbed to the point he thought he could traverse over to it.  Climbing down meant that his last runner was a little higher, making him feel a little bold like he was on a top rope.  And so he crimped and slapped his way over, the wall emptiness at his feet. And then he fell, but not the swinging fall he was expecting, but a long fall, one and on, down and down. He knew he was going for the biggest whip of them all.  And then he stopped, and looking up miles above him, he saw his belayer looking down, his face as confused and ashen as the leaders.  “I thought you said take me off,” he said.

Communication is never easy on a climb, and no mountain day is complete without some load and confused shouting, that irrational anger you feel when you feel the person at the other end of the rope is just being willfully deaf.

Now in Britain, I’d like to think we invented the climbing commands, men in tweeds shouting them backwards and forwards on some Lake crag.  But then in those days pitches were short, like really short, with ropes often only thirty metres and any runner you could somehow make, like untying your rope and threading it around a chockstone, called a belay, and also climbers tended to speak properly.  And so we’ve been left with some classic and very Victorian commands, such as ‘Climbing’ and ‘Safe’ (a relative term for the age), with new ones added as climbing technique and equipment, progressed, with ‘Watch me here’ being an acknowledgement that climbers could indeed now fall.

And so we’ve ended up with a mishmash of commands, some set in stone, other borrowed from abroad, like the dreadful ‘Allez’, to ones made up on the spot, like Warren Harding’s naming of two ropes the same colour as ‘Big Red’ and ‘Little Harry’, meaning he’d shout down ‘slack on Big Red’ and “tight on Little Harry!”.

But as the story, I started this demonstrates there are some issues with how we do things.  I can probably count on two hands the number of times I’ve been at the crag when someone’s said “take” and the belayer has asked if they’re at the belay or shouted “take me off’ only to be told they’re been off for ages (“I’m almost there” also sometimes misheard as “I’m there”)

And so just like firing ranges, who don’t include the number four in their count’s downs, but leave a space (as four sounds like fire when you’ve got ear defenders on), we have a problem with the word take: “take in”, “take” and “take me off”.

And so I think maybe we Brits need to start to make a change in how we do this, a break with tradition - like we did with helmets, which went from things that kids wore to the norm - in we need to change some of our commands.

So first off let’s get rid of the command “take in” and instead do what US and Canadian climbers and shout ‘Up rope’, a command that cannot be confused with anything else.  If nothing else using a term used by Yanks will mean we’re too embarrassed to keep saying “Up road” all the time, just living with that thirty centimetres of slack instead.  If you find you can’t utter these two words then how about just saying “Rope” for less rope, and ‘Slack’ for more rope.

Next how about we delete the whole “Take me off” command altogether, and simply tell the leader that you have built a belay and secured yourself by shouting that old catch-all “Safe”, which translates as “take me off and start trying to untangle the bloody ropes”.

Lastly, we have that old sporty chestnut ‘Take’ no doubt learnt from Johnny Foreigner, always sagging on the end of their skinny rope, no doubt onto some damned dirty bolts.  On a trad lead, the term is pretty meaningless, as with rope out any ‘taking’ will usually see you ten metres lower than your gear, and really means, “I’m grabbing this quickdraw, so wind in all the rope so I can fanny on for twenty metres”.  If it comes to actually fall then the command ‘Falling’ needs to get some more traction, as it’s a good way to avoid the leader crashing down the crag and coming face to face with an embarrassed belayer saying, “Oh I didn’t think you were going to fall” (so at least you can tell “I told you I was”).  By shouting ‘Falling’ instead of ‘Take’ you avoid the other mistake, where belayers think something is shouting ‘Take in’ when they mean ‘I’m coming off AAAARRRRGGGGHHHH”, and so are in the middle of taking in the slack when the force hits them, which can whip a rope out of your hand if the belay is not in break mode.

But what about down the wall, the need to shout ‘Take’ after every move?  Well, I think you’ll find that Dave Macleod will agree with me in that you should be bloody off, not sagging on a rope, and nine times out of ten ‘Take’ means you’ve already grabbed the rope or quickdraw, and an attentive belayer will have you locked off anyway.

I guess what I’m advocating is that the word ‘Take’ becomes a non-climbing world, banished from crags and mountains, saved for what your mates do after a terrible climbing performance, or for naming boy bands.