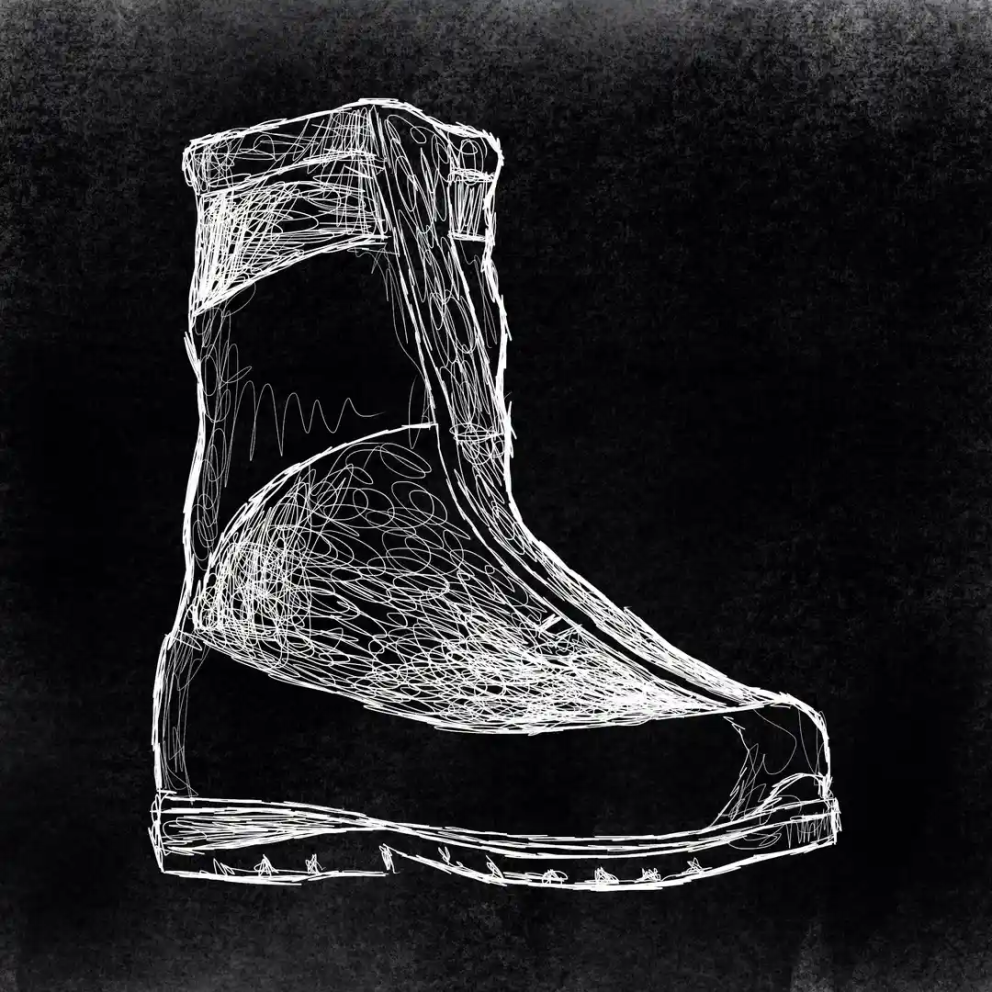 Practising and preparing for winter climbing can be tricky when there is no snow on the ground. Yes, you can do ice axe pull-ups and hangs, badger the climbing wall manager to let you use your wooden tools, have the Frozen soundtrack on replay; yet you’ll still find the transition hard, from rock to ice, and that stuff in-between. The classic way to prepare yourself for winter climbing is still the best: big days hillwalking and moderate rock routes in your boots. Rock climbing in leather boots can transform an easy route, something you’d typically solo, into a real challenge. The first thing that you realise is your ability to smear is significantly reduced, and you’re forced to edge a lot more, which is how it is when wearing crampons. You’re also forced to consciously put more trust in your feet, something you unconsciously do in rock boots unless the hold is tiny. Now, you have to really think about each and every foot placement. Focusing on your feet helps to maintain good foot positioning, as an unstable or rattly foot is prone to blowing off small footholds. You see this with novice rock climbers, who never look at their feet, or whose toes mince of good holds. The only way for your feet to stay on hold is to keep them still, and so the cup method is worth adopting. With this, you imagine you have a cup of coffee that magically appears whenever you place your pick on a small hold, and that you must not spill a drop. Here, instead, you visualise a cup balanced on your toes. With both a pick, and a boot, with care, you can move somewhat in the horizontal without spilling anything, but not in the vertical. If you can develop this way of seeing your feet, it will pay dividends once you add in crampons, which can be less forgiving. Remember this when ice climbing, placing each foot at the correct angle, like you’re kicking a football up high, then keep them fixed; no heal lifting, or it’ll be you that gets spilt.