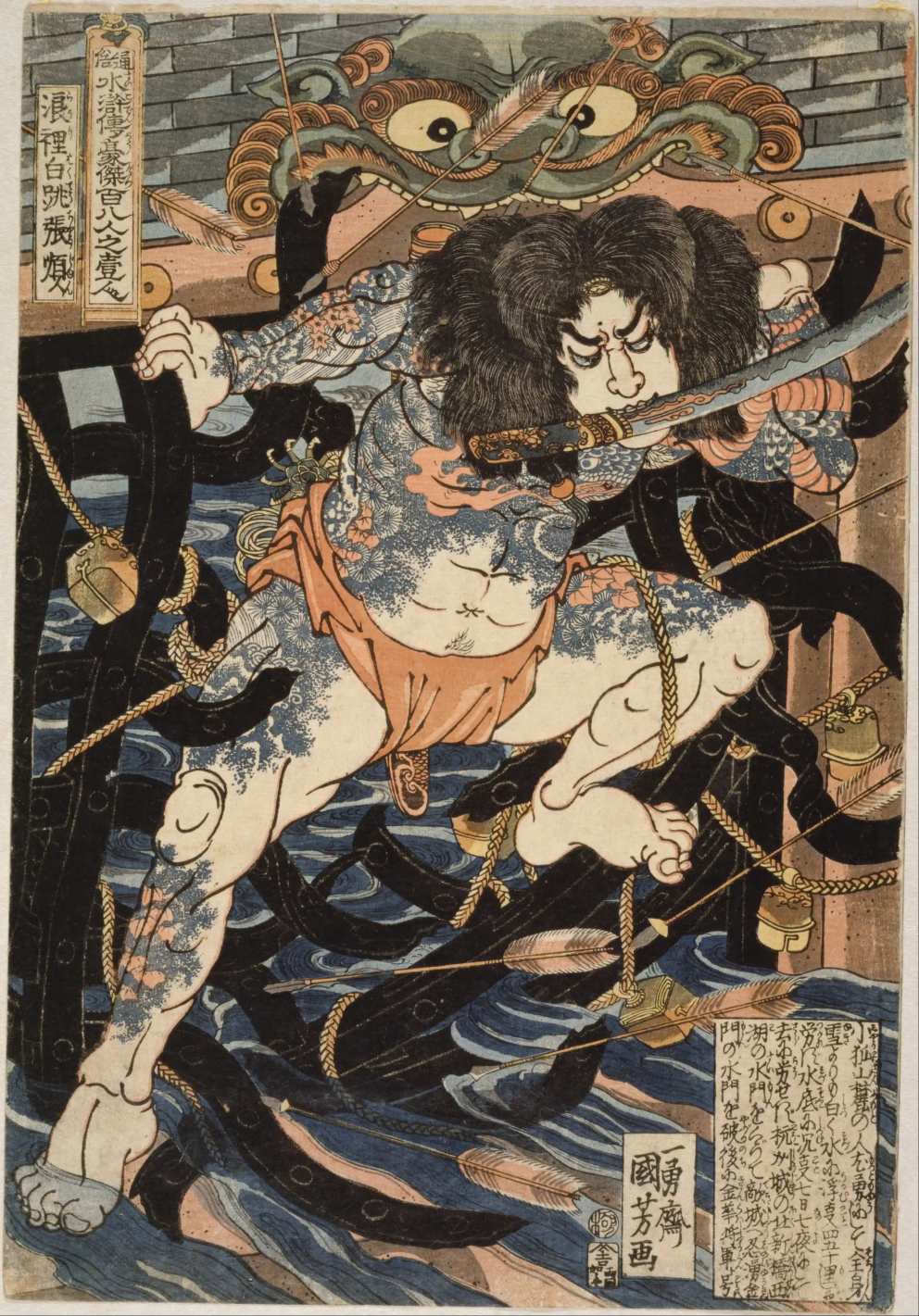 Hope you don’t mind me shooting you a theoretical.

If you were to take on a full on long wall, and you were sure you were going to take 11 days, so you take maybe 1 day backup. If we need a gallon a day, plus another gallon for a few instant meals, you would need 13 gallons of water. First of all, that’s 104 pounds of water, with a 2:1 that might not be horrible, but the main question is how to pack it in 2 big bags. If you pack in 2 liters, then that’s 48 liters so 24 bottles, how can that work? This is a bit of a loaded question, so no rush answering!

Thank you so much!

When it comes to climbing big walls one of the killers is water.  Take too much and the weight can crush your climb, take too little and thirst will crush you!

The issue of how much to take actually becomes less precise when doing major climbs, as the loads involved mean you’re going slow and heavy anyway (once you do space hauling/2:1/haul ratchet you can haul ALOT!).  Where it does matter is on those shorter routes that only take two or three days, such as the Nose, as taking too much water may well add an extra day to the climb.

The first thing to remember is water intake will depend on the daytime temperature, as a Yosemite wall in July is going to need about 30% more water than one in April.

A second thing is how much water you yourself drink on average.  Some people can live on a lizard’s water ration, while others drink water like a drunk.

Next, a big wall tends to have its own climates, that vary as you climb, with high winds coming later in the day cooling the team, sometimes even freezing your ass even on hot days.  Some routes will also be in the sun all day, while others will go into shade mid-afternoon.

Last, of all, teams tend to drink less water as they climb unless all the above factors are against you (hot weather, no wind, in sun all day). This means that someone might be drinking 4 litres on day one, but only 2 litres on day 5.

Well first off your daily water intake for a wall should be based on 4% of your body weight, so a 100kg man would need 4 litres, while a 60kg woman would need 2.4 litres.  Now, these are base figures.  Doing many pitches a day in full in sun will increase that base amount, but for a typical wall speed of five pitches a day that may well be enough, and for that 60kg woman that would be a drink in the morning, her bladder filled up twice and then a drink at night.  If you dig into tomorrows water then that’s fine as well as your overall consumption is going down day by day.

You should also factor in what other liquid you are consuming, as water in soft drinks (I often bring coke on the wall), and tinned food (tinned fruit) will factor in your overall consumption.  These days I tend to carry dry food (not tins) and carry extra water, as I then have extra water (I can go hungry, but I can’t go on without water).  I have muesli/milk powder for breakfast then noodles and tuna for dinner, which puts the bulk and weight in my water (carrying down unopened tins is a pain).

Taking a day’s extra water is good if you’re sure it’ll only take the number of days you think, but many climbers underestimate their speed, and I know many climbers who took 2 days of water on the Nose for climbs that took twice that long (once you run low on water, your speed will reduce, exacerbating the problem).

While on the wall try and keep a log of what water you have, and be prepared to trim the amount if you feel it’s a real problem (dump it), or cut back on daily consumption if you’re going to run out.  On the matter of consumption, try and have a disciplined approach to what is your most valuable resource, making your ration last the day (one strike against the use of bladders is that people can drink too much too soon).  Decanting water into a Nalgene bottle can help you identify your consumption, and remember that all water is pooled, meaning that it what the whole team drinks that count.

For me, I think anyone who is new to big wall climbing should work on 4 litres a day per person, as this means you won’t run out and the hauling practice will be good for monster walls!  Once you know how much you drink then go for 4litres for day one and two, then 3 litres a day after that.  For one day ascents, where you can carry minimal water make sure you’re well-hydrated and climb the lower (hot) part of the wall in the dark/morning, and try and maintain water consumption fitting to the amount divided by the time you hope to make it to the top.

On winter walls and alpine walls don’t count on finding snow on ledges and once melted it often does not provide as much as you expected, and so it’s better to haul up ice in a haul bag or barrel instead.  In winter you drink less water but this is offset by more hot drinks and dehydrated food.

And what do you do when you do run out?  Well, the main thing is you should always finish with a drop of water, like the thirst of a man with a mouthful of water left un-drunk is half that of the man who has non.  When you see you’re going to run out then begin strict rationing.  One thing about rationing is that what people don’t get is that when a wall takes 14 days instead of 10, and you only realise this on day 8 is you’re having to make 8 litres last for 6 days, which is not good.  I don’t know anyone who’s died from dehydration big walls, but I know many who’d wished they could, and it should be a badge of honour to Christian the summits of walls with gallons of leftover water!