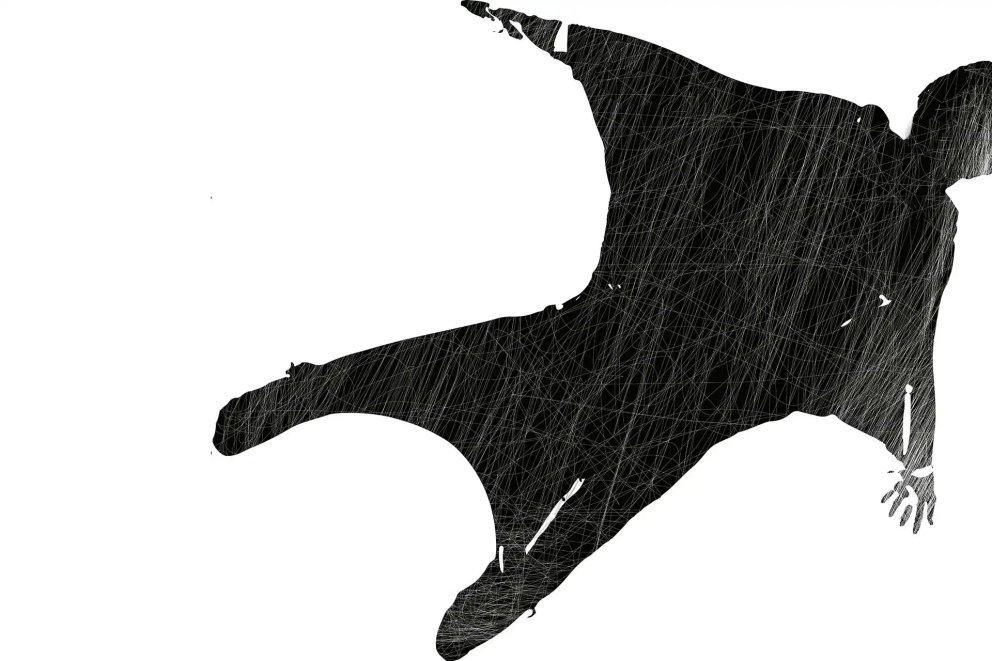 But for some, death does not come unannounced and that just makes it all the more tragic.

For some, the untimely death is almost an accepted certainty, part and parcel of almost every significant event in their lives, maybe even the very context of a life - the spice - the price; their swashbuckling bravado in the face of it shocking, the living of which makes us want to turn away, but instead press replay, our belief in their ability to escape the reality of an impending demise as delusional as theirs - not even the greatest skill a remedy against the chaos of chance.

We watch and we all know it’s coming, their long life not something to plan on, their long life not a bet worth placing.  We all know who these people are, people we watch, we love, who inspire, the best of us, but who’s passing comes as no great surprise - a shrug down the wall - an ‘only a matter of time’. We fake our shock, we tweet our sadness, and share our stories of them, the stories not told, that fell between the cracks of their legend, little and big kindnesses that show they were mortal like us after all - while all the while, deep down, although there is the sadness, there is really no shock at all.

And so it goes.

I will leave the poetry to others on this sad day, but it would be a disservice to the late and very great Dean Potter, and to those who may wish to be swayed by those that eulogise his life - not to see Dean was the highly complex man he was.

I had met Dean many times over the last sixteen years, at the bridge, on El Cap, in the cafeteria, talked to him, asked him questions, tried to get some understanding of who he was - because he fascinated me - just as he fascinated all of us. But Dean was ungraspable - the reason being perhaps because his greatest struggle was grasping the contradictions of himself: peace and anger, money and freedom, friendship and hate, playing the game while breaking all the rules, a shy showman, a man that wanted simplicity, and stability and certainty, but was tied up in the complex uncertainty of the hustle.

“What is Dean’s legacy for the sport” a journalist asks, and for a moment I feel angry, tell him that climbing isn’t a sport, that if it was Formula One or bull fighting it would have been outlawed long ago, that there is no legacy worth the price, only tragedy, that Dean’s leaving robs us all.

When I heard Dean had begun to describe himself as an artist, I laughed, it seemed like a very Dean thing to say.  But when the journalist asked “what kind of climber was Dean”, and there it was.  Dean was more than just a climber, a BASE jumper, high liner or controversial dog owner - but an artist, the mountains and faces his canvas, his spirit the brush, and I am reminded of a line by Kurt Vonnegut that perhaps sums up Dean better than anything else, that “No art is possible without a dance with death”.