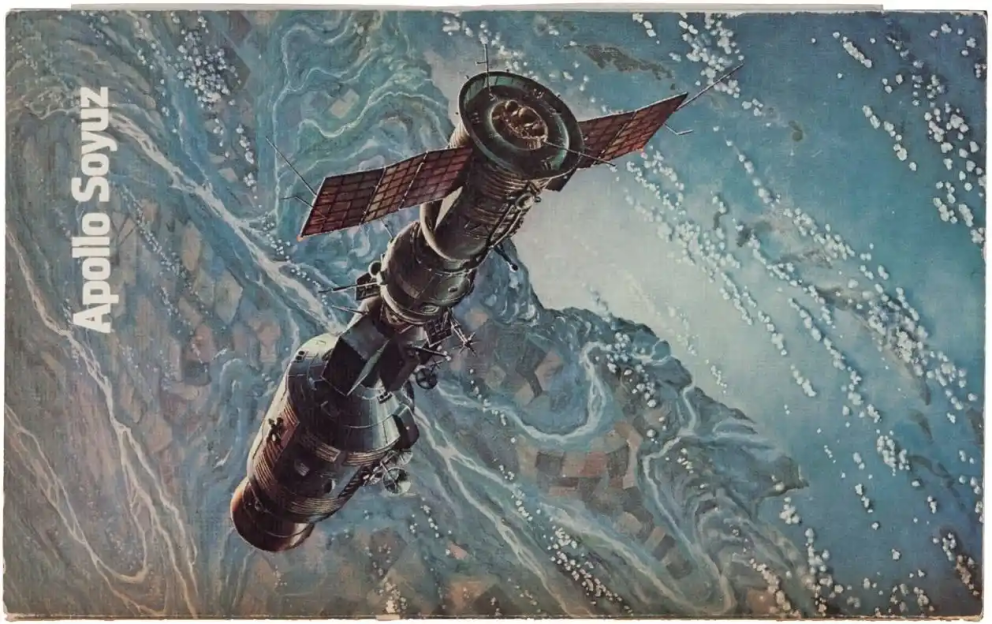 I recently spent a week with a family who were deeply religious.  I know I may come across as a bit of a rabid atheist (because I am) but really I don’t care what people believe as long as a) they don’t expect me to join in, and b) their faith does not encroach on the lives of others (especially children - including their own).

I’ve spent time with people of faith many times, and being very weak minded I always come away thinking how I may become a Mormon/Jew/Sikh (I have a Mormon bible somewhere), as faith just seems to make people so happy.  But then I remind myself we’re not put on the earth… in fact that’s my argument (I was going to say ‘…to be happy’).

The one thing that always makes me a little uncomfortable is the act of praying before meals, both because I always start before prayers, and have to backtrack by spitting out my food, and just because it makes me feel so damn uncomfortable.  It’s like everyone is on their direct line to God and I have no one to talk to!

But sitting down last week, as hands were clasped together, eyes closed, I remembered how the Soviet cosmonauts on the Soyuz space station, all good comrade atheists, would say thanks for their food - no matter how bad; the act of saying thank you reminding them that they had food and would not starve that night, something I have done myself on many walls and faces.

And so this is what I do, I sit with my hands clasped, eyes closed, head held low, and say a little cosmonaut prayer to the stars.