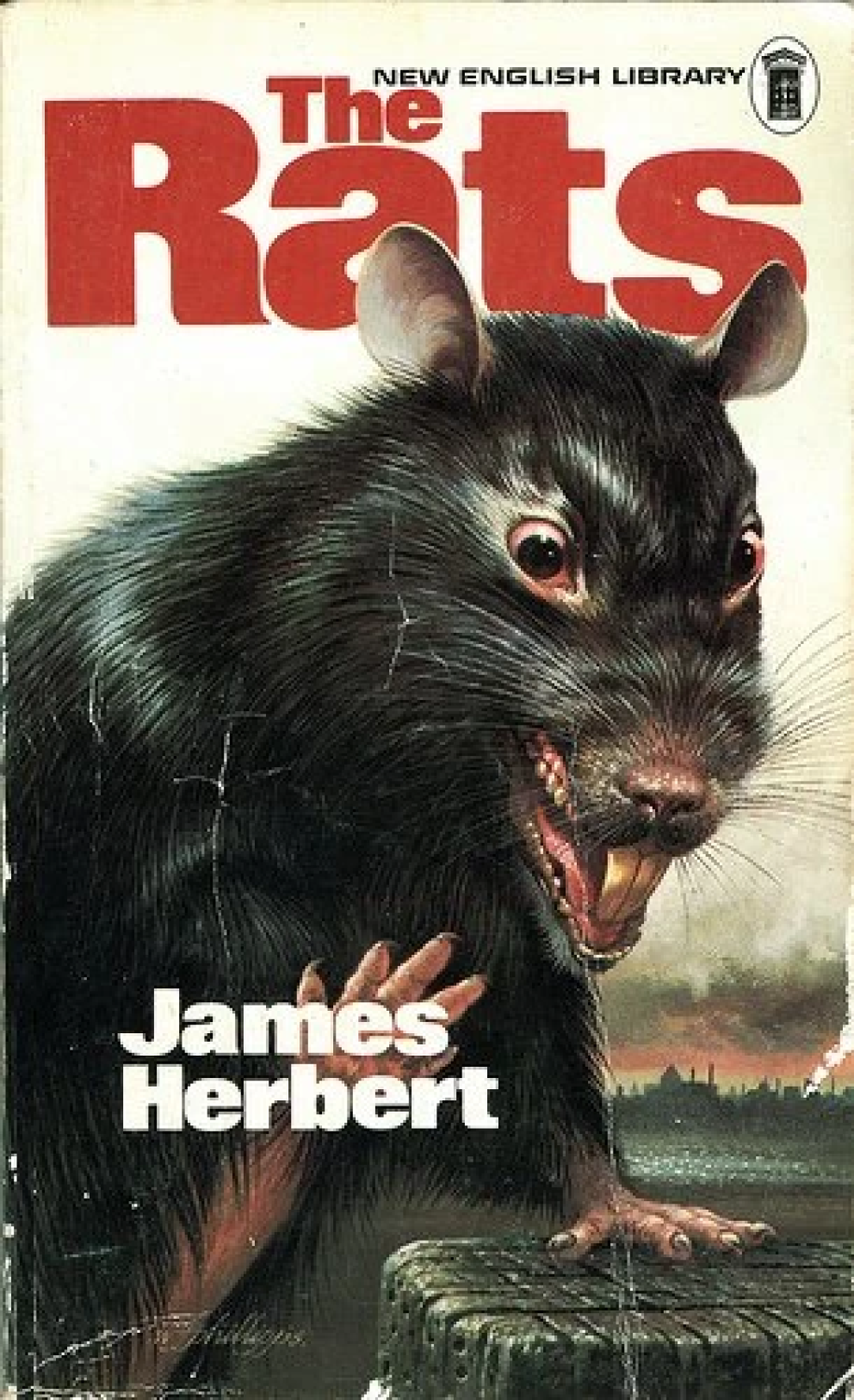 When I was a kid my brother once locked me in a cupboard in the kitchen, pulling out the cutlery draw so I couldn’t escape.  It was then that I saw that I wasn’t in there alone, seeing a rat skulking in a gap between the unit and the wall.

We used to have a bit of a rocky relationship me and my brother Robin, well when we were becoming teenagers anyway.  I talked to him yesterday.  He was in LA and I was in Brecon.  I always wanted to say “I’m in LA’, but Robin being Robin it didn’t sound like such a great place like he was telling me he was in the kitchen.  It was just a place.  It wasn’t home - where he wanted to be.

Robin is in the RAF, working as a loadmaster on C17’s.  I once compared Robin to a camo’ed up air hostess, which he didn’t find funny, and he was right not to laugh.  Air hostess’ don’t have to strap down coffins, and keep an eye on horrifically burned and maimed soldiers, or get shot down while doing their job.  I guess my brother is a good man who has a shit job he loves doing.

Anyway the cupboard.  I was screaming for Robin to let me out before I smashed the whole thing to bits too escape.  I’m sure the rat was as scared me, probably coming in via the crappy central heating pipes that ran through the block of flats where we lived.  Robin stood outside laughing, thinking I was making it up, but he let me out anyway.

Not sure why I’m telling you this story, maybe it’s because I was thinking about Francis Bacon, and how he used to be locked in a cupboard by his nanny, and how this had a huge bearing on his later work.  When asked about it later in life Bacon said that that cupboard “was the making of me.”

We don’t see each other very much, me and my brother, but I’ve asked him to do some writing for my next book (Cold Wars), which relates to the effects of my climbing on the people around me (Psychovertical being simply the reasons for it).  Robin plays a big part in the story, and sort of aims to compare our lives (he did a lot of very scary stuff while I was climbing).  Will it work - we will see.

Oh yes - also found out this morning Psychovertical has been shortlisted for best mountain book at Banff.