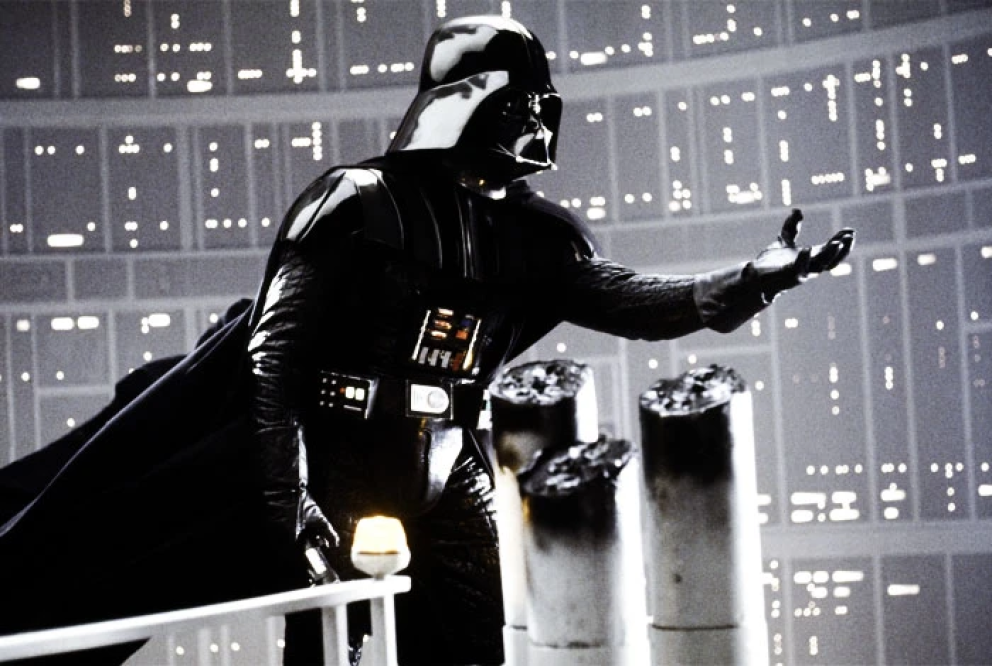 Just at the final stages of publishing Karen’s second book ‘Boundless’, which carries on from ‘If You Fall’ and should be out in the next few weeks (kindle first, then in book shops).  Boundless covers a little more than a year of adventures, beginning with her crossing of Greenland by sit-ski in 2006,  followed by a circumnavigation of Corsica in a sea kayak (in winter), and finishing with her climbing Zodiac on El Cap.  Anyone who’s seen my talks on Greenland and climbing El Cap with Karen will know it’s quite a story, and much more than just girls own adventure.  What I like most about Boundless it is not the uplifting and life-affirming stuff; overcoming the odds and showing just what you can do with a lot of grit, but the darkness.

I always felt that although ‘If You Fall’ was a great book - and one that’s profoundly moved many - there was much that was left unsaid.  Reading it I wanted to know more about Karen, and the reality of doing adventures when you can’t walk.  When you end up in a wheelchair at the age of 21, due to a climbing accident, there must be so much darkness, but in ‘If You Fall’ there’s only the slightest hint of it, the story one of only light.

I don’t really understand writing in a formal way, and just tend to work by instinct, learnt through my banging words out over many years, plus telling stories (I can remember early on - say at the age of 12 - that I wanted to be able to tell a story that people would listen to).  This has taught me a few things, such as the structure of sentences and paragraphs must form up lyrically, that you should create images that move from the big to the small, that it’s what lies between the words that count, and most of all, that the light must be balanced by the dark.

I used to have a friend who was a news editor, and when she got a call about an accident, she would get animated when she found out if anyone had been killed or injured, because without tragedy there was no story.  ‘If it bleeds it leads’ as they used to say in Fleet Street.  This is the same in all great stories, from the Epic of Gilgamesh, and the Iliad, to The Wire, the need to have both lightness and darkness - the yin and yang that gives story texture and density. The very best children’s authors have always included darkness in their stories (Brothers Grimm, Oscar Wilde, Roald Dahl), as they knew that it’s the dark, the nasty, the scary and the sad that thrills us most (that’s why we like Darth Vader more than Yoda).

The problem is that digging deep into the darkness, although great fun for an editor, is always hard, and may even be destructive - after all, just look at the mental state of most serious writers (Martin Amiss said that you’ll never meet a happy writer).  But dig you must, finding all that crap that you’ve tried to hide, the unflattering side of what makes you tick; envy, jealousy, cowardliness and hate.  I guess you could just call it honesty, and that’s the problem.  How many people are brave enough to put it all out there to see - the good stuff and the bad?

Its only when you add this to your writing, add things that make people wince, that you move beyond the banal and really start to tell the truth, and hopefully a great story.  I used to say to people who wanted advice about writing that you need to cut out a little piece of yourself, a painful chunk, and throw that into the pot.

Of course, many people just want something light to read, especially in adventure writing, a more traditional Mills and Boon approach, all romance and whimsy for climbing and climbers.  But I think if you’re trying to get to the real heart of your own story, you must try to go deeper, by which I mean cutting through all romantic notions of endeavorer, down into the machinery of who you are.