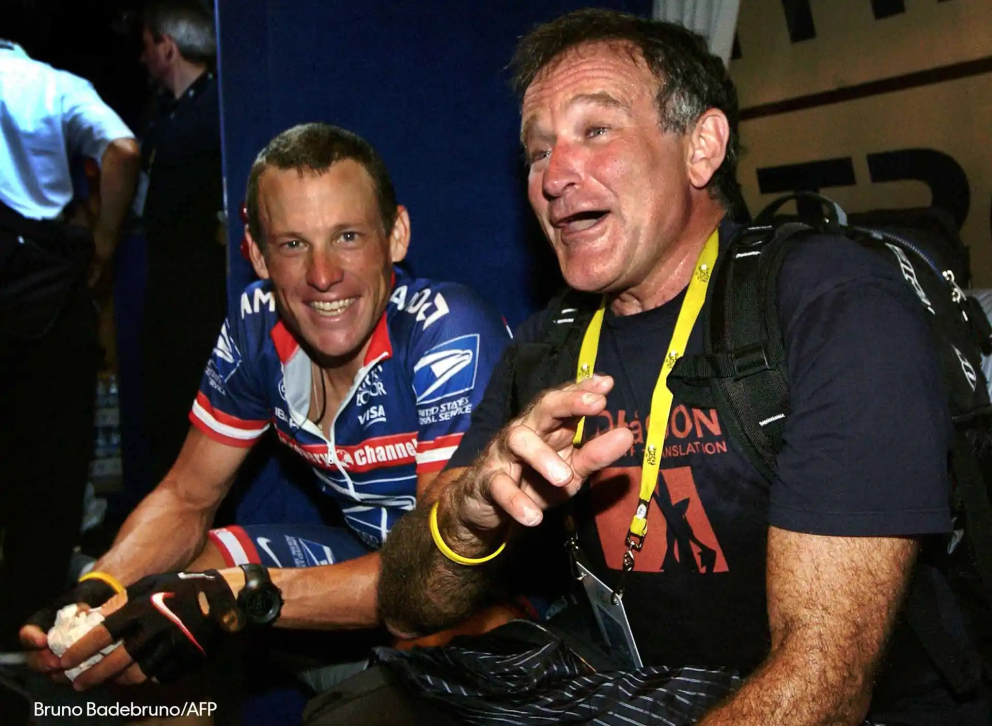 The Dogma of Certainty

I got this comment the other day in relation to a blog on the misuse of a widely quoted defence of Islam:

I don’t mean to cause any offence, but it’s better to stick to blogging about things you actually know a lot about - e.g. climbing - rather than heading off into the desert of your own ignorance, with this misinformed rant, full of prejudices cultivated by our racist politicians and media. Otherwise, this blog will go down the pan…

Question: What do you believe? What are you? Are you left-wing or right or a little bit of both, straight down the middle (although who knows just where that is)? Do you vote Labour or conservative, republican or democrat, Green, UKIP, National Front or non of the above, or maybe you have no vote?  Do you class yourself as a good person or bad? Are you sane or are you insane? Are you fearless or in fear?

Now the quote at the beginning of this blog posted a few days ago (and leading to some correspondence) is just about perfect, as it sums up just what I’m struggling with at the moment, a theory I call The Dogma of Certainty.  It contains the very words that are often designed to silence creative thought, to make us censor ourselves, critical thinking or simple questioning, to stop you pushing into uncomfortable uncertainty and doubt - to go astray - to leave the herd of absolute certainty - where you may actually find some truth (or maybe end up like David Ike!)  These words are used to make you withdraw, to bow and scrape, they bind everyone who uses them:  ‘offence’, ‘ignorance’, ‘racist’, ‘misinformed’.  It as if somewhere there is an algorithm that is designed to spot any rational person (well I think I am) who dares to commit the act of thought crime and designed to zap them with such words, to step back in line along the edge of the cliff.

It’s not nice to voice an aberrant idea, and it’s even harder to think them up and be honest enough to admit they lurk inside your head.  Let me admit I think that racists and bigots and loons are perhaps right about Islam, that yes they are stupidly violent and do a moral cause, not favour, in fact, they hand victory to ideas more hellish than they could ever muster.  But maybe they’re the canaries, and in their racist hate and beer-fuelled xenophobic marches perhaps they really are right, that such people do in fact march for liberalism and holy cause (even if they don’t know it), for the emaciation of us all from primitivism.  Yes that’s not easy to write, and impossible for many to ever counter, but that’s the problem with reality - it does not conform.

And there’s the rub, that in our polarised view of the world, where the banker wants to fuck is all, the CIA spy and creep, our government asset strip a proud nation, that behind it all is America, that in our dogma of certainty, that we are right, and they are wrong, means we protect our greatest foes.  Can you imagine a world where Norm Chomsky is wrong (and if you think he always is - when you’re wrong as well).

As for defence of myself? First of all the writer makes the assumption he is not ignorant, and that I am or a racist, but I am - or heading that way (not that religion is a race, but then that’s valid argument unfortunately used EDL so it’s just dead words), that while he knows with complete certainty he is right and informed, I am wrong and worse still I’m heading off into a very dangerous desert of ignorance.

So what is this blog?  Is it an advert, an advertorial for Andy Kirkpatrick, to simply sell my books and talks?  If that was the case it would be shit like most other climbers websites, restricted to what is palatable for the majority, never being too revealing or honest, after all your sponsors may be listening, and upsetting or disagreeing with any side may well lead to a drop in visitors, fewer Twitter followers, God of forbid someone might write to people who support me and get me sacked.

Maybe this blog started as an advert, but look a little closer dear reader, switch off all the images in firefox, and just look at the words.  This blog is me, full of doubt and laid bare for all to see. I am a human being 44 years old, who’s perhaps pushed his mind and body into places at the margins of what would be considered safe and normal.  I have no fear and have zero ability to self-censor myself be it here on this page or on a stage.  Isn’t honesty one of the most desired moral virtues of any man, or is it now its imprisonment?

Is ‘climbing’ the box I’m meant to live in, my thoughts and opinions meant only to be limited to that - is that all I’m good for?  Are we to assume I spend my days coiling rope and sharpening picks?  Or do I read books and newspapers and magazines, take more than a fleeting interest in the world unfolding beneath the mountains?  Do I not travel the world and talk with this same childish honesty to people of all faiths, my openness often being repaid by the same gifts.  How do you define an expert on what I feel and think?

I sit for 8 hours on plane America with a Muslim woman from Bradford who had worked her way up to a high position in media, and I tell her ‘You know, I was born in the 70’s I can’t help but be a little racist in my base programming, but I try everyday to civilise my thoughts’.  And instead of being outraged or offended, she tells me she is racist too, and tells me she hates Islam, feels the same about white people and black people and speaks the truth about her faith like a true unbeliever, words that would her head cut off in countries we think are our friends. She is a Muslim because she is a Muslim, bound by family love and violence, and we are humans talking twenty thousand feet up.

Do you know that Primo levi, one of the greatest writers of the 20th century, loved to climb, loved to walk in the mountains, how he decided to fight the facists, and captured there by the Nazis in 1943?  Do you know that no one wanted to hear what he had to say about the holocaust when he returned to Italy, that he was in a way committing a thought crime, that no one wanted to know - that it was too difficult, to impossible to be true.  I’m no Primo Levi, but if Primo had been Bonatti, and had a blog in 1946, and had strayed from the script we are given, many would have written to him and said ‘stick to the climbing Primo’.

I am ignorant, and by that the subtle assertion stupid?  Yes, I am from the North, my words do not form like pearls on my lips, or on the page, that my education is lacking, that because I’m funny are the same.  But no - I am a serious man, and between the jokes, there are messages that only the ignorant and social bigot will miss (Ed Douglas once said ‘your problem is you’re cleverer than people think).

But I know my place.

But just for record, in case anyone else wants to write, or wants to worn me off, in words or in person, let me state that although I loved to be loved, and like to be liked, I don’t think it’s worth it if the price is homogenised thought or belief or certainty - to simply be ‘nice’ - to rock no boats, nice a word that pretty much defines what we think of as an ideal, yet means ‘simple, foolish, ignorant’ or ‘to know not, be ignorant of’.  If I find myself with no visitors left to this site, no one sat to listen to me speak, or read these words, then so be it, because at least I’ll be free of the dogma of certainty.