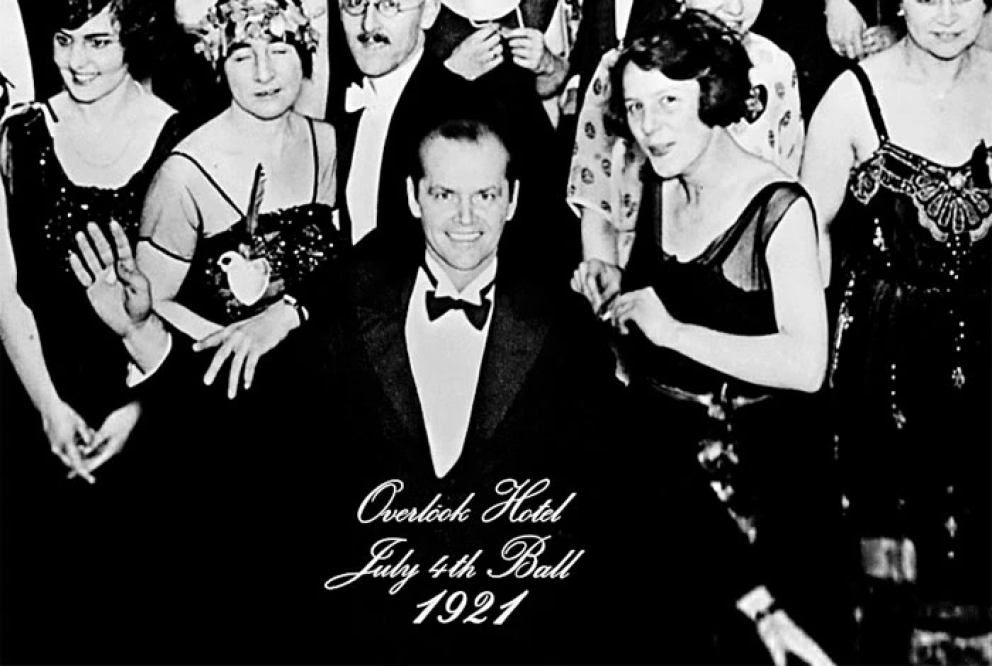 At the age of forty you begin to feel a bit old.  Not physically or mentally (my body and brain seem in better condition now than when I was twenty) but simply aware of the age you are - something you weren’t before - well maybe when you hit 30 - but then you soon forget and keep on being young.

Suddenly, everything is framed through a new understanding of age and time.

One day it’s not a problem - the next it is.

Now I get why old people don’t like telling people their age.  It’s not the knowing that’s bad - it’s the telling - the speaking of those terrible words aloud.  In silence you’re young.

Although the tide of my hairline is going out slowly I still don’t really see age in the mirror each morning - but rather in the people around me, freinds and family, which is worse in a way - youth and beauty turning wrinkled, grey or hairless.

My kids who were once babies are now teenagers- and in three years my eldest can leave home. Karen often asks what we’ll talk about after the Paralympics, and the same question comes up about kids.  All their lives I’ve begrudgingly had to stymy my hunger to go away and do stupid things (yes I know that’s a tough one to believe), but now I can see that in a very short time they’ll be gone.  It will be like being let out of prison.  The only problem is already I can see I’ll turn around and want to go back in.

I talk to my climbing heroes who are out of the game due to injuries that they no longer think will be fixed.  Talk to my heroes who wonder if they’ve wasted their lives on a sport that’s left them penniless and crippled, with no skills or qualifications other than those they can no longer trade in.  For some, as they turn older, all they see looking back is the sacrifice.  One day they were the best of us and in the blink of an eye, they’re just living legends - not a nice thing in a sport that provides so little in remuneration.

When you grow old it’s the little things that change that you notice; my dad’s hand that suddenly looked old as he picked up his mug of tea, my mum stumbling and catching herself in the living room, bumping into old climbing friends who look like grown ups, shopping in the supermarket with their kids - tired, harried and ‘over it’.  It’s funny but when the light of obsession goes out of your freinds (climbing, biking, paddling - whatever) you suddenly see how pointless it all is, that we have so little time, and to waste it on such things was maybe a mistake.  All those hours spent down the wall.  All those days sat in the cafes waiting for the crag to dry.  So much traveling.  So much money and disappointment.  So much death.  But when you see the light go out in someone, snuffed by work and commitments, maybe just through exhaustion at the background hum of obsession, you see that these people are only shadows now.  Being a grown up is all and good - but it’s dull no matter how you look at it.

What scared me in the past was imagining me doing daft stuff - now it’s that I’m running how of time to get that stuff done - to climb those routes, writes those books, have those stupid and dangerous trips I’m saving up for.  How long have I got?  Why have I waited so long to do them!

I can remember reading about Barry Blanchard climbing ‘M16’ on Howse Peak in 1999, and how they made a big thing in the mags that he climbed it on his 40th birthday, and thinking ‘wow - that’s impressive!’.  Now I know it’s not.  At 40 you’ve hardly even started really (Doug Scott also told me that you don’t hit your stride in the Himalayas until you’re 40).  But then I wonder if it’s age that separates the generations, and that when I email young hot shots about teaming up for some project and they turn me down (generally because they’re busy), it’s because in their mind there over the hill.

Yes it’s all so depressing getting old - but then you spend the afternoon down the pub with Les Brown, who amongst other things climbed the Walker Spur with Whillians and made the first ascent of Nuptse in 1961.  As you can imagine he’s getting on a bit, and for Les it’s not just the people around him getting old, it’s the people around you going underground (and I don’t mean caving or hiding from the CIA).  Talking to Les you no longer feel old, and not because he’s so much older than you - in fact for the complete opposite.  Les is younger than most, still that tall teenager ranging across the Grit, still sat in pubs with a beer in his hand talking about trips.  Les never got old.

When you talk to Les, or people like Chris Bonington or Doug Scott, you see that what stands between living and that long road to the end is no matter much real life leans on you, never let that flame go out.