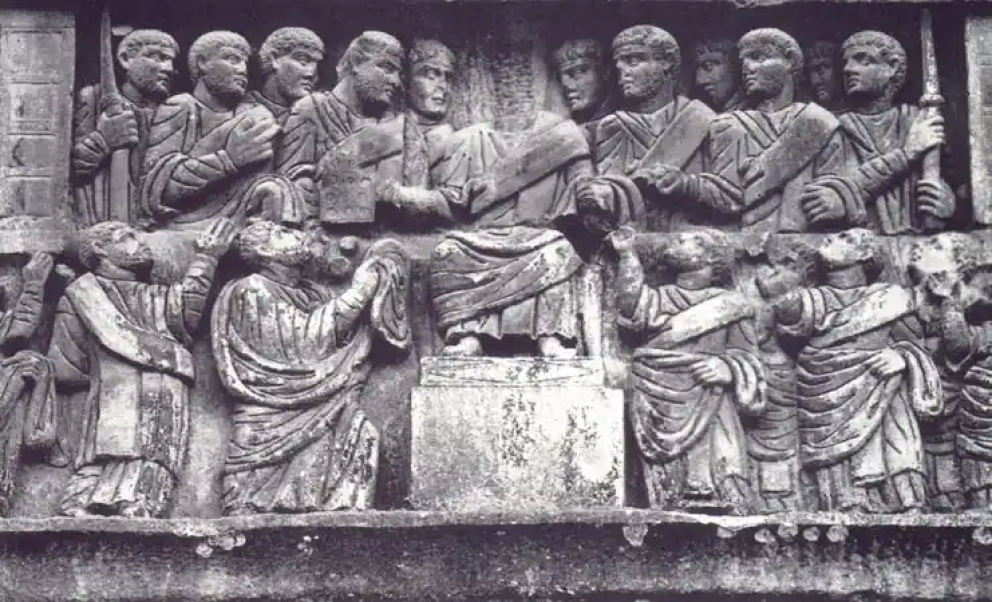 A few years ago Karen was named fearless woman of the year by Cosmopolitan magazine, and was invited down to London to banqueting house for a big event where various awards would be given out, and exceptional people celebrated (she’d also get to go to 10 Downing street).  I’m never keen on getting dressed up, but it seemed like quite a big deal, so decided to go as her +1, hiring a kilt rather than a DJ as it was half the price (I was living in Inverness, so kilts are ten a penny, plus a Glaswegian taxi driver had once told me it was OK to wear a kilt, as I was a Yorkshireman, and a Yorkshireman was a Scotsman but without the brains).

We flew down to London, and had the star treatment of being picked up by a driver at the airport, and whisked (not that easy in static London traffic) to some top end mayfair hotel (I think a coke was £4), where the other winners were staying.  I seem to remember the others people, all women, had each done something remarkable; saved lives, or changing lives, in places like Africa and India, or overcoming real adversity.  This group of woman where the best of us, and their example deserved to be highlighted in this world of footballers, career politicians and reality TV nobodies.
The evening came around, and again we were driven to the ‘do’ - and ushered along a red carpet past banks of paparazzi, waiting in the cold while some radio 1 DJ was photographed, then a runner up on X-Factor where snapped before we could get in (no one was bothered to take photos of the winners - who were as good as invisible).
The event was very swish, with tons of tables set out, a large stage, great lighting, and amazing food.  All the great women where placed on two tables, and around us we could see many Hello magazine celebs, the types of people you only see when sat waiting to get your hair cut.  Karen is oblivious of such people (she once met Dame Vera Lynn and asked her ‘what she did’, and once, on meeting the Queen, replied “I don’t know, you ask me to come” when the HRH said “So what brings you here”).
Looking around the room I spotted a lot of footballers, soap stars, pop stars (those on the way up and down the charts of fame), and people who just looked like they thought they were famous (remember I’d worked… sort of - with Johnny Depp, so knew what a real star was - i.e someone was didn’t act like one).
The awards began, and I guessed straight away how it was going to pan out, as with each award, you saw that these amazing woman were just bookending the most vacuous and insipid of celeb love ins.  Awards were giving for ‘best soap’, best dressed, best hair etc, awards, that when set beside awards for someone who had helped save thousand from poverty, or a woman who had overcome having acid thrown in her face, only reinforced my view that I was in a room full of self licking ice creams.
The awards finished, we were invited to the party downstairs, but with Karen being in a wheelchair, we were escorted around the back of the building, and through some rooms it turned out we were not meant to see.  Somehow, we slipped our minder, and ended up in a room full of treasure, well treasure if your a woman, a mini Harrods, full of tables full of handbags, perfume, boxes of chocolates and assorted golden tat.  Around these stalls floated the celebs and their assistants and cronies (identified by a harried look and a pair of iPhones on each hand).  Like pigs at the troff they seemed to making the most of this largess, filling up fancy bags with all they could carry.  Now Karen isn’t one for such things (if it had been cycling kit I’m sure things would have been different), and so we just sort of stood their looking at these people gorging themselves, until someone spotted us, made a call, and security arrived to escort us out of the gifting room - out into some anti chamber, where the real celebs of the night sat drinking, all looking a little shell shocked.  Like Karen, for them, having saved lives, changed lives, and made the world a better place, was still not quite enough to allow access to the gifting room, who’s entrance test was undefined.  I wondered, if as Bill Hicks had so eloquently once said, perhaps entrance was simply the act of sucking the devils cock.  To be fair, there were celebs there, people like Karen Brady or Ruth Jones (Karen had watched Gavin and Stacy on her turbo so knew her at least), who were shocked that they were not allowed into the gifting room, and Ruth just handed over all her gifts to the women.

As a footnote, the following day we went to Number 10, and had ‘breakfast’ with Sarah Brown.  In the light of the day a lot of the celebs seemed a little smaller, and we all stood around chatting about nothing, when Sarah Brown came over and asked Karen if she’d had a good night.  For some reason, before she could answer, I blurted out “She doesn’t drink, she’s a recovering alcoholic”.  You could have heard a pin drop in that room.  Then, wanting to say something that would break the tension, I followed it up with “-oh and she she gets violent when she drinks”, at which point Sarah Brown just turned and walked away - no doubt unable to laugh unless it was true.  Karen was a bit cross at that, but Vernon Kay laughed.

In an hour I’m off to have a meeting with the BBC about some big wall related program next year.  If it went well, who knows, maybe I could be the next Bear Grylls (only fatter, with less hair or mud on my face, or my own island).  People often accuse me of wanting to be famous, and it is this that drives what I do.  But honestly for me, talking on stage or writing books is not about being famous, but is something I do because I love it as much as climbing.  And from what I’ve seen of fame I know that if I had a choice I would want to be known for what I do, and be proud of what I’ve done, and live up to the ideals I feel are important then be on the cover of tatty magazine in a hairdressers.
As for the gifting room, I often think about that night, and being expelled from this realm of celebrity, and how you define who should be there, and who should be kept out.  But this week I taught someone to climb who had worked with an unidentified celeb who I’d quite liked in the past.  When I asked what he was like in the real world he just told me the “guy is an asshole who’d fuck his mother to be more famous”.  And there it was, my answer to the ‘Open Sesame’ of the gifting room.