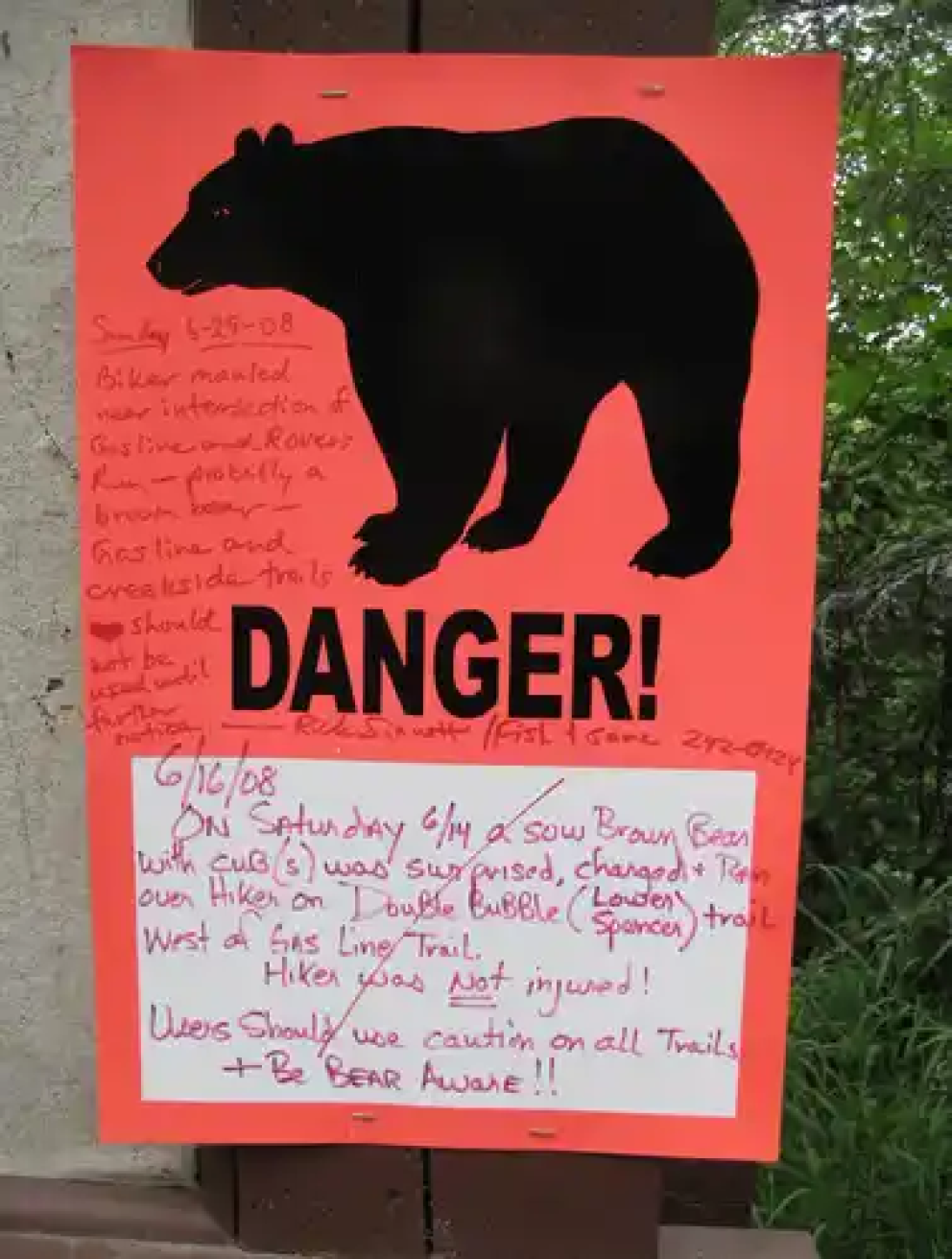 Letter from America: The Hand

Well it’s been a busy 5 days in the Valley, with lots of ups and downs… well mainly downs really.

After my last post I went back up to Lurking Fear and by 7.30am I was six pitches up.  That may sound fast, but I felt I was climbing too slowly to make it in a day, as I’d set off around midnight.  One thing I hadn’t grasped was that to make a non on-sight one day ascent of an el cap route was a big undertaking; to do this onsite doubly so, and to go for a onsite one day solo - well it looked as if it was going to be beyond me.  The problems comes with the hesitation and uncertainty when climbing new ground, both in gear placements and route finding - especially in the dark.  In the spring or autum I’d be prepared to just go for a push ascent and suffer for 30 hours - but in the summer heat I feel live a scuba diver; once my water is used up I’d in big trouble.

The nearest I’ve come to a one day ascent was on Zodiac last year, but this was only possible because I’d climbed the route the year before.  When you climb a route the climb shrinks, and only when it’s been shrunk many times will it fit within such a crazy plan.  Lurking Fear remained full scale in every sense.

Anyway at 7.30am the decision to go up or go down was made for me when my old and pretty tired red Alien broke (I had 2 of each sized cam).  So down I went, staggering back to the trail head and my stinky car.

Having been up since around midnight I wondered around zombiefied all day - wanting to try and stay awake until nighttime, my sleep pattern being pretty vampiric so far.  I must say my moral was also feeling a bit low - probably due primarily to a lack of sleep more than anything.  I was feeling a bit sorry for myself, a bit lonely (solo trips are pretty grim I’ve decided) and racked with indecision what to do next.  These are always the toughest times - not the climbing.

I’ll share a little secret with you.  Over the past few months I’ve tried to feel as if I have more control over my life, due primarily to feeling as if I’m suffering from schizophrenia, my ambitions and motivations - not to mention life in general - switching from one pole to the other, positive to negative, with exhausting regularity.  I guess many people feel like this.

What I’ve found works is to imagine an old wooden ships tiller - the handle that runs to the rudder.  This tiller is on an open fishing boat, and in my mind I can see it’s peeling blue paint.  On that tiller is a gnarly old hand - the gnarly old hand of experience - a hand that is not swayed by trends of thoughts or fads of will.  All I see is the hand and the tiller - not the see or the boat.

If you were a religious man you could say this was the hand of God - but me - I imagine it as belonging to some salty sea dog, dressed on a wooly jumper and rubber boots - probably smoking a pipe, his face almost black after a life time sailing the ocean.  With this image I gain control of myself.  The storms and waves that batter this boat - this rudder - and which this hand must fight against - are the storms inside my head.  When they begin to grow I visualize that hand holding firm, steering the right course, never indulgent of greed or desire, or thrown off track by fear or doubt, or unsettled by indecision.  When I wake up at home and think ‘I should go for a run - if I go now I can work today and not feel like I’ve done nothing’.  This thought would be counteracted by a ‘Just stay in bed and go running tomorrow, after all your shoes are wet and you haven’t had breakfast’.  Then I visualize that hand - lets call it the Hand, and I know what is the right thing to do, and I do it.

The night I got down (night before last) I slept in the boulders above camp 4 (which was full as usual) and as I lay there I asked myself what I wanted.  The answer: to solo El Cap in a day of course.  Then I asked what was the best way to achieve this?  I knewI had to focus on this and nothing else, and everything I do should be focused on this goal.  So far this had been the case, and each day I was learning more things that would help me.

To do this I had to know I could do it - to build up my confidence that this wasn’t just a mirage.  If I imagined this as an olympic event (which it probably is climbing wise - sort of a climbing Iron Man) then I should practice it first (I’ve climbed it 3 times already), and aim to first solo it in two days.  If I could do this - hauling my gear - then I should be able to do it in one day without hauling (just taking a bladder) with the beta I’d have.  I would also knock down a major psychological hurdle - that of being alone on such a wall without a ton of water or a portaledge.

Looking up at the wall I can feel already the terrible feeling of commitment and exposure when you try and do such a thing in a single push; the harness digging in, your sore feet, your eyes heavy with fatigue - all with no end in sight.  With a parter at the end of the rope you share this burden - but alone there is only you - and you cannot crumble.

So yesterday I walked up to Zodiac with all my gear - but no portaledge - the aim to set off this morning and make it to the only ledge in the middle of the wall (2 feet by 5 feet) toady.  I slept on this ledge when I climb Zodiac with Phil Packer, so know it offers a little island of comfort… if only a norrow one.  Above this are the 3 crux pitches of the route - leading through the white circle.  On day two I’d have to climb these and finish up the super overhanging wall above, as the next ledge even big enough to stand one foot on is tree pitches from the top.

Last night a I lay beneath the wall I couldn’t sleep, feeling as if I was having a mild panic attack, waking up the instant I fell asleep.  In my tired state I felt as if I was waking up from drowning.  That and the fucking mosquitoes meant it wasn’t a great night.

Then this morning I found to my dismay - and also my relief - that the two brown bears I’d see only five feet away yesterday - had bitten into my two water bags and that I’d have to call it off (guess Ortolieb water bags are not immune to bear attack).

And so instead I led the first two pitches in one - taking a very slow 2 hours (I need to average 1 hour per pitch) than rapped back down.  Looking up I went through the two pitches again in my head, working out were I could be faster - less indecisive - and cut my time in half (soloing a dodgy string of heads and rivets above the ground demands more care then speed as a fall into space high up would be a fall onto the ground here).

And so I’m down again getting more water and heading up again this evening, once the burning sun moves off the wall.

Like I said, it’s been a week of ups and downs, and although it pains me to write the truth - the whole truth etc, this is probably what most trips like this are like, and through this posts I hope people gain some insight into what goes into any big climb.

But as for the downs, I like to visualize these things like a roller coasters hurdling downwards; not heading for failure, but simply gaining momentum for the climb to come.