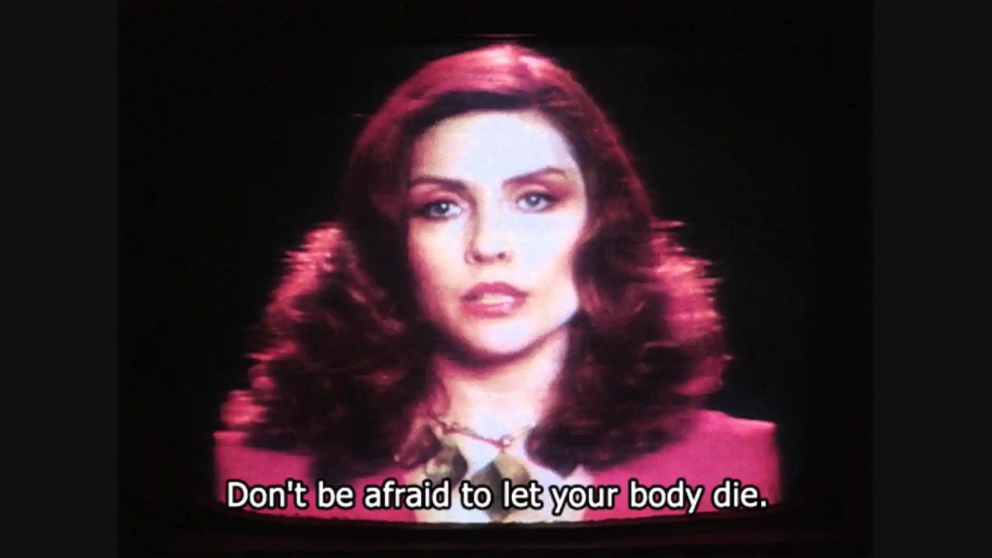 I was once told a story about Doug Scott going into a pub where he asked for the music to be turned down so he could talk, the barwoman replying she couldn’t do anything about the music, as it was piped into the speakers from head office and was beyond her control.  Doug being Doug he just said ‘Right oh’ and just walked around the room pulling out all the cables one by one from the speakers as the barmaid looked on.

We didn’t have too many proper books in my house when I was a kid, lots of comics piled in a cupboard bursting, lots of books about sci-fi and films, but not so many book books.  The ones we had tended to book my mum had read - from the library -  romantic novels and the like, books bound in thick transparent protective plastic over women with bonnets or men in riding breeches.  There were a few pieces of low brow literary Objet d’art, like James Herbert’s The Rats or James Herriot’s Yorkshire, but that was pretty much the lot.  The books we had sat on a very small shelf beside the telephone, beside the stairs, from which I can still picture the spine of a book that remained pretty much unread, but gave a scrap of words that stuck: Carl Sagan’s book Cosmos.  I think my mum got the book via one of those ‘get four free books’ book club things they had in the ’80s, but I’m not sure who it was for, maybe me, my mum thought it would be about Sci-fi or something, rather than just the Sci.  The lack of space opera and aliens meant I mainly looked at the pictures in Cosmos: photos and drawings and diagrams of stars and planets and spacecraft (but only one of an imagined alien world of floating things).  Words were beyond me then, that code young minds often take time to crack, like falling in love, and so for that child, Cosmos was mostly a picture book.  And yet there was something that did penetrate that young mind back then, something about how an alien life form looking down at the planet Earth from space would imagine the automobile, not humans, being the dominant life form: the planet crisscrossed with roads, all buildings and infrastructure designed around them, the human’s enslaved to the car.  That really stuck, really had sustenance and remained with me ever since (I finally read Sagan’s interesting book The Dragons of Eden many years later in a snow hole in Patagonia).

I read something similar the other day, something that made me think a little harder about what is taken for granted, read in Yuval Noah Harari’s book Sapiens.  In the book, there is a small line about the assumption that it was Man who domesticated animals and crops ten thousand years ago during the agricultural revolution when really it could be read that it was Man who was domesticated, that we were enslaved by these animals, these crops of rice and wheat.  Before this revolution man was most in line with nature, at the peak of health, free, and no doubt happy, living in small groups, loving a nomadic lifestyle providing a near animal life of simple pleasure.  With agriculture, we became static beasts, enslaved to the crop, the life and blood and DNA given up in servitude to the field.  The static human was now exposed to new diseases, vulnerable to famine and theft and violence,  in need of protection and taxes and larger and larger family groups to survive, this change laying the foundations for the horrors of modernity.  It was not the apple that banished man from Eden, it was a simple seed.

It occurred to me a few weeks ago this unseen enslavement was perhaps going on today and had been for a decade or so, the same one, where we imagine ourselves the masters when really we are slaves.  Now I don’t want to go all Blue Pill here, but I think that in these days of social media and smartphones and devices, systems and data, that we are slowly adapting to a binary way of thinking, of black and white, of ones and zeros.  What if the often quoted desire to create artificial intelligence had already been achieved by the systems around us?  In these days of big data, social media, a billion and one aspects of life monitored and recorded, perhaps the computer already has all they need, that we ourselves are that artificial intelligence, we are the machine of another.

It’s obvious that the agricultural revolution was the worst thing to ever happen to man, just as the industrial revolution was the worst thing to happen to the planet - the science revolution’s greatest promise to give us back some of what we once had.  It seems plain to me that we are happiest when we are in that pre-revolutionary state: moving, playing, loving, eating what makes us feel good, thriving and using our wits to get by, unburdened by the flotsam of living.  This style of life is what we as climbers and mountaineers and walkers understand better than most, to do the most living with the minimum of shit, to be free of the baggage of most.  To think in ones and zeros, to compact down thought into one hundred and forty-eight characters, to see all that can be experienced as a living creature become no more than a trigger to share, well that’s just not a road any sane man should go down.

And so, as an experiment, a few weeks ago I switched off my website, my Twitter, my Facebook.  I wanted to pull out the plugs and the leads and the cable from my head, to go into aeroplane mode, and see what it felt like.  And as I suspected I found that any interesting thought, idea, event, view, article, video, anything, would create an impulse to ‘share’ or to ‘tweet’ or blog about, each one unsatisfiable.  I don’t think social media makes us happy, it is a monster, and animal, one that creeps under your skin and into your brain, affecting and warping your mind to the point where you are nothing but an app, your experiences sucked up for who knows what, maybe bones for some future cyber archaeologist.  And so I switched it all off.

But it’s not that easy is it, the proof being here I am again.  When you’re part of the machine, switch it off and your emails dry up, switch it off and people worry, they email to see if you’re OK, your passing like a soft suicide.  And then there is the missing of it all, the community, the friendship, the privilege of having your thoughts read and appreciated, being part of it all, the unreal world.  There is a comfort within the gears of the machine, comfort like sugar, oh so nice even when you know it’s a poison that rots you away.