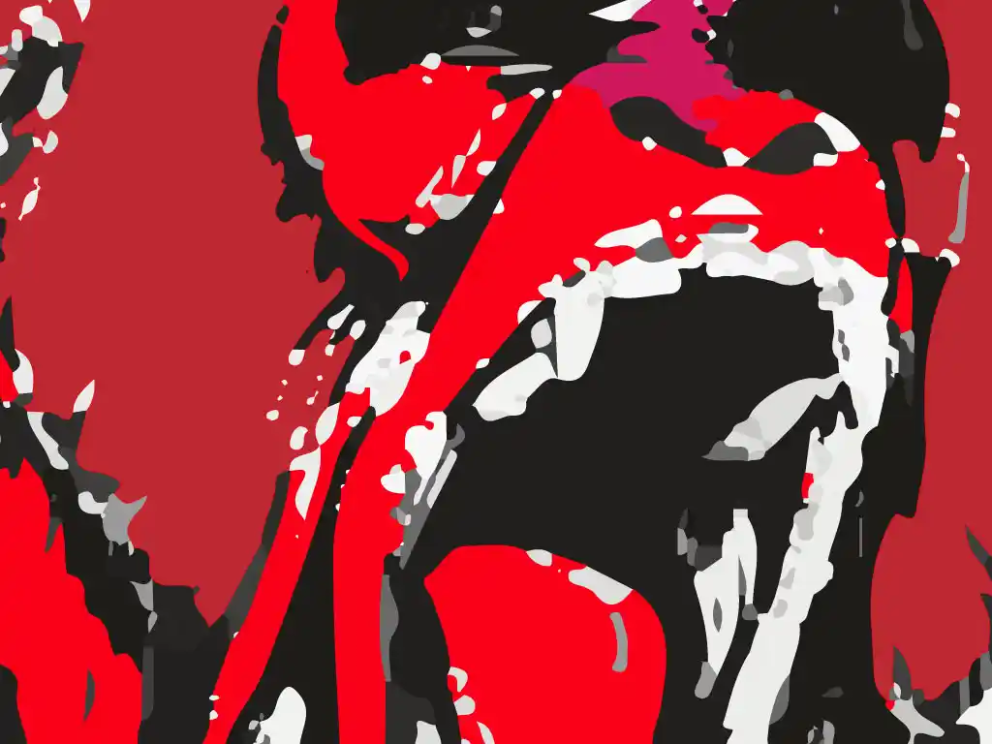 When Steve Bate soloed El Cap last june, each morning, and each evening, I would stand at El Cap bridge and do a single monkey call.  At the golden hour, this simple deep chesty ‘urgh’ would carry all the way to the wall, to Steve, then bounced back again, ricocheting around the walls above the meadow - a primeval echo.  Each time I did my call there would invariably be a tourist nearby (or a touron as they are generally known by cheeky climbers), my animal yell making them jump and, for a second no doubt, making them think that The Planet of the Apes had come to The Valley.  And there I would stand listening, until eventually I would hear his reply, two monkey calls this time, low but carrying in the still golden air, and I would know he was safe, and he would know I cared enough to ask.

I’ve been telling this story at every night of my tour, up and down the country, making the monkey call standing on stage, like it’s the most normal thing to do - and maybe it is.  Perhaps this most primitive of sound is more than just imitation, perhaps it really connects one back to their deepest roots; your ancestor, ten million years ago, out of the savannah, calling a warming, a greeting,  or just showing the power of their lungs.

The monkey call is a great technique to learn, and invaluable on abseils or communicating on long pitches (don’t forget to always reply to any communication so they caller know you heard them).  The trick though is to be bold, to go deep, making a sort of primal scream.  If you hold back - even a little bit - your sound won’t carry, and the one who needs to hear you won’t.  Needless to say it’s a very un-British thing to do (just pretend you’re a Californian).

As for Steve and I, man love is vital on a wall - when you’re all alone, even more so, and just that simple sound, twice a day, means you are loved - even if it’s from a distance.

I find these monkey calls in everyday life, only this time often electronic, sending and receiving, often my tweets being the thing that carries, that creates concern, generally me advertising my incompetence and lack of savvy at normal life.  On Saturday I went to catch a train home from Edinburgh, rushing from a talk to get the last train South at 9:36 - only to be informed (as has been many times before), that there was a train, but I was 12 hours too early, and that did I not get 24 hour time? Sharing the pain, I give a tweet about my predicament - that suddenly I was without a bed for the night.  Within minutes I had beds offered, even the offer of a hotel being paid for, each a monkey call from people - although far away - offering help, to show me that I am cared for - and by strangers to me (but not I to them).

Anyone who’s read this blog will have picked up I’ve been battling with feelings of isolation and loneliness for a while, and life has been tough of late as I try to save two lives, and deal with the heartbreak, anger and emptiness that results (Mark Twight called this ‘applying the knife’). In Antartica I understood it was no way to be, for me or those I loved, and I had to apply the boldness of the mountain - where the only thing to worry about is death - to real life, where the impact is much more deeply damaging.  But I did, because I felt it was the only way to save these lives.  What I didn’t understand was the silence, something I only grasped when standing on the stage, making my usual monkey call.  As is often the case, the words just slipped out of me, unnoticed until said: “Each of us, when we make our single monkey call into the night, needs to know that it will be heard, and there will be a reply”.
In my fight to find a life I thought I could live with, to feel human, a life I wanted; I cut away something I never even knew was there, something so precious and easily taken for granted by each of us. Only when it was gone did I realise that if I called out, there would be only silence and I would understand, for the first time, the real depth of my loneliness.

But I was wrong.  In the jungle of our lives, especially in this age of communication, when you are bold and cry out, you are always heard. The sounds that carry back calm your nerves, and tell you, none of us bold enough to shout need ever feel alone.