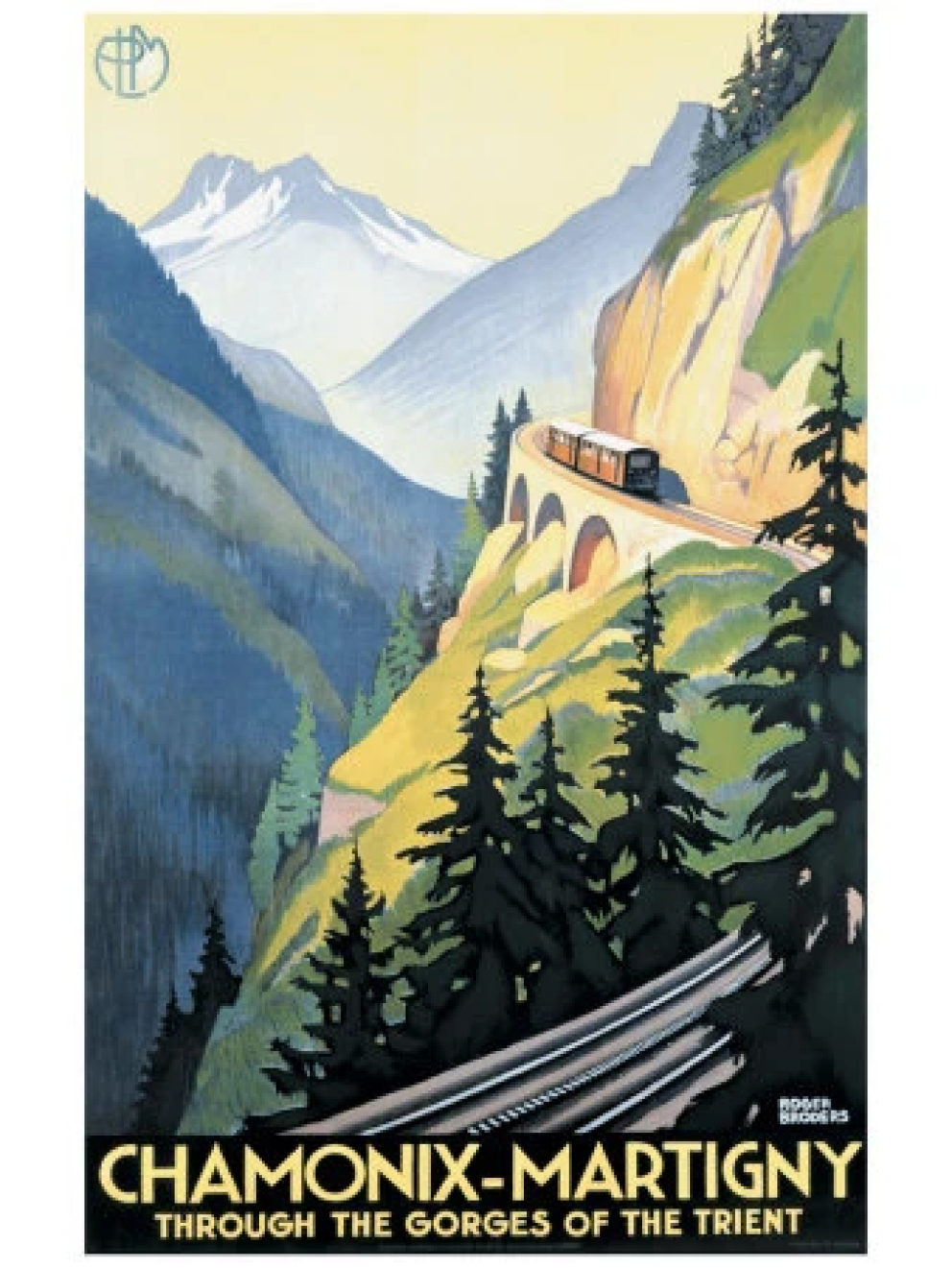 Drove over from Sheffield to Chamonix yesterday.  I spend a lot of time driving these days, sat in my smelly and noisy diesel van alone, my iPod earphones stuffed in my ears trying to drown out the noise, only this time I going climbing… ish.  I haven’t driven over to the alps alone for a while and it was only halfway into the journey, about hour six, that I realized I still had the same journey ahead of me as going from Sheffield to Inverness, a trip I have grown to dread for its mind-numbing distance.  I now know why people fly, and it’s only because I had a ton of stuff to bring with me that my hand was forced to do it the old school way.  Maybe like alpine climbing you just forget such things and are condemned to repeat such miseries.

I’m over in Cham for three weeks trying to get the first draft finished for my book and to try and solo a route.  The book thing may be a ruse to placate my editor, who read this, will be pulling his hair out at the thought of me not getting down to it; but as anyone who’s been to the alps will know, there’s always a ton of downtime, so I guess my route won’t get done, but my book will.  Then again maybe this is a double bluff, and the mountain will give me a window in the belief that I don’t want to climb anyway.

What route am I planning on solo?  Well, it’s a secret; mainly because I probably won’t do it.  If I get on it will I Twitter about it?  Probably not, although I might tweet some pictures to keep people guessing.  All I know is that if I try this route I’ll be spending a long time on the face (I’ve printed out some chapters to edit so don’t worry if you’re reading this John), not a big deal even if we now live in the age of speed.  Anyway, I prefer the Karma Sutra view on such things: “Whatever you’re doing, do it at half the speed”, something that applies to both climbing and writing it seems.