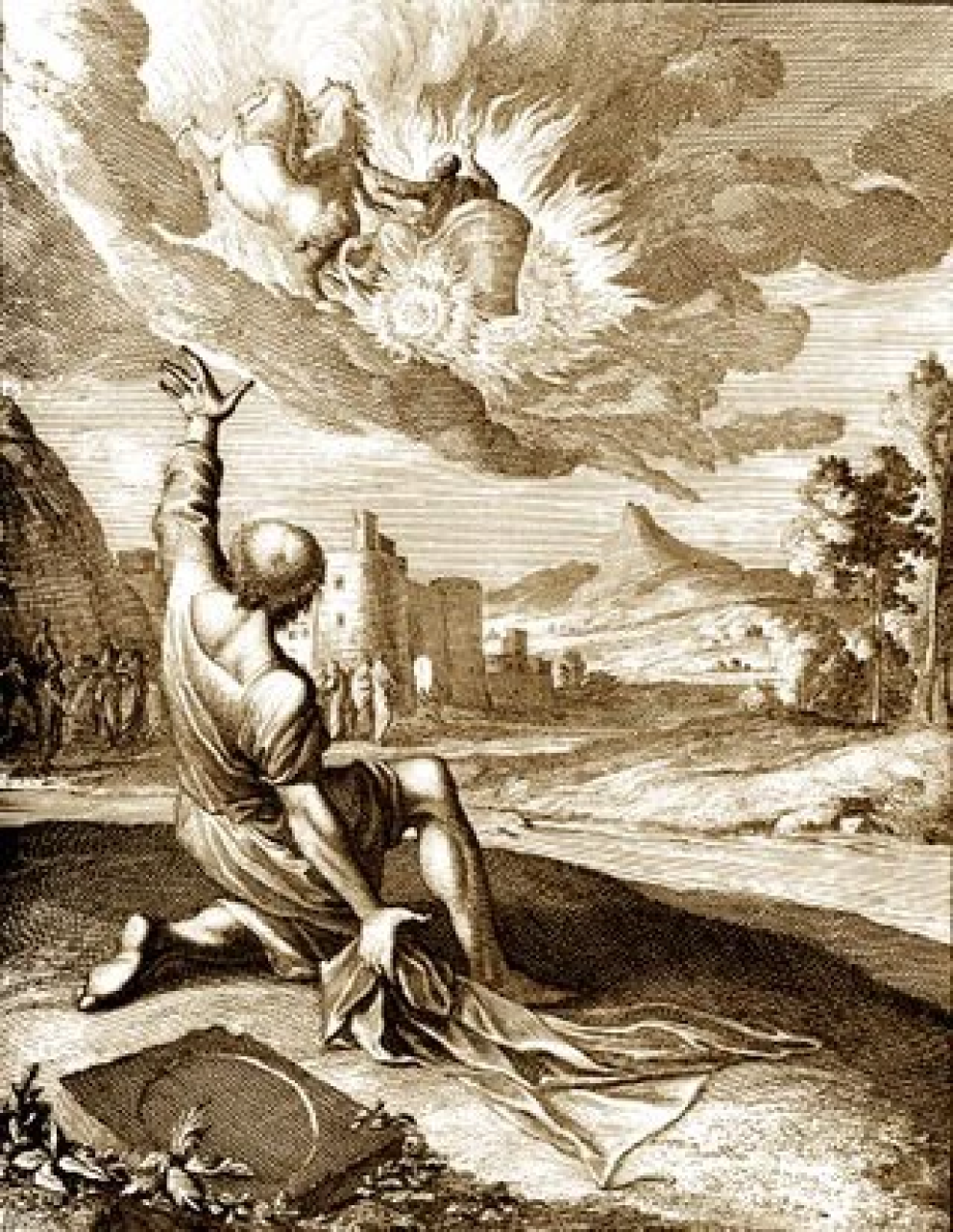 Yesterday was Karen’s first race at the para cycling world cup in Canada, a 14km time trial, and all day I was gripped with tension, waiting for her to call me and say how she got on (for anyone who wants the back ground on Karen’s inspiring dream to go to the Paralympics then have a skeg at this blog.

I seems that most top athletes spend the whole of the run up to an event telling themselves - and everyone why they are so good - and then when they loose - why they were so bad.

Not wanting to make excuses before the event I always knew she had an outside chance, because no matter how strong and determined she was, she was now competing on an international stage, with competitors who were full time (training twice a day, six days a week, and funded by the state).

Getting on the British team a few weeks back was a huge boost - especially when she first started see just wanted to compete at the Paralympics, and had not even dreamed of get a medal.

Things have been tough the last few weeks, and on the second day of a training camp in Italy, Karen’s dad had a huge stroke.  And so the last month leading up to race has been tough a tough one (being a Darke - Karen’s dad is making a slow but good recovery).  Instead of racing at altitude in the Dolomites, she just did laps in the rain on the longest continuous hill in Britain, near Halifax.

And so I hoped she could get another Bronze medal.

The last night I finally got through to her on Skype, but at first there was just a garbled voice on the other end.  “How did it go!” I said straight off, hearing only the words “Not well” at which point the line was dropped.  Ringing back - hoping that it was one of those jokes - you know “I did’t get a bronze medal…. I got a GOLD!!!!” kind of things.  In the end it turned out that she had come 4th, with a Swiss woman coming 1s, and American 2nd, and an Italian 3rd.  You could tell she was really upset. All she could hope was that the time difference was so slight that she may get a bronze in the road race on Saturday, but was still waiting for the results.

“Look I know you’re thinking you should jack it in, and that you don’t have a chance” I said “but you’re an amateur, and just making it this far shows you have the potential to win”.  I tried to list all the reason why she hadn’t come third, but you could tell it was all down to how Karen thought about her performance, and no bolstering would make any difference.  “The were just so fast” she said.

I made a mental not never to let my kids get into competitive sport, and knew why dads turned into near Spartan trainers of their kids, not because they want to make them suffer in the relentless pursuit of performance perfection, but because they themselves couldn’t suffer to see pain of failure on their kids faces.

I wanted to make her feel better - but several thousand miles away what could I do?

So I emailed her this poem.

Whenever I start to hang my head in front of failure’s face, my downward fall is broken by the memory of a race. A children’s race, young boys, young men; how I remember well, excitement sure, but also fear, it wasn’t hard to tell.They all lined up so full of hope, each thought to win that race or tie for first, or if not that, at least take second place. Their parents watched from off the side, each cheering for their son, and each boy hoped to show his folks that he would be the one.The whistle blew and off they flew, like chariots of fire, to win, to be the hero there, was each young boy’s desire. One boy in particular, whose dad was in the crowd, was running in the lead and thought “My dad will be so proud.”But as he speeded down the field and crossed a shallow dip, the little boy who thought he’d win, lost his step and slipped. Trying hard to catch himself, his arms flew everyplace, and midst the laughter of the crowd he fell flat on his face.As he fell, his hope fell too; he couldn’t win it now. Humiliated, he just wished to disappear somehow. But as he fell his dad stood up and showed his anxious face, which to the boy so clearly said, “Get up and win that race!”He quickly rose, no damage done, behind a bit that’s all, and ran with all his mind and might to make up for his fall. So anxious to restore himself, to catch up and to win, his mind went faster than his legs. He slipped and fell again.He wished that he had quit before with only one disgrace. “I’m hopeless as a runner now, I shouldn’t try to race.” But through the laughing crowd he searched and found his father’s face with a steady look that said again, “Get up and win that race!”So he jumped up to try again, ten yards behind the last. “If I’m to gain those yards,” he thought, “I’ve got to run real fast!” Exceeding everything he had, he regained eight, then ten… but trying hard to catch the lead, he slipped and fell again.Defeat! He lay there silently. A tear dropped from his eye. “There’s no sense running anymore! Three strikes I’m out! Why try? I’ve lost, so what’s the use?” he thought. “I’ll live with my disgrace.” But then he thought about his dad, who soon he’d have to face.“Get up,” an echo sounded low, “you haven’t lost at all, for all you have to do to win is rise each time you fall. Get up!” the echo urged him on, “Get up and take your place! You were not meant for failure here! Get up and win that race!”So, up he rose to run once more, refusing to forfeit, and he resolved that win or lose, at least he wouldn’t quit. So far behind the others now, the most he’d ever been, still he gave it all he had and ran like he could win.Three times he’d fallen stumbling, three times he rose again. Too far behind to hope to win, he still ran to the end. They cheered another boy who crossed the line and won first place, head high and proud and happy—no falling, no disgrace.But, when the fallen youngster crossed the line, in last place, the crowd gave him a greater cheer for finishing the race. And even though he came in last with head bowed low, unproud, you would have thought he’d won the race, to listen to the crowd.And to his dad he sadly said, “I didn’t do so well.” “To me, you won,” his father said. “You rose each time you fell.” And now when things seem dark and bleak and difficult to face, the memory of that little boy helps me in my own race.For all of life is like that race, with ups and downs and all. And all you have to do to win is rise each time you fall. And when depression and despair shout loudly in my face, another voice within me says, “Get up and win that race!”

This moring I woke up to an email form her:

Hey gorgeous
Hope you slept well. The results are up. I missed out on 3rd place by 15 seconds!!! (bummer)
But, it gives me hope that I can pip the Italian in the road race
xxxx K

Maybe there’s something to be said for failure?