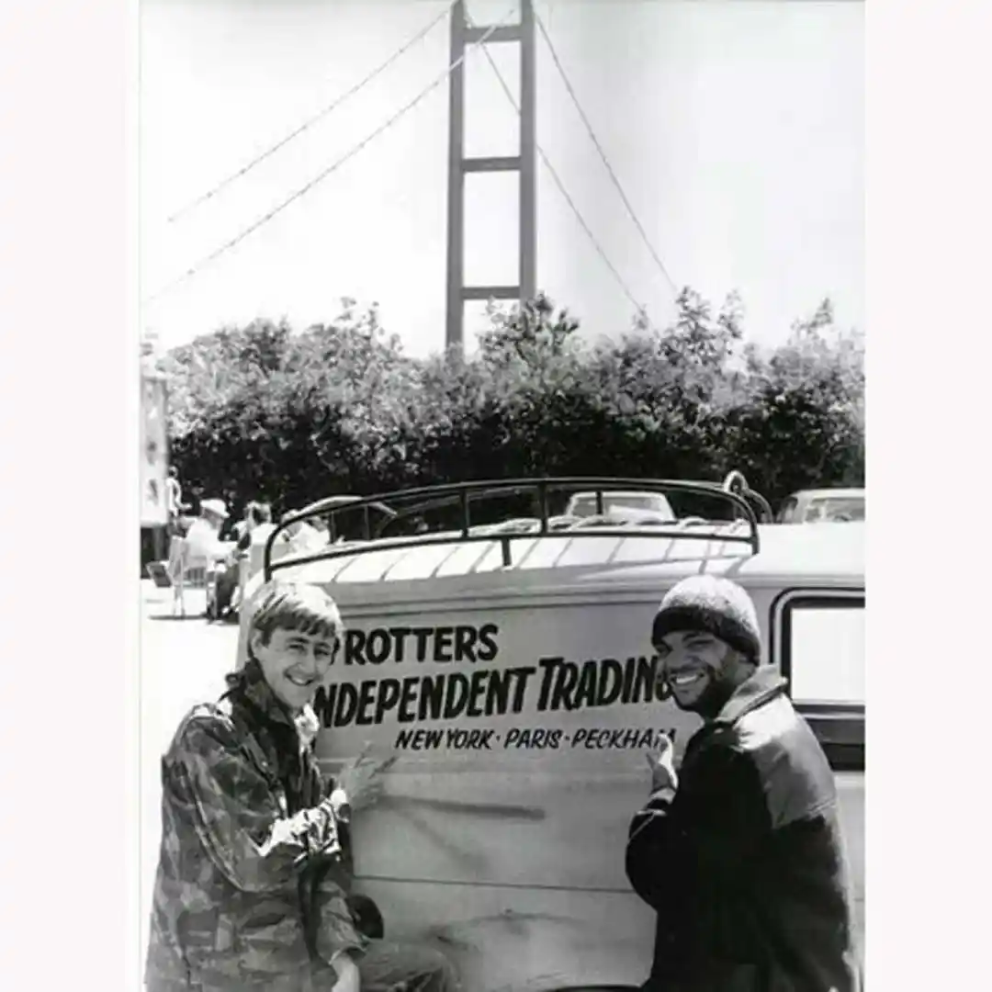 My uncle Eddie was a salvage diver in Hull and seemed to live a charmed and exciting life, tangling with both German U-boats, the Krays, and the IRA. He started salvaging after WW2 as a freebooter, using ex-royal navy submarine escape rebreathers, until he got caught by the admiralty, but instead of going to prison, they made it official, and so began his life as a salvage diver. Over a lifetime he had a number of boats, most ex trawlers, and even more close shaves, diving on many of the wrecks sunk during WW1 and WW2. One of his funniest adventures was employing his boat as the boat used by Del Boy and Rodney in the Only Fools and Horses episode, ‘Hull and Back’, sailing the actors and film crew out into the North sea. I remember being taken down to the docks to see them filming, seeing the BBC vans lined up, the catering, seeing the famous people on the TV, David Jason, Grandad. It was only a short visit, but it really struck me that there was another world to the one in which we live, a world I wanted to be part of. Years later I’d work on TV programs like this, as well as be some small part-time TV celeb, be the person who others would think of being on the television. But such stuff is just TV, it’s not real, it’s impermanent and fleeting, and most people involved in that business are unhappy, always grasping. The real hero for me was my uncle Eddie, and his unconventional life, Only fools and Horses just one more story to add to many, like meeting the IRA in some isolated Irish pub, his mate pulling out a Lugar on some heavies sent by the Krays, or getting stuck, alone, in the murk, of a smashed German U-boat while searching for treasure.