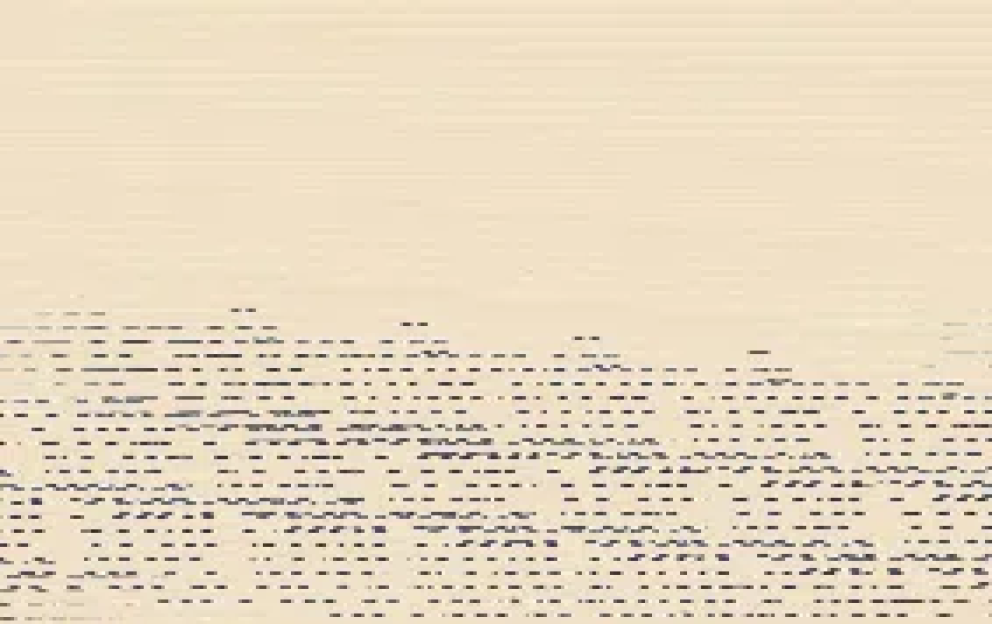 Some of you will remember a few years back I climbed El Cap with my mate Steve Bate, a Kiwi who is registered blind.  We climbed Zodiac with one bivy 2 pitches from the to (video here), and then Lurking Fear a week later (video here).  After that Steve went back and soloed Zodiac - almost by feel alone - getting to the top in a storm after a week of climbing (and falling).  I think if Steve had been a Yank he’d now be super famous, after all, a blind guy jugging the Nose was big news - but being Steve - he is not.

I met Steve at a difficult time in my life, but like many a friendship of the rope, he taught me some things that helped in the long run.  Steve is tough and decisive and lacked any measure of self-pity about his situation.  He was a hard man, and that hardness got him up the wall even though at the start I doubt I’d ever seen someone so scared at the beginning of a climb.  Steve taught me that you need to leave all that shit behind somehow on the ground, in the past, to be hard, to be tough, to be a ginger Kiwi (he’s now a paid-up Brit after getting married to his wife, Caroline).  I think the main thing I taught Steve - who repeatedly asked me via email how to solo a big wall, to which I never replied - is that you’re on your own.

When Steve got back from Yosemite, he tried out for the British cycling para squad as a tandem rider (he was the one on the back… otherwise they’d crash).  He told me that he was asked to sprint on a static bike as hard as he could for 3 minutes, and so he went crazy, and on hearing the words “one minute” he went crazier still, a mad dash for the last 60 second of gut puking pain. Then heard the words “keep it up Steve - one more minute left” 60 seconds later.  Anyway, he got on the development squad, and soon became a fully-fledged member of British cycling, working towards Rio next year.  I keep tabs on Steve most days via Twitter (@kiwistevebate), and it’s been a privilege to watch his pro cycling career take shape, and that maybe I had some small part to play in it (after climbing El Cap with me most things are easy!).

I also worry about Steve.

I used to think that if your sport was more than life itself, that to give it everything you have, to compete against others who felt the same, was a noble act. The battle of body and mind and spirit was heroic - your opponents, the ones you will either destroy or be destroyed by - the closest you will ever know yourself.  To race, the best you are in a battle of lovers, whose inward breath is the ‘action’ and outward breath the victory.

To be involved in professional sport at a high level you see just what it takes to win - well even just to make it to the start line - almost every waking minute of what is a short life gambled away on the possibility to be first for just one moment in time, just a second or a fraction of one - to give up most good things for the chance to take the tallest step on a cheap wooden podium, to wear a lump of metal around your neck or attempt to smuggle home a shitty trophy that will only gather dust.

Yes, I used to think that sport was noble.

I have Roddy Doyle’s 2012 Olympics soundtrack on my iPod and used to like it - reminding me of one of the greatest cultural moments in modern British history - the opening of the games.  But three years down the line I just can’t listen to it, in fact, I find most things to do with competitive sport such as cycling or athletics too tough to watch, the reason being that between the pinnacles of individual triumph all I feel is that gulf of pain - like death - the death of victory, defeat and broken dreams, or what if’s and excuses dismay and disappointments.  When I see someone win all I can see is the pain of the losers, sad smiles - that afterwards they will pack up and leave, try and understand and learn, try not to make a meal of it, but still swallow the death of their hope.

Failure is what makes the sport what it is; it is not the victory - the track or road or field a gallows for all but one - and that’s what makes competition so intensely fascinating.  When I see Sir Bradley Wiggins holding his bike aloft, I never see the victor, only the pain, confusion, depression, upset and sacrifice.  I see his wife and kids and what they have lost as much as gained, that here is a man who is struggling to cope with more than a bike - the pursuit of victory his only antidote.

I used to joke that sporting bodies exploit vulnerable people, that no sane person would give up years of their life, decades, for so little - to physically train every single day, to be made sick by it - a life-force squandered, drawn like sweat - drip by drip - to push up numbers on an xl spreadsheet, to please their coach, faster ever faster - to not plateau until it is time to strike.  To be the best takes years of your life takes away joy and happiness and replaces it with anxiety and loneliness and isolation.  When you are the tip of the spear there is only room for one - and few understand this - to be the best you can be - the very best - you must embrace the worst.

Worse still athletes believe that they are within a family, loved and nurtured by these bodies, coaches their friends, teammates brothers and sisters, paid enough to focus on the fix - but they are not - they are merely an engine to be fattened up for the win, to be discarded with no thought the moment they are of no use - no pension, no good-bye party, no support for what lies beyond when the turbo stops spinning.  And many never quite make it back to the real world, but hang somehow to the sport because that’s all they have - it’s all they’re qualified to do.  It must feel as if you are cast out from heaven.

For me sport - at the highest levels is simply too cruel to watch, the reason why I perhaps I am who am - that I am obsessive and competitive and have the makeup of a man prime for exploitation - to dance myself to death for a piece of gold.  I hate to lose, and I hate to see those I love to lose.  I just take it far too seriously - which of course is what it takes.  I would be a great and terrible athlete for the same reason as many - I can’t take rejection, and so would happily drink its poison.

Right now I’m sitting in House Keeping camp in Yosemite Valley, washing my clothes after coming off El Cap with my mate Charles, planning my next route - a solo of Sea of Dreams (it will probably take about two weeks).  One reason for climbing such a long and hard climb is that I still have this dream of soloing El Cap in a day, something I’ve been hanging on to for about four years, and maybe I think two weeks on a hard route may get me in shape for an Iron Man performance.  I’ve climbed El Cap twice in a day (14h and 18h), and solo in about 30 hours, but this dream lives on even though it scares me half to death (to be alone on El Cap with just a few litres of water and one rope and rack is like going to the moon).  I have two options; one is to try Lurking Fear, which will probably be doable, the other Zodiac (which I’ve climbed seven times already) which would be much harder.  Lurking Fear would be the easier option, and by easier, I don’t mean easy at all, as it has more easy A1 and free climbing, while Zodiac is much much harder (usually taking four days for a two-man team).  Instead of just doing Lurking Fear and getting the tick, I feel compelled to go for Zodiac - the reason, because I don’t know wan easy win.  I ask myself why I would want to attempt such a thing, to put myself in harms way like that, to fear the burn of the sun on my body, the fear of falling when running it out to save time, to see the sun come and go and know I may not make it in time - that again it’s all or nothing.

To consider such a thing - who am I in competition with - myself?  Who do I beat - myself?  What do I gain and what do I lose - myself? I have no sporting body behind me, but know what it feels like to be dropped, to have no goodbye party for a dream.  I have known failure, and know that what lies between victory and defeat is often nothing more than the ability to blow so gently on the tiny embers of an extinguished dream - the very thing all great athletes need - part self-belief - part self-delusion.

For me, competition has never about beating anyone else but myself.  It is a lever for personal evolution and metamorphosis, the person who I am racing is me - in this very moment in my life - to best who I am, at climbing, at writing, at being a person.  Climbing and mountaineering and adventures big and small are about this kind of competitive personal evolution, where the finishing lines are not defined, where few watch or care at the results, the victories so small to be unnoticed by anyone but us.

….and yet - yesterday when I logged onto Facebook and saw Steve crossing the line in second place at the world champs in Italy, I couldn’t help but feel the power of his victory, of a chapter in his story written, knowing that that night he would take his place one step below the victors, but still above rest, wear a crappy lump of metal around his neck, and know it’s weight and value, and maybe take home a souvenir to a trophy to dust.  I also don’t worry about Steve - as I said - he’s hard.  Steve will be OK because Steve is one of us, he has known true victory already - knows that the real winners are those that break records within their own lives, who set and out and strive to live, not a slow turbo death, who arrive home changed at the end of a journey, their only trophy, to dream of the next.